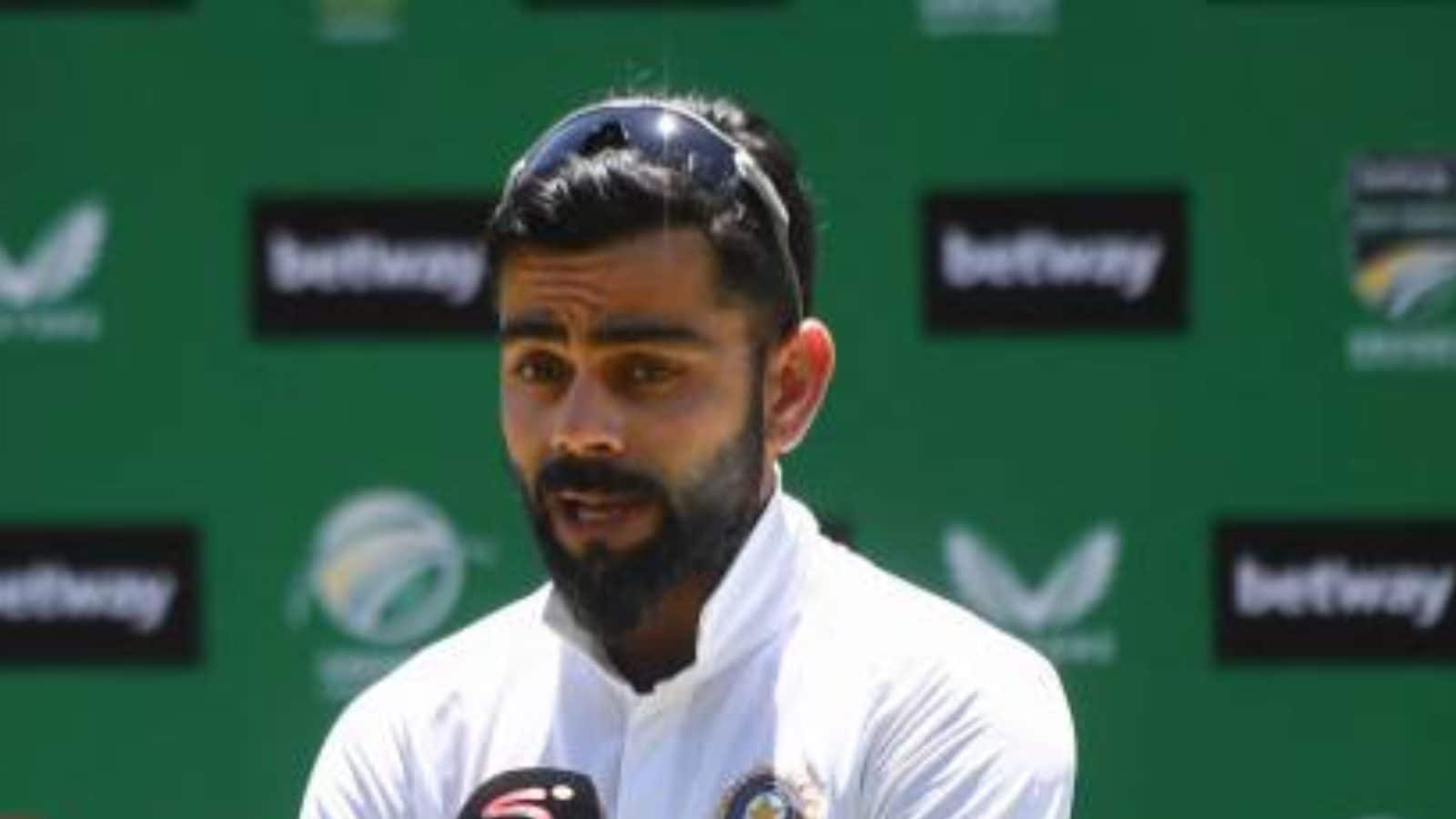 Virat Kohli, on Saturday, stepped down as Team India Test captain following a 1-2 series defeat to South Africa. Kohli posted a note on Twitter where he announced his decision. The 33-year-old finished as the most successful Test captain in Indian cricket history. He captained India in 63 matches as India emerged victorious in 40 out of it. Under his leadership, India registered their first-ever Test series win on Australian soil and also played the first-ever ICC World Test Championship Final.

“It’s been 7 years of hard work, toil and relentless perseverance everyday to take the team in the right direction. I’ve done the job with absolute honesty and left nothing out there. Every thing has to come to a halt at some stage and for me as Test Captain of India, it’s now,” he said.

Earlier, last year, Kohli relinquished the T20I captaincy after the ICC T20 World Cup and later was sacked as ODI captain as the selectors wanted a single captain for the white-ball formats. Rohit Sharma was named the captain of India’s white-ball formats. Meanwhile, nobody was expecting Kohli to quit Test captaincy at this time as his latest announcement shocked the cricketing world.

The BCCI also took to Twitter to congratulate Kohli on his tenure as Team India captain.

“BCCI congratulates #TeamIndia captain @imVkohli for his admirable leadership qualities that took the Test team to unprecedented heights. He led India in 68 matches and has been the most successful captain with 40 wins,” BCCI wrote.

The former cricketers and fans on social media went berserk after Kohli’s relinquishment as Test captain.

Whenever the talk of Indian cricket captains will arise in test cricket @imVkohli ‘s name will be up there,not only for results but the kind of impact he had as a captain. Thank you #ViratKohli— Irfan Pathan (@IrfanPathan) January 15, 2022

Virat Kohli is the greatest Test Skipper Asia has ever seen. No one else can relate. Toxic fanbases can stop their agendas. This man made the team rise from No. 7 to No. 1 and made us realise that we can win overseas.#ThankYouSkipper pic.twitter.com/lSMlrJiHO4— Harshit (@_offthemark_) January 15, 2022

Can’t digest the fact he stepped down as test captainMan it’s so heartbreaking ????????You did nothing wrong

In the recently concluded Test series against South Africa, Kohli faced a lot of scrutiny for his remark at broadcasters during the final Test match in Cape Town. After a controversial DRS decision, he went close to the stump mic and said, “Focus on your team as well and not just the opposition. Trying to catch people all the time.” The 33-year-old faced backlash from fans and former cricketers for his unnecessary remark.