The dollar index, which measures the greenback against six major peers, decreased 0.14 percent at 93.9578.

On the data front, the Department of Labor on Thursday reported that U.S. jobless claims, a rough way to measure layoffs, decreased by 36,000 to 293,000 in the week ending Oct. 9, notching a fresh pandemic-era low. 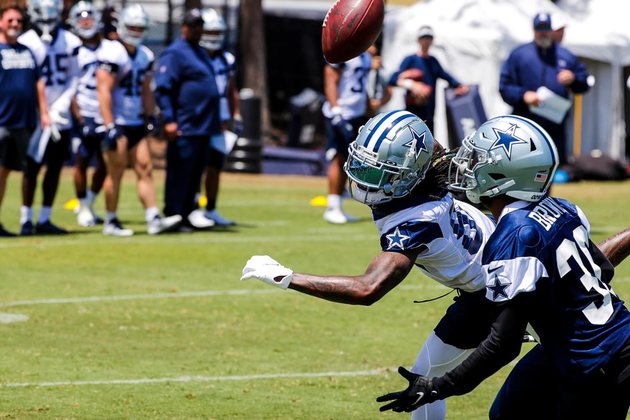 Viktor Östlund stays with HC Ajoie for another week