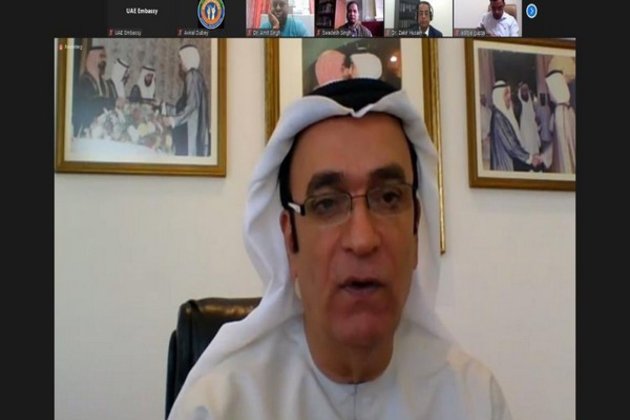 He made these remarks while speaking virtually with the academics of the nation, a platform organized for the purpose of promoting national ethos through education on September 8.

In the virtual meeting, the ambassador said that the UAE paid special attention to harnessing the potential of women who comprise half of the Emirati population.

“Today the Emirati women are active in all walks of lives, including administration, representing the nation abroad as ambassadors, government departments, heading the private companies, academic and non-academic portfolios”, he said.

“Both Islam and Sharia have been perfectly compatible with women’s progress for the last hundreds of years. However, there has been some resistance from the elderly generation but the young and the upcoming generation is quite comfortable as everything is soothingly progressing in consonance with Arab culture and Islam”, the envoy said.

First launched in 2015 by Sheikha Fatima bint Mubarak, every year August 28 marks Emirati Women’s Day in UAE where the incredible women of the nation are celebrated for their vast achievements.

The world agencies have also acknowledged the contributions and role of Emirati women. According to the World Economic Forums 2022 Global Gender Gap report, the UAE is ranked as a leading country in gender equality in the (Middle East) region. It has closed 65.5 per cent of its overall gender gap.

Among the audience, some were Indians who are living in the UAE for the last 14 years. They endorsed and praised the view of the ambassador saying that it broke the stereotypical image of the Arabs and Islam in playing a pivotal role in signing the fastest Comprehensive Economic Partnership Agreement (CEPA) between India and the UAE.

In June 2017, the UN Human Rights Council unanimously passed a draft resolution put forth by the UAE during the 35th session of the Council in Geneva on girls’ right to receive an education. (ANI)