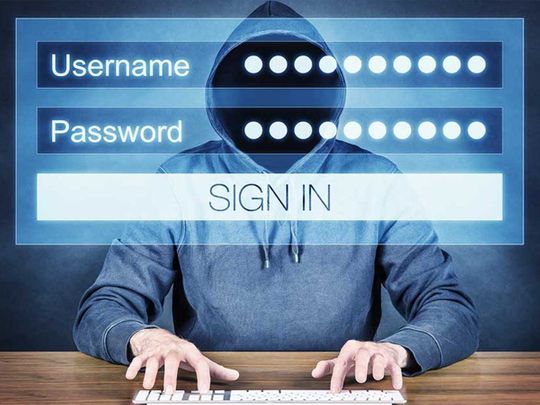 Dubai: The Telecommunications and Digital Government Regulatory Authority (TDRA) on Sunday denied they are responsible for sending out inaccurate messages to the public, and warned residents to beware of unverified information circulated on social media and through SMS.

In a statement on its official social media accounts, the UAE telecom authority, announced: “The news was not released by TDRA and is incorrect. TDRA confirms that it is not possible to hack the phone or steal data by making or receiving phone calls.”

How to prevent phone hackers

According to cybersecurity firm Kaspersky, there are 11 ways to stop hackers from breaking into your mobile phone:

3. Keep your phone with you at all times.

4. Always use a passcode lock and use complex passwords.

5. Don’t store passwords on your device.

10. Be cautious about using text or email for your 2FA.

11. Don’t use public Wi-Fi without a virtual private network (VPN).