A small bakery in UK has become the centre of global attention after authorities banned its famous sprinkles, leaving many in disbelief.

Or more specifically, a baker who had his shop raided after someone tipped him off to authorities for using – wait for it – “illegal sprinkles”.

For the last 48 hours, a ticked-off baker’s plight for sprinkles-related justice from the English city of Leeds has gripped the UK.

It all started when Get Baked’s boss Richard Myers was paid a visit by Trading Standards, a UK government body designed to investigate illegal sales activity, earlier this month.

‘Reports of us using illegal sprinkles’

“[The inspector] said they’d had reports of us using illegal sprinkles and I actually laughed by mistake, then realised he was being serious,” Mr Myers told the BBC.

Get Baked’s sprinkles are from the United States and used on several products, including the bakery’s best-selling raspberry glazed doughnut cookies and Birthday Bruce cake.

The sprinkles contained E127 food colouring, which is only approved for use in cocktail or candied cherries in the UK.

It has been linked to possible hyperactivity in children, while a study on rats found it increased the risk of thyroid cancer.

Mr Myers, who sourced the apparently illegal sprinkles from a UK wholesaler said he used the US sprinkles as they were better than local versions.

“British sprinkles are rubbish,” he told the BBC.

“They run and aren’t bake-stable. The colours aren’t vibrant and they just don’t look very good.”

Fuming over the situation, Mr Myers posted about the ban on Get Baked’s Facebook page several times.

“To whoever reported us to Trading Standards, (Dan?) all I have to say is, dear lord, what a sad little life Jane,” he said in one post.

“My daughter, who is now seven months, has to live with the fact that Daddy can’t take her to Disneyland, because man can’t sell any f***ing cookies.”

People were (understandably) outraged – as well as a little confused – that something as innocent as sprinkles could cause such a headache.

Some on Instagram asked if they could still have the “havoc-wreaking” sprinkles as long as they “sign a waiver”.

“I’m losing sleep wondering how to get them now,” another said.

Mr Myers told The Sun the situation was a “total farce” which also had the potential to impact him financially.

“It’s ridiculous, given that kids are allowed to buy cans of Coca-Cola, which are full of caffeine,” he said.

“We’re just an independent business and this is going to affect our trade and my livelihood quite dramatically.”

But despite the social media uproar, authorities are holding strong over their decision to ban the sprinkles.

“We can confirm that we have advised the business concerned the use of E127 is not permitted in this type of confectionery item,” West Yorkshire Trading Standards said in a statement.

“We stand by this advice and would urge all food business operators, when seeking to use imported foods containing additives, to check that they are permitted for use in the UK.” 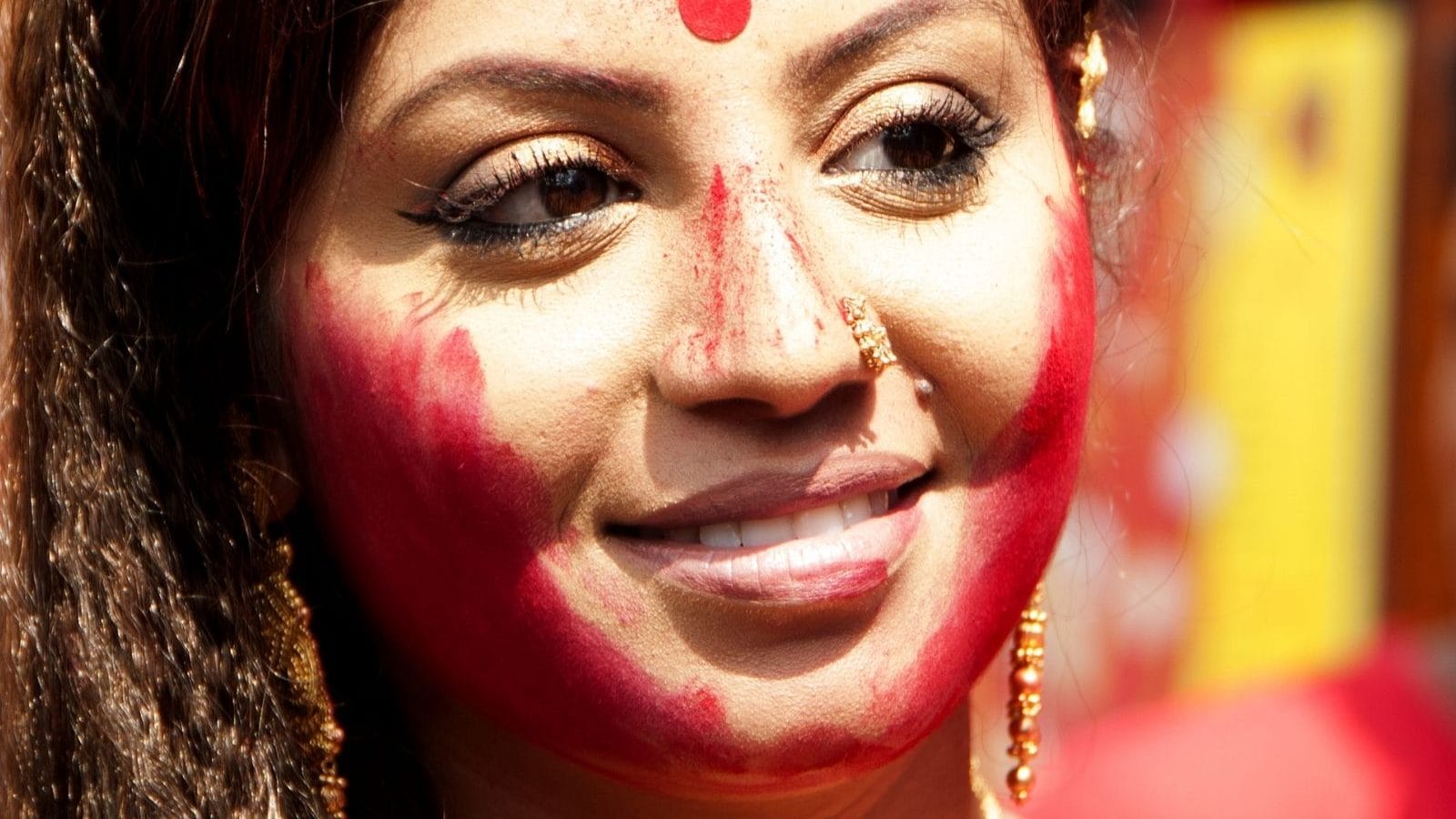 Know About Sindoor Khela and Its Significance Is Weight Loss With Crash Diets a Good Idea? Read On!