Clarivate is a UK-based firm which provides information and insight to accelerate innovation has presented Indian automotive companies like Mahindra and Mahindra and Ather Energy with the 2021 Innovation Award.

Clarivate is a UK-based firm which provides information and insight to accelerate innovation, recently announced the winners of annual South and Southeast Asia Innovation Awards at its Innovation Forum for the region held on September 21, 2021. While a bunch of Indian corporations were a part of the awards recipients’ list, the company chose Mahindra and Mahindra as a top innovator in the Indian automotive space and electric two-wheeler manufacturer Ather Energy as one of the emerging company in South-East Asia. 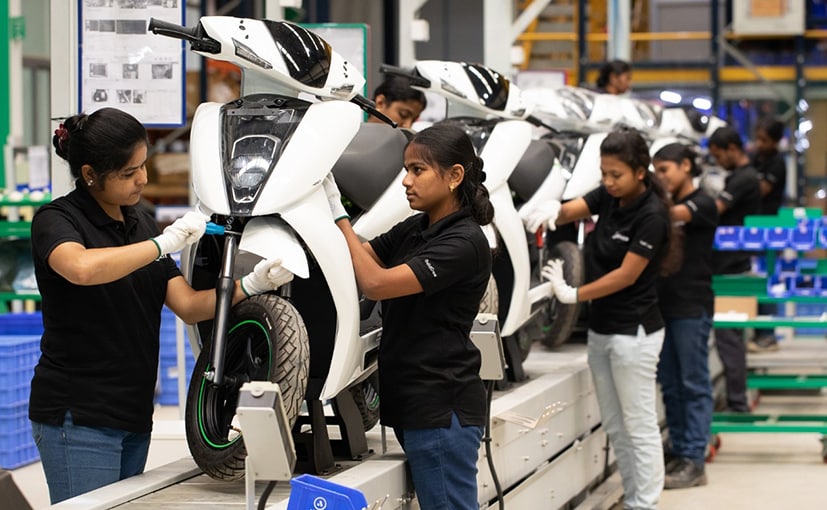 (Electric Two-Wheeler manufacturer, Ather Energy, was recognised as an emerging innovator by Clarivate)

This year, 276 organisations from academia, government and corporate sectors were recognised. Among them, 27 organisations received an Innovation Award. The awards are based on an analysis of patent volume, citation volume, patent success and the level of globalization, using patent data from Derwent World Patents Index (DWPI) and Derwent Patent Citations Index (DPCI). 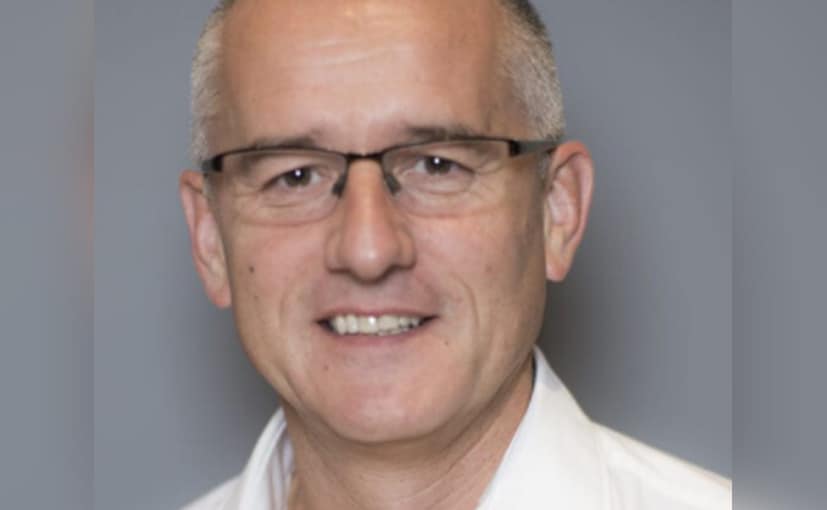 (Gordon Samson, President, IP Group, Clarivate recognised Mahindra and Ather Energy as one of the top innovators in their respective fields in Asia)

Gordon Samson, President, IP Group, Clarivate said, “We are pleased to once again identify and recognise the top innovators in South and Southeast Asia, an expansive and populous region with great growth potential. At Clarivate, we are on a mission to improve the way the world creates, protects and advances innovation. We are committed to helping our customer in the region to accelerate the pace of innovation by unlocking the full value of their intellectual property.”

The criteria used to select the top innovators in South and Southeast Asia closely mirrors that of the annual the Top 100 Global Innovators which identifies organisations at the pinnacle of the global innovation landscape.