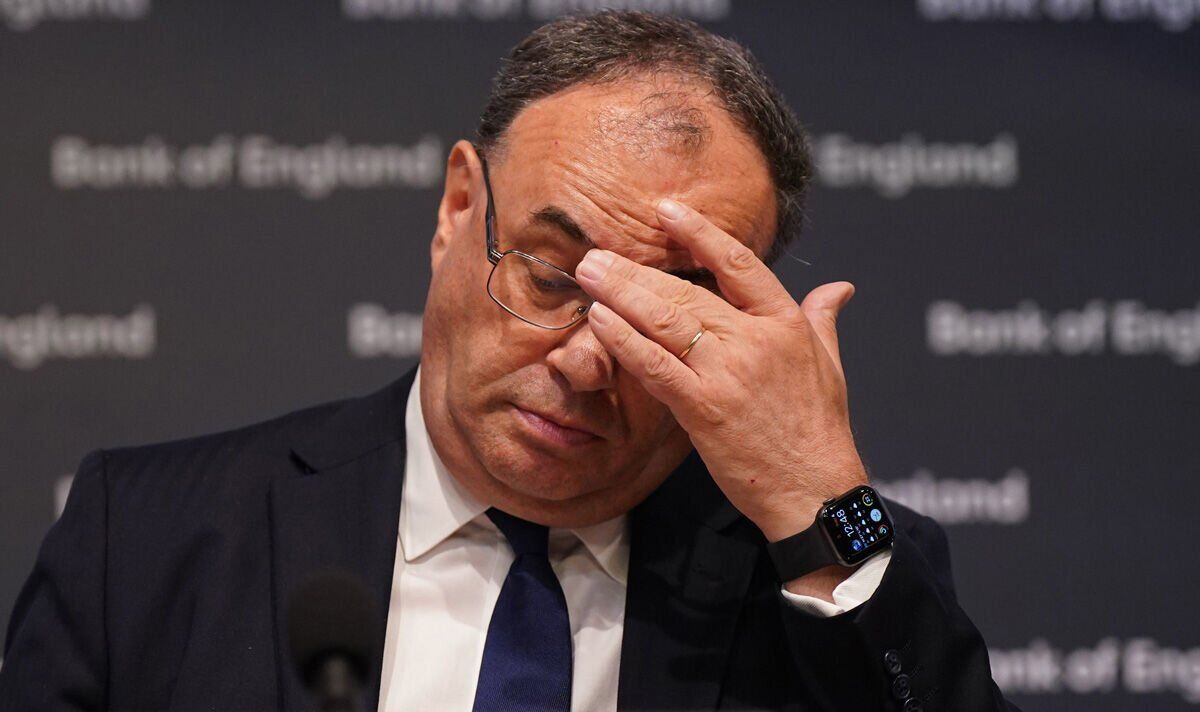 Chairman of Capital Economics Roger Bootle explained that while there remain some positives within the current economic crisis, the Bank of England’s (BoE) low interest rates may spell doom for the housing market. He argued that if skyrocketing inflation is to be stopped, interest rates will need to be boosted – even if it means causing “pain” to the economy.

Writing for The Telegraph, Mr Bootle said: “We have surging inflation and squeezed living standards, accompanied by strikes and widespread disruption. It sometimes feels that all we are missing is a plague of frogs.”

He added that there remain a few rays of sunshine amidst the doom and gloom about the state of the economy, saying: “The typical economic crisis of yore might involve widespread job losses, weakening house prices, surging bond yields and sharp drops in the stock market – sometimes all at once. In contrast, the unemployment rate is currently running at only 3.8pc and shows no imminent signs of increasing.

“Meanwhile, until very recently house prices have been rising strongly and the market is currently steady, despite looking decidedly over-valued.”

However, he argued these are consequences of low interest rates – which is something that he says will need to change to prevent inflation continuing to grow. He explained that even with the predicted increase in interest rates of 0.5 percent in September, this is compared with inflation that has already hit 10 percent and is projected to peak at 13 percent.

The economist wrote: “The Bank has been increasing rates by much less than the inflation rate has been rising. The result has been that real interest rates have been becoming even more heavily negative.”

He said this was due to the fact that millions of people at the bottom of the income scale “will not tend to have mortgages at all”.

He added: “Meanwhile, people who have their savings in bank deposits or National Savings have experienced very large drops in their real value, without this being offset by appreciable receipts of interest income. These people are to be found disproportionately in the lower income groups.”

Inflation, if left unchecked, will also start to impact what Mr Bootle names as the most important asset market – housing.

He wrote that “even though nominal house prices may only fall by about 5 percent”, when adjusted for inflation they will “fall by much more – perhaps by as much as 20 percent”.