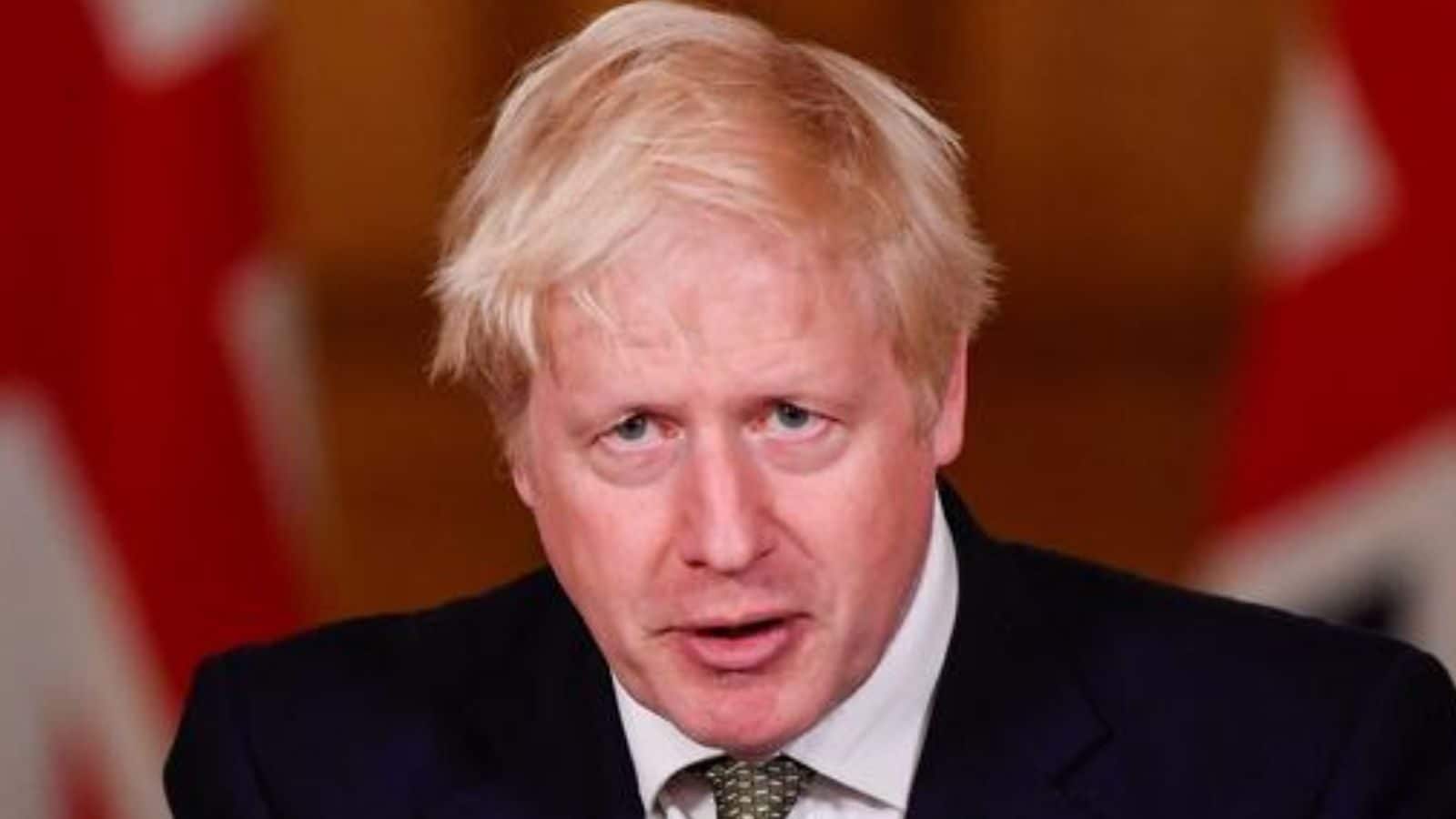 British Prime Minister Boris Johnson on Monday led tributes to veteran Conservative MP David Amess, who was stabbed to death while meeting constituents, as police probed whether a suspect arrested was motivated by Islamist extremism.

The attack was the second killing of a UK politician in five years and has stoked fears for the safety of elected representatives, as well as calls for an end to divisive partisan rhetoric that has increased since the 2016 Brexit referendum.

“We will cherish his memory. We will celebrate his legacy,” Johnson told parliament, after MPs, many dressed in black, packed the House of Commons and stood heads bowed in a minute’s silence.

“And we will never allow those who commit acts of evil to triumph over the democracy and the parliament that to Sir David Amess, meant so much,” he added.

Amess, who was killed in a church hall on Friday, was one of Britain’s longest-serving and most respected MPs. He campaigned on a range of causes, including obtaining city status for the town of Southend, which he represented.

Earlier, Amess’ widow Julia and other members of his family visited the scene of the attack in Leigh-on-Sea, near Southend, wiping away tears as she reviewed a sea of floral tributes.

On Sunday, his family said they were “absolutely broken” by his death and made a plea for tolerance.

“Set aside hatred and work towards togetherness. Whatever one’s race, religious or political beliefs, be tolerant and try to understand,” they added.

Several MPs have spoken out about the dangers they have faced from the public, including Labour’s Chris Bryant who said he notified police after receiving a death threat on Saturday.

Former foreign secretary Dominic Raab said he had had at least three threats to “life and limb” in the past two years, including a warning he would have acid thrown at him.

Bryant attributed the rise in abuse to Brexit and anti-vaccine protests, while the widower of Labour MP Jo Cox, killed by a far-right extremist in 2016, said the “celebration of political segregation” needed to stop.

“We have to stop dehumanising our opponents,” Brendan Cox told Times Radio.

Police have until Friday to detain and question a 25-year-old man, who was arrested at the scene of the stabbing.

Detectives have declared the killing a terrorist incident and said they were investigating “a potential motivation linked to Islamist extremism”.

Counter-terror officers from London’s Metropolitan police are leading the probe. In their last update late Saturday the force said they were searching three addresses in the capital.

On Sunday, officers stood guard outside a three-storey house in a quiet street in the north London district of Kentish Town, where his family is believed to live.

Before the attack, the suspect had been referred to Prevent, the official counter-terrorist scheme for those thought to be at risk of radicalisation, according to reports.

His father is a former prime ministerial adviser in Somalia, his uncle is the East African country’s ambassador to China, while his aunt runs a security think tank in the war-ravaged capital Mogadishu, the reports added.

The Times said Monday that police were examining the close ties between Amess and Qatar, given the MP was chairman of a parliamentary group on the Gulf state and returned from his latest visit there earlier this month.

However, other newspapers reported Amess was not specifically targeted but picked randomly as part of a plot to kill any national politician after the suspect was allegedly self-radicalised at home during pandemic lockdowns.

Patel has ordered a review of security measures for parliamentarians and vowed “to close any gaps” in security provision.

Police and parliamentary authorities were implementing “immediate changes and measures that are actively being put in place, and discussed with MPs,” she said Sunday.