Britain’s senior-most police officer apologised on Thursday after a serving Scotland Yard officer was sentenced to a whole life sentence without chance of parole for the brutal rape and murder of a female victim. Metropolitan Police Commissioner Cressida Dick said Wayne Couzens, who was found guilty of killing 33-year-old Sarah Everard, had “brought shame” on the police force by abusing his “position of trust”.

The Old Bailey court in London heard how Couzens, 48, used COVID-19 lockdown laws to wrongfully arrest Everard on her way back from a friend’s home in London in March, before handcuffing her and driving her off in his car. “I am absolutely horrified that this man used his position of trust to deceive and coerce Sarah and I know you all are too… what he did was unthinkable and appalling,” Cressida Dick read out in her statement after his sentencing.

“He has very considerably added to the sense of insecurity that many have in our cities, perhaps particularly women. I am absolutely sickened… this man has brought shame on the Met. We have been rocked, she said. “I recognise that a precious bond of trust has been damaged. I will do everything in my power to ensure we learn any lessons. There are no words that can fully express the fury and overwhelming sadness that we all feel about what happened to Sarah. I am so sorry,” she added.

British Prime Minister Boris Johnson said he was “sickened” by the details that emerged during sentencing. “Our police are there to protect us and I know that officers will share in our shock and devastation at the total betrayal of this duty. People must be able to walk on our streets without fear of harm and with full confidence that the police are there to keep them safe,” he said.

UK Home Secretary Priti Patel also described the crimes as “sickening”, adding: It is right that he has been given a whole-life tariff and with that he can never walk the streets of our country again. Asked to comment on some Opposition demands for Met Police chief Cressida Dick to resign, Patel said: I will continue to work with the Metropolitan Police and the commissioner to hold them to account as everybody would expect me to do, and I will continue to do that.

During the sentencing of Couzens, the judge said the case was “devastating, tragic and wholly brutal” and categorised its seriousness as “exceptionally high”. “Notwithstanding your guilty pleas, therefore, I have seen no evidence of genuine contrition on your part, as opposed to evident self-pity and attempts by you to avoid or minimise the proper consequences of what you have done,” Lord Justice Fulford said.

Everard’s family said they were relieved by the fact that Couzens would die in jail. The young marketing executive had been strangled with Couzens’ police-issue belt in March this year. The court heard how Couzens, who was married with two children, then burned her body in a refrigerator in an area of woodland. The case had triggered a massive public outcry in the UK with the government stepping in to pledge greater action on acts of violence against women. 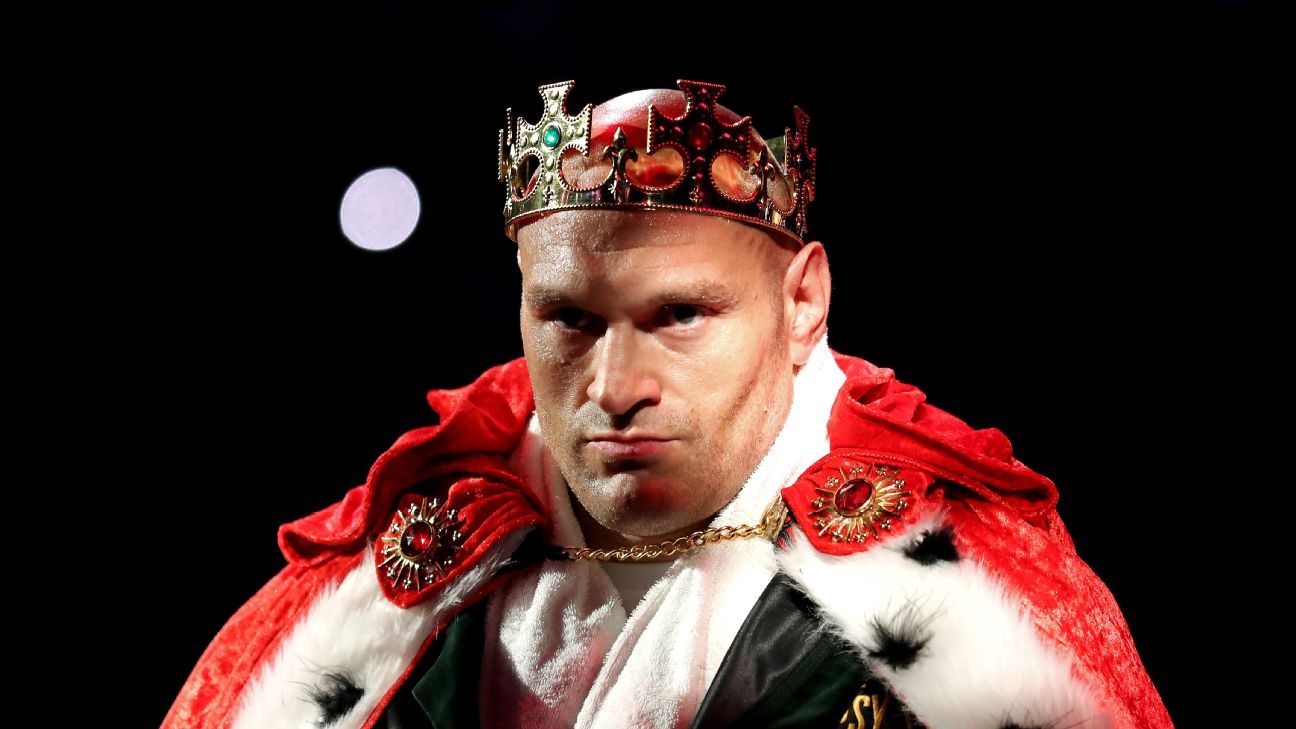 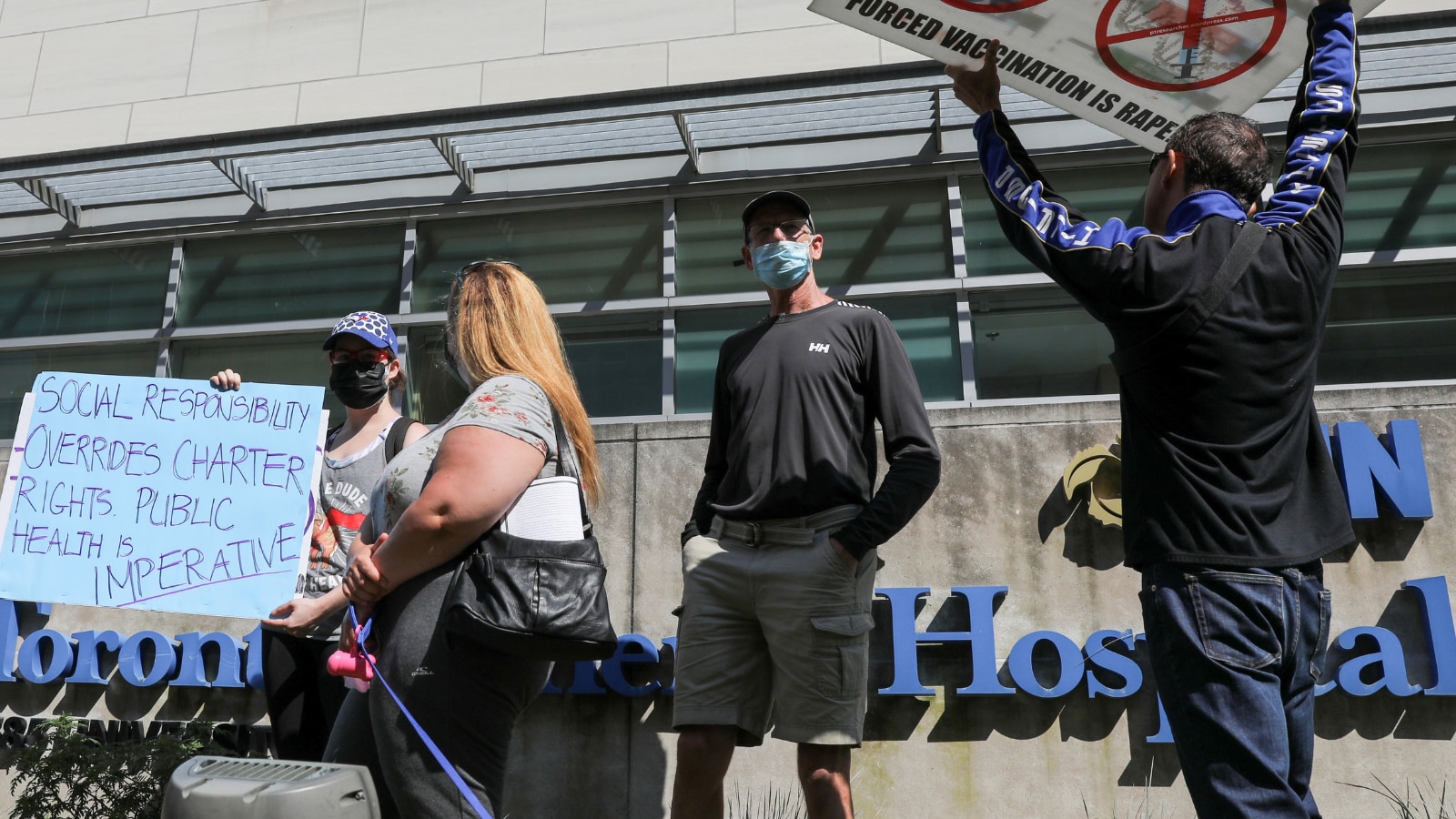