LONDON: Britain will look to break down digital trade barriers to help its businesses export their services, the country’s newly appointed trade minister Anne-Marie Trevelyan will say on Monday.

Britain’s Department for International Trade last week published a report seeking to predict trends in global trade out to 2050 which forecast that demand for digital services will double in the next decade.

“All of us depend on digital trade, yet British businesses face digital barriers in countries who take a protectionist approach,” Trevelyan will say in a virtual speech to London Tech Week, according to advanced extracts released by her office.

“I want the UK to break down these barriers and open up new, exciting opportunities for businesses and consumers so we can see improved productivity, jobs and growth.”

Trade deals typically focus on removing goods trade barriers, but since leaving the European Union, Britain has sought to include agreements on digital trade and common standards in professional services to spur service sector growth.

Trevelyan will use her first speech since taking up the role last week to set out the department’s plan to try to shape international digital policy. This will include establishing cooperation on digital trade via free trade agreements.

Enhanced consumer and intellectual property protections and promoting the development of digital trading systems such as e-contracting are also among the plans Trevelyan will set out.

The department, which said the digital sector contributed 150.6 billion pounds to the UK economy in 2019 and employed 4.6% of the national workforce, also wants to make it simpler and cheaper for businesses which use data to trade internationally by advocating free and trusted cross-border data flows. 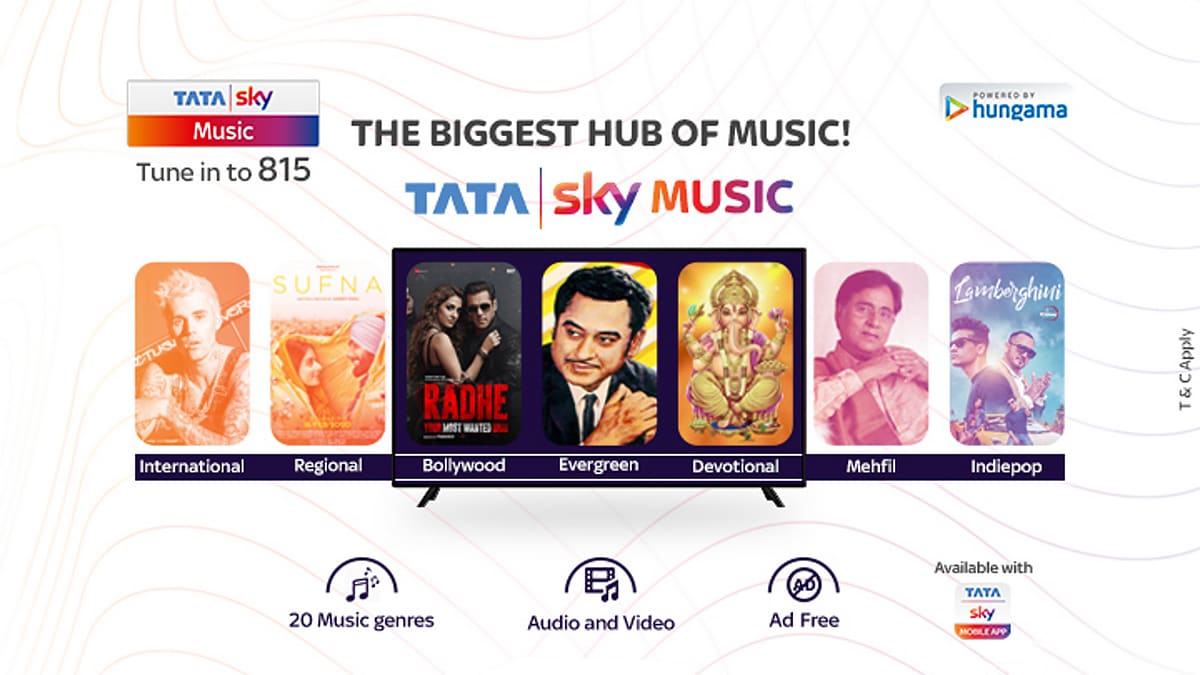 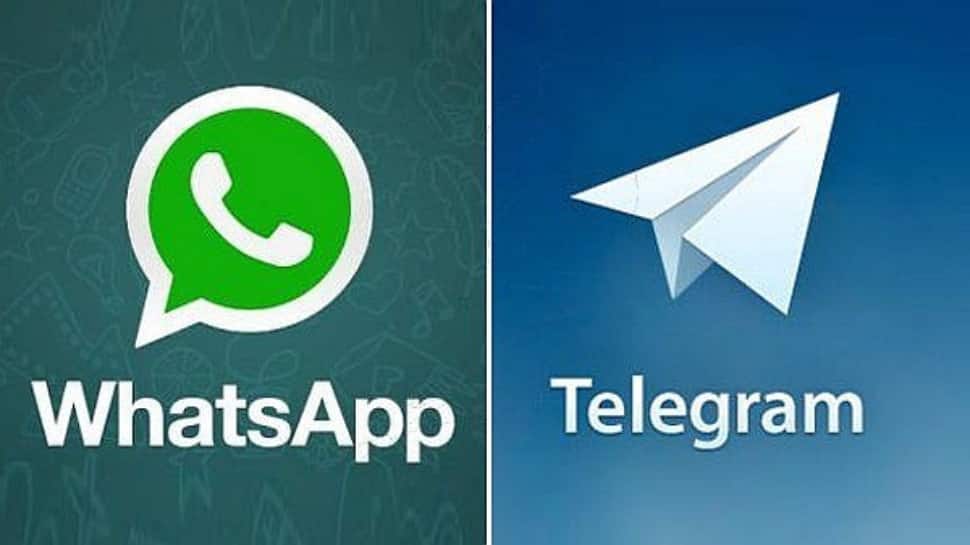 Google to invest $1.2B in Germany cloud computing program 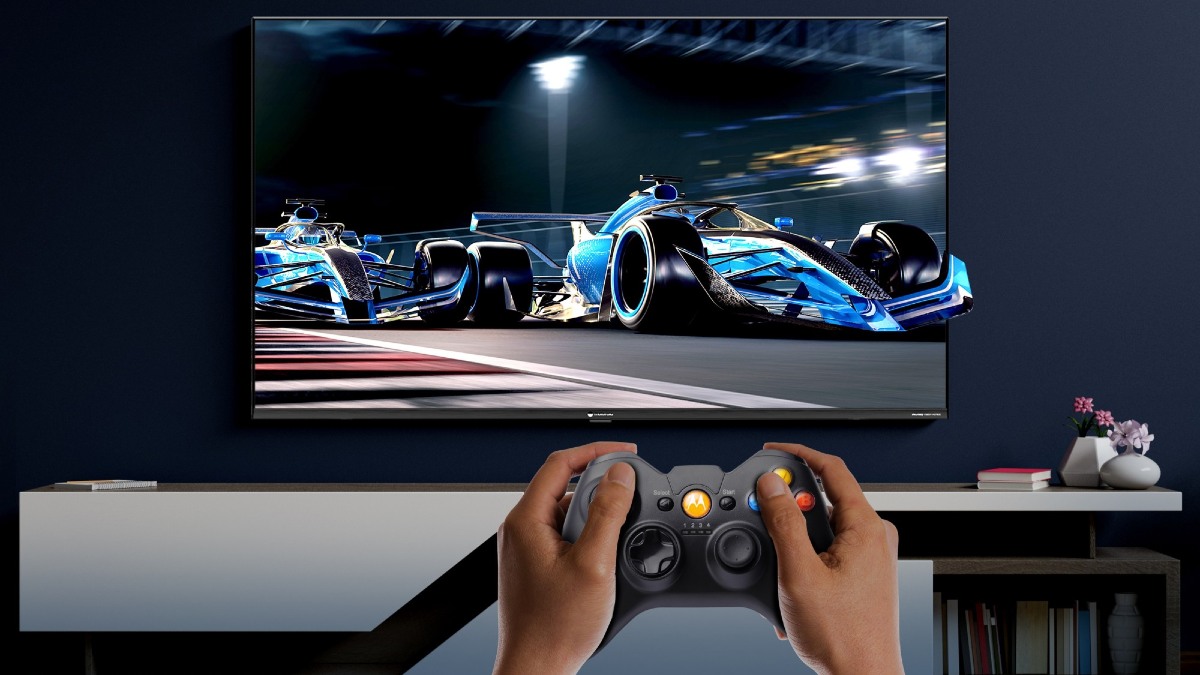