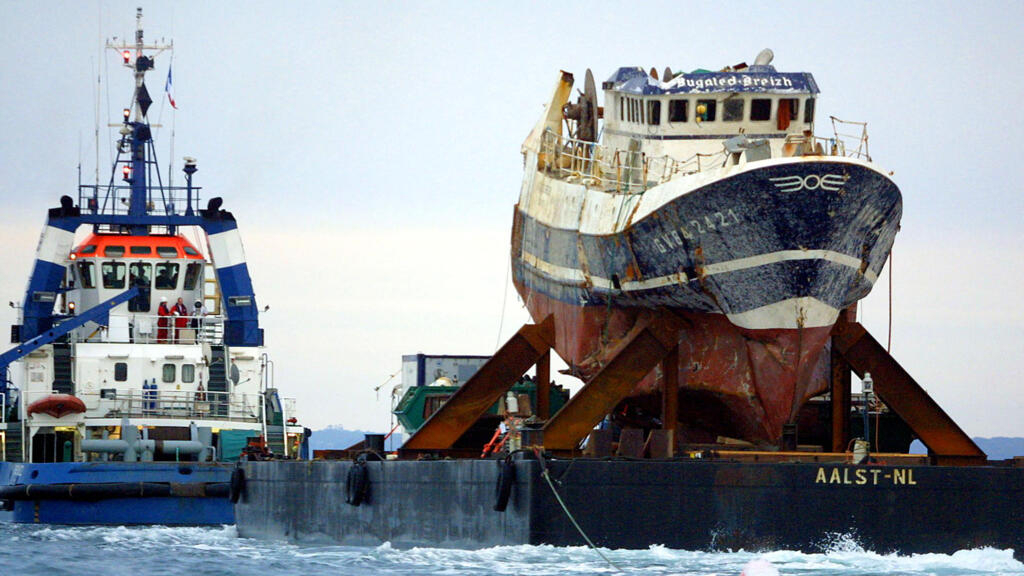 A British military submarine linked to the sinking of a French fishing trawler nearly 18 years ago had nothing to do with the incident, the UK vessel’s former captain said Tuesday, sparking fury from victims’ relatives.

The families of the five crew members who died on the Bugaled Breizh on January 15, 2004 are hoping an inquest at the High Court in London will confirm their view that the boat was pulled down by the British submarine HMS Turbulent.

But the Turbulent’s former commander Andrew Coles said the nuclear vessel was docked on the day of the tragedy.

“We definitely weren’t involved,” he told the hearing in London, echoing other witness testimony at the hearing.

The ex-captain said Turbulent had been due to take part in NATO exercises in the area off the English coast but pulled out because of damage, resuming its navigation four days after the Bugaled Breizh sank.

He conceded a sub “could have been a cause” and that his vessel had been suspected, but insisted “we had nothing to do with it”.

“It doesn’t make sense. There are still a lot of elements that are not clarified,” Thierry Lemetayer, the son of one victim, told reporters in French.

“There was no moment of truth today,” said his lawyer, Dominique Tricaud, also speaking in French.

“It is not today that he chose to clear his conscience,” he added of Coles’ testimony.

“The fact that the Bugaled Breizh was sunk by a submarine is a certainty for all serious people.”

From the outset, the relatives have said they believe the Breton trawler sank after a submarine caught its nets and dragged it down.

But earlier Tuesday, the British navy’s submarine chief Commander Daniel Simmonds had insisted the submarine was in dock on January 15.

He told the court it was “unthinkable” that the logs would have been falsified or that an allied submarine from another country could have been in the area without signalling its presence.

British naval exercises were scheduled for the day of the tragedy, said Simmonds, but they did not involve submarines.

Only three NATO submarines were at sea when the Bugaled Breizh sank, he told the court: the German U22, the Dutch Dolfijn and the British Torbay.

None of them could have been within five nautical miles of the trawler, he said.

The Dutch Navy already told the hearing its sub was on the surface at the time of the accident.

A legal procedure in France ended in 2016 with no decision on whether a submarine caused the tragedy or if it was a fishing accident.