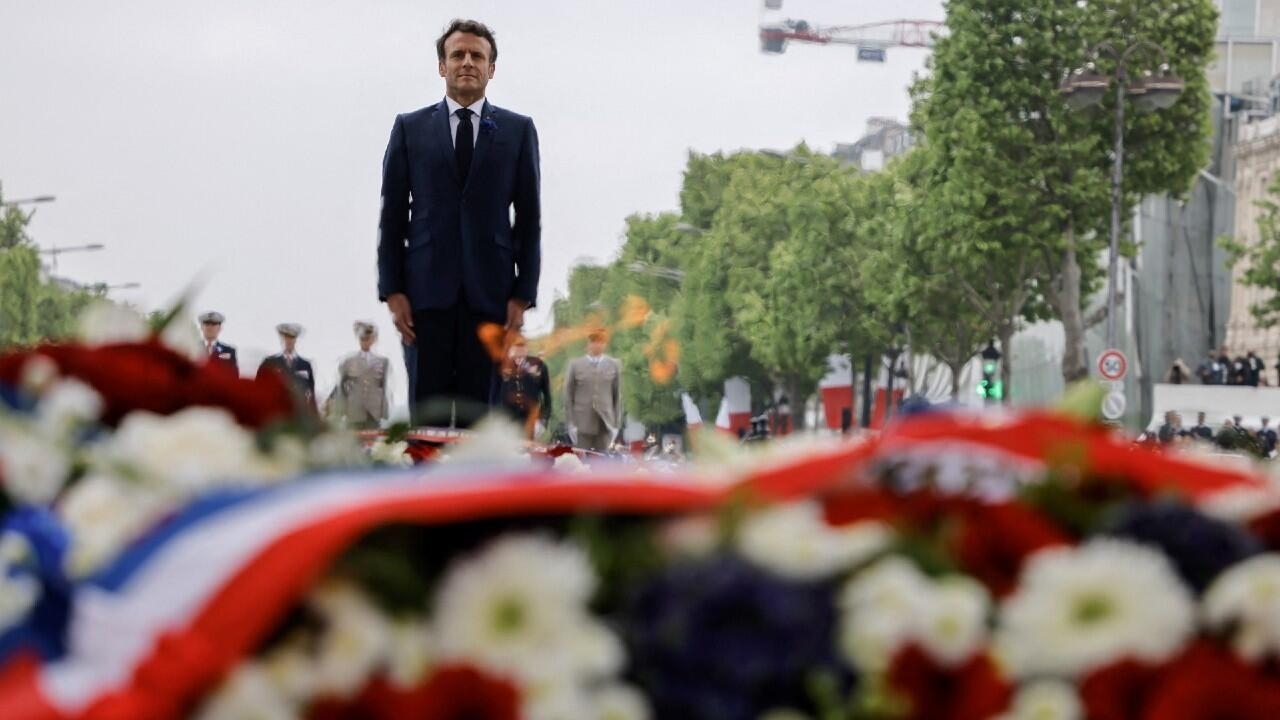 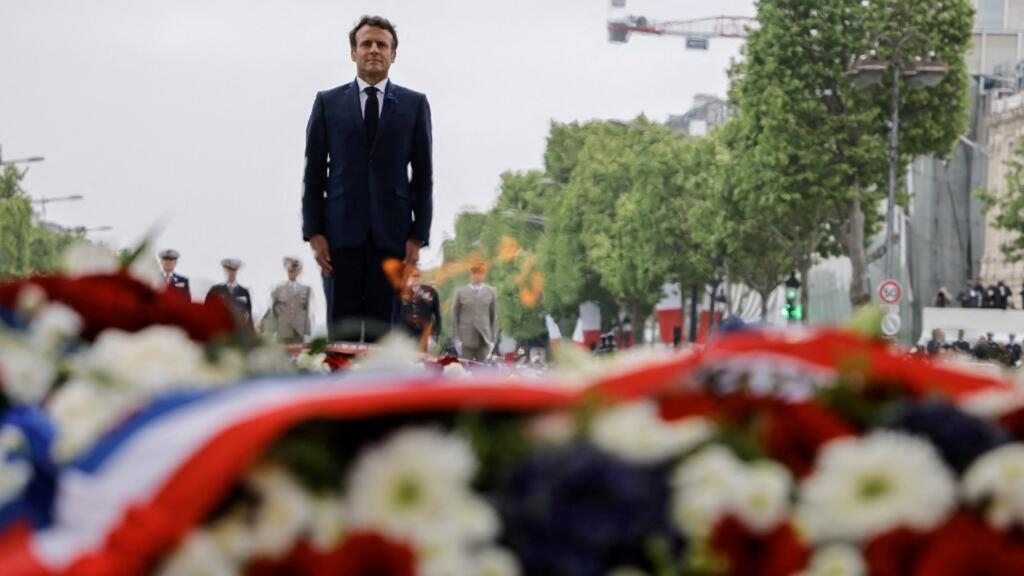 French President Emmanuel Macron on Sunday marked the anniversary of the Allies’ victory over Nazi Germany in World War II, overshadowed this year by the war in Ukraine.

Paris‘ traditional WWII commemorations began on the Champs-Elysees avenue, with the president laying a wreath at the statue of Charles de Gaulle, the wartime French resistance leader and later founding president of France’s Fifth Republic.

Macron reviewed troops before laying a second wreath and reigniting the eternal flame at the Tomb of the Unknown Soldier beneath the Arc de Triomphe.

With the Covid-19 pandemic easing in France, it was the first time since 2019 that spectators were permitted.

Later on Sunday, Macron will discuss the Ukraine war with G7 leaders and Ukrainian President Volodymyr Zelensky, before marking Europe Day in Strasbourg on Monday and then meeting German Chancellor Olaf Scholz in Berlin.

French Culture Minister Roselyne Bachelot told reporters that this year’s ceremonies “certainly took on considerable significance” given the outbreak of the Ukraine war.

“We thought war had disappeared from Europe,” she said.

Foreign Minister Jean-Yves Le Drian wrote on Twitter that “we won’t forget the soldiers from across the Soviet Union, including Ukrainians and Russians, who contributed to the victory” over Nazi Germany.

He added that “we reject all forms of instrumentalisation and manipulation of the memory of those who gave their lives”.

The Kremlin claims it is engaged in a “special military operation” aimed at “de-Nazifying” Ukraine, and has banned using the word “war” to describe the fighting in Russian media and social networks.

Kiev and Western governments accuse Russia of war crimes, with Zelensky likening the invasion to Nazi Germany’s war of aggression across Europe in a video published to social media on Sunday.