The Security Service of Ukraine (SBU) has closed down a number of “underground” crypto exchangers in Kyiv. Officials say the platforms have been making a million dollars in monthly turnover and allegedly sending money to digital wallets operated by Russian payment providers.

Officers from Ukraine’s main law enforcement agency, SBU, have blocked a network of underground cryptocurrency exchangers operating out of the capital city, Kyiv. According to an announcement, the online platforms have been processing up to 30 million Ukrainian hryvnia (over $1 million) a month this year.

The exchangers allowed anonymous payments and withdrawals. Their services were mostly used by private individuals who often received funds to their electronic wallets issued by Russia-based payment service providers such as Yandex.Money, Qiwi, and Webmoney which are banned in Ukraine.

Part of the cash, the SBU claims, has been used to finance provocations on the eve of the Independence Day of Ukraine, Aug. 24. The security service believes the organizers received funding through these exchangers to pay participants in the protests. The agency detailed:

The network has been operating since the beginning of 2021. During this time, it “served” more than 1,000 “clients.”

Five raids have been conducted on addresses in the Pechersky, Shevchenkivsky, and Solomyansky districts of Kyiv, during which SBU agents have seized computers and server hardware, cellphones and mobile terminals preventing geolocation, documents of fictitious entities registered in Ukraine, and foreign cash equivalent to 1 million hryvnia (around $37,000).

The websites’ operators charged a commission of between 5 and 10% on the transferred amounts, the Security Service of Ukraine added. The investigation continues to establish any illegal conduct related to the activities of the network and the persons involved, including documents, funds, and equipment as well as money laundering.

The SBU has been targeting illegal activities related to cryptocurrencies this year and has also made some mistakes during the crackdown. In April, it exposed a group allegedly engaged in the legalization of illicit funds and their illegal transfer, Forklog noted in its report. Nikita Knysh, the CEO of Hackcontrol, said the case was about a cryptocurrency offline exchanger owned by partners of his in a different business, and called the accusations of fraud and money laundering unfounded.

In July, the security service announced it had uncovered Ukraine’s “largest illegal crypto farm” to date and confiscated around 5,000 units of hardware, including 3,800 gaming consoles and 500 video cards, from a warehouse in Vinnytsia. It was later revealed that the facility was a data center operated legally by an IT company. Ukrainian media speculated the Playstation 4 Slims from the photos released by the SBU had likely been used for gaming applications.

Do you think the crypto exchangers shut down by the SBU were operating illegally? Share your thoughts on the subject in the comments section below.

Tags in this story

Disclaimer: This article is for informational purposes only. It is not a direct offer or solicitation of an offer to buy or sell, or a recommendation or endorsement of any products, services, or companies. Bitcoin.com does not provide investment, tax, legal, or accounting advice. Neither the company nor the author is responsible, directly or indirectly, for any damage or loss caused or alleged to be caused by or in connection with the use of or reliance on any content, goods or services mentioned in this article. 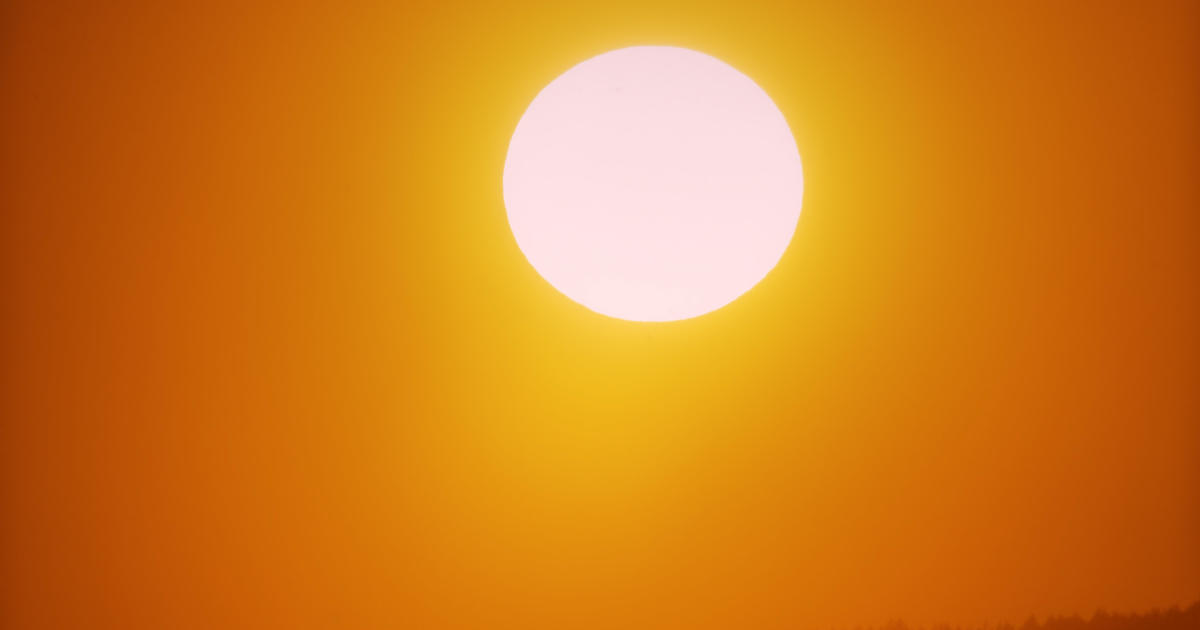 Studio provides support for artists who have experienced trauma