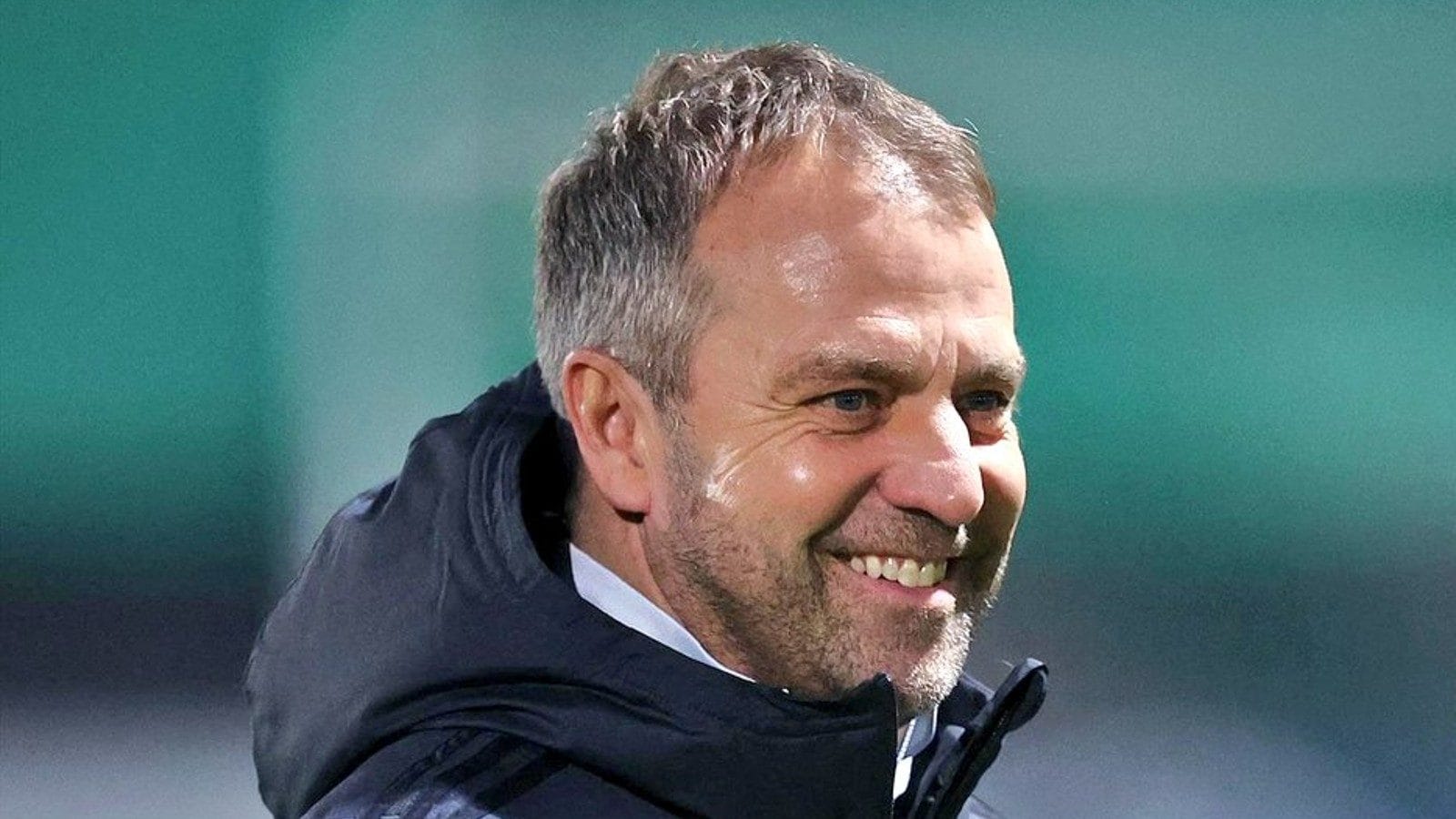 Germany head coach Hansi Flick is relishing the chance to see his team take on fellow European giants, the Netherlands in a friendly on Tuesday.

The four-time World Cup winners are hoping to extend an eight-match winning streak since Flick took over in September, with this year’s finals in Qatar coming into focus.

The game in Amsterdam is the first time the Germans will meet a former major tournament winner since losing to England in the last 16 of Euro 2020 last June.

“We have the necessary respect for a (Dutch) team who play really good football and have top players,” Flick said on Monday.

“They have enormous quality and are a yardstick for us. We have good players and want to put in our own good performance.”

Flick wants his young team to gain “more confidence in our own strengths” eight months before the World Cup kicks off.

An experimental side, with Bayern Munich’s Jamal Musiala, 19, starting in midfield, brushed aside Israel 2-0 in a friendly on Saturday.

Flick will bolster his starting line-up in Amsterdam, with Manuel Neuer returning in goal and Chelsea defender Antonio Rudiger at centre-back.

Musiala is “definitely a consideration” to start again, said Flick.

Bayern midfielder Joshua Kimmich — who called Flick during Monday’s press conference — is not an option as he awaits the birth of his child.

“Of course, he’s torn, he always wants to play, but this is the best decision,” said Flick.

The Dutch are unbeaten since their last-16 loss to the Czech Republic at Euro 2020 and beat Denmark 4-2 last Saturday.

“He can open up the game so we can keep playing,” said van Gaal.