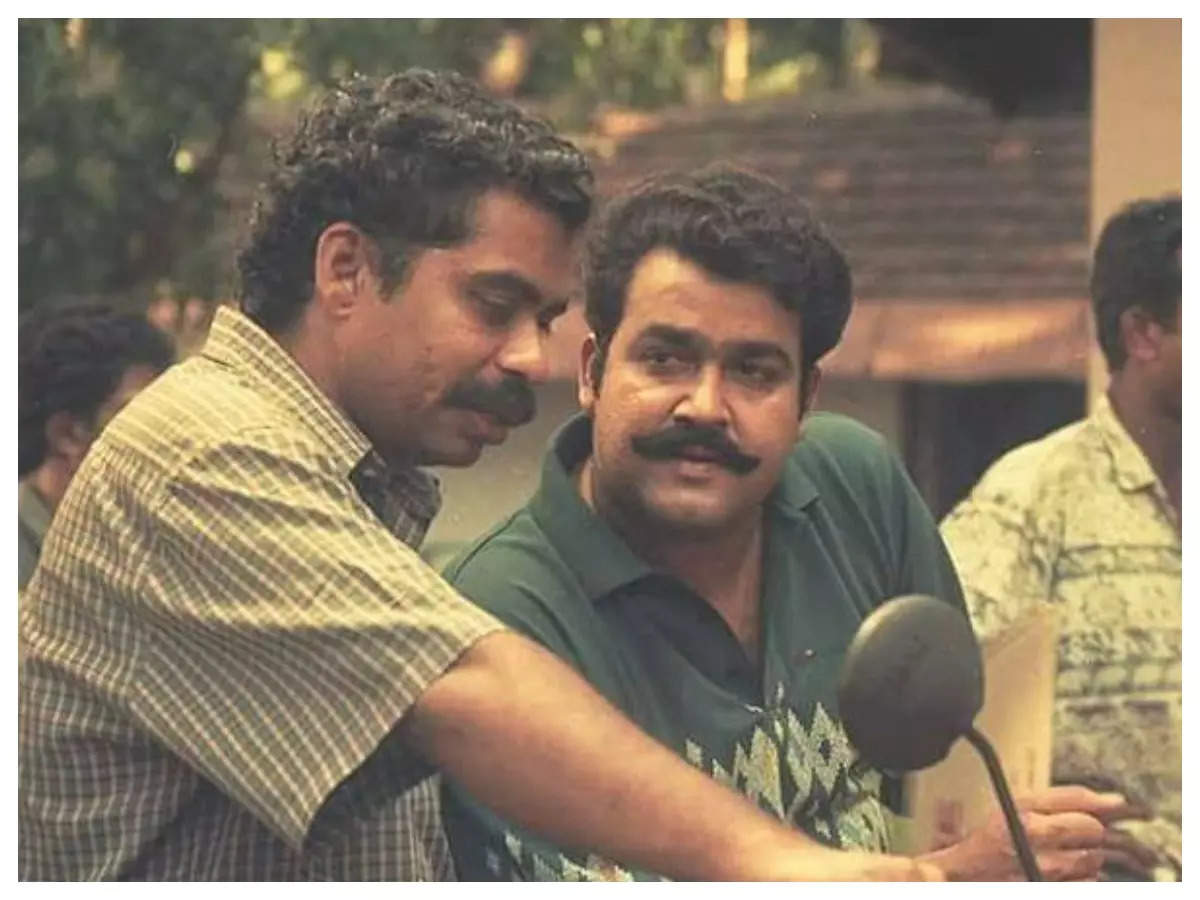 The renowned director Sathyan Anthikad who is mostly known by the term ‘Family Man’, as most of his films come under the genre of Family drama, opted for a thriller drama with 1994 Mohanlal starrer film ‘Pingami’. Although the film didn’t get due recognition during that time, Sathyan Anthikad said in one of his interviews with an online media that ‘Pingami’ is something of a unique attempt for him and stands high on his favorite movie list. The film also had the ace actors Thilakan, Jagathy Sreekumar, Innocent, and Sukumaran in pivotal roles.