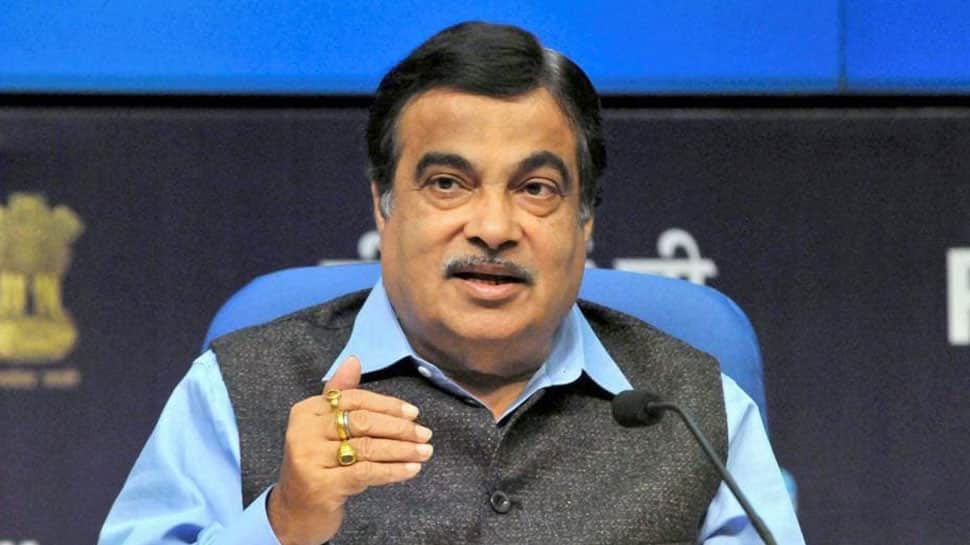 New Delhi: Tapir Gao, a Bharatiya Janata Party MP from Arunachal Pradesh, has dubbed Union Road Transport Minister Nitin Gadkari as ‘Spider-Man’ and said that the latter has laid a wide network of roads across the county just like a spider weaves a web.

“I have named Union Minister for Roads and Highways Nitin Gadkari a Spider-Man. He has established a network of roads in every nook and corner of the country just like a spider weaves its web of threads,” said Gao MP from Arunachal East Lok Sabha seat.

#WATCH| Participating in discussion on ‘demand for grants of Ministry of Road Transport&Highways’ for 2022-23 in Lok Sabha, BJP MP Tapir Gao on Monday praised Union Minister Nitin Gadkari, calling him a ‘Spiderman’ & said that “he has built a web of roads across country.” pic.twitter.com/iBO8I1U82T

Gao praised Gadkari during the Lok Sabha debate on the support of the demand for grants for Road Transport and Highways. As per Road and Transport Ministry, the development of roads is going on with an average of 37 km/day across the country.

Recently, Gadkari inaugurated and laid the foundation stone of 46 National Highway (NH) projects in the state of Karnataka with an investment of Rs 19,930 crore. Gadkari said the National Highway Projects of a total length of 238 km with an investment of Rs 3,972 crore will improve the interstate road connectivity from Karnataka to Maharashtra and Goa.