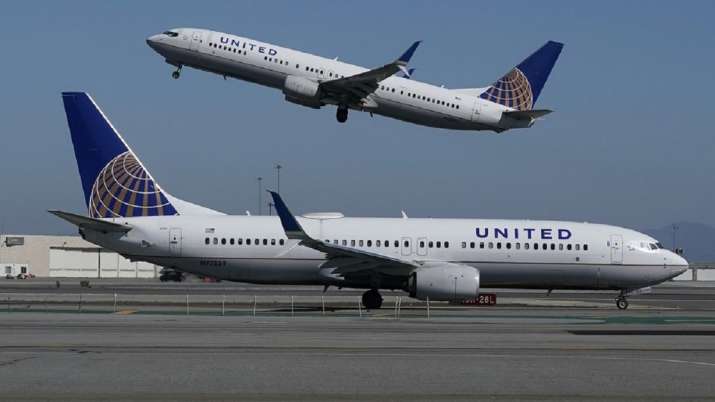 United Airlines cancelled about 18 flights this week when it realised that some of its Boeing 777-200 planes had not undergone required inspections of the front edges of the wings.

The Federal Aviation Administration said United grounded 25 of the jets after discovering it had failed to inspect slats on the wing edges that are used during takeoffs and landings.

The FAA said United reported the issue, and the FAA is reviewing the circumstances that led to the missed inspections.

United said late on Tuesday afternoon that it had inspected 10 of the planes and was working with the FAA to return the others to fly in the next two weeks without causing additional flight cancellations.

The matter was first reported by The Wall Street Journal.

United’s Boeing 777-200s had been grounded until earlier this year by the failure of a Pratt and Whitney engine on one that caused parts of the housing to fall on the Denver area.

The planes seat between 276 and 364 passengers, according to United’s website, and are mostly used on long international flights.

Also Read | US: Pilot lands stolen plane on field in Mississippi after threatening to crash into Walmart store