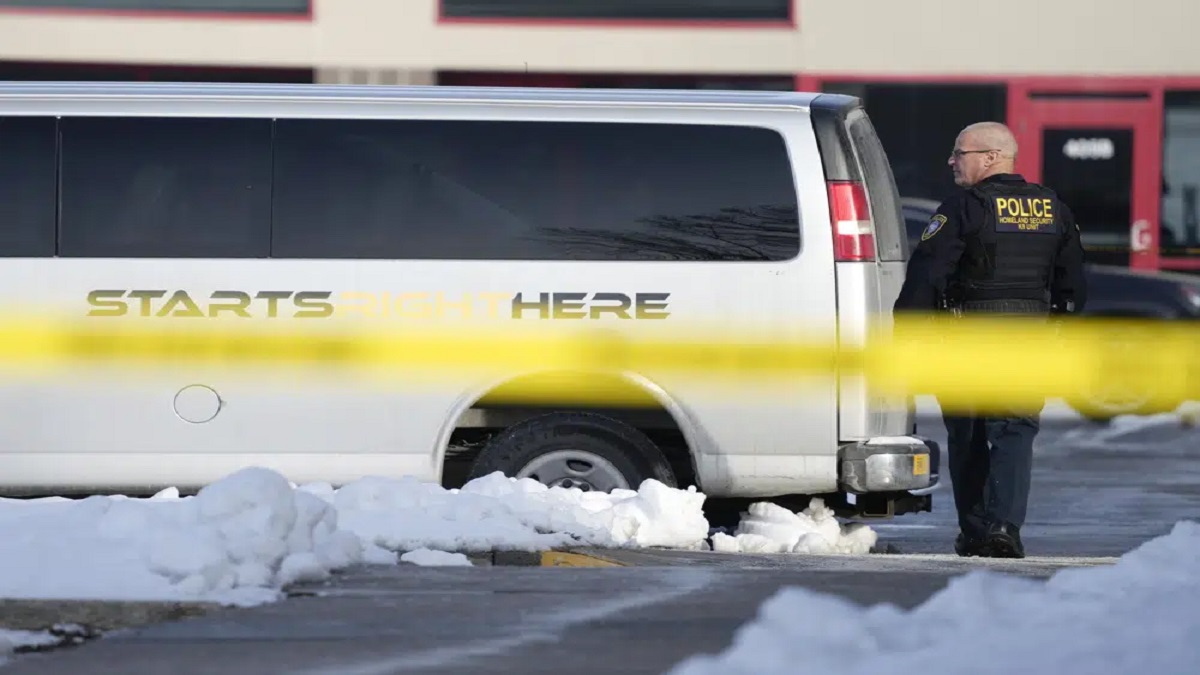 United States: At least two students were killed and a teacher was injured in a shooting incident in Iowa’s Des Moines where a shooter opened fire in a school while seven others lost their lives and one person was injured in a similar incident in Half Moon Bay in California. Police said that the incident took place at the Starts Right Here programme that is affiliated with Des Moines school district while no further information was available about the California shooting incident. The emergency services were immediately informed and started CPR on the affected people.

The teacher who was injured is in serious condition and headed into surgery Monday afternoon. About 20 minutes after the shooting, police said officers stopped a car that matched witnesses’ descriptions about two miles away and took three suspects into custody. Police said one of the suspects ran from the car, but officers using a K-9 were able to track that person down. “The incident was definitely targeted. It was not random. There was nothing random about this,” Sgt. Paul Parizek said.

The Starts Right Here program, which helps at-risk youth, was founded by Will Holmes, a rapper whose stage name is Will Keeps. Gov. Kim Reynolds, who serves on an advisory board for Starts Right Here, said she was “shocked and saddened to hear about the shooting.” In a statement said, “I’ve seen first-hand how hard Will Keeps and his staff works to help at-risk kids through this alternative education programme.” He added, “My heart breaks for them, these kids and their families. Kevin and I are praying for their safe recovery.”

Another shooting incident in California

Meanwhile, according to local media reports another shooting incident was reported in the Half Moon Bay district in California in which at least 7 people were killed and one person was injured. The police said that the suspect is in custody. Law enforcement officials are currently responding to the incident. Further details are awaited.

(With inputs from Agencies)

ALSO READ | US: 1 dead, 4 injured in shooting outside Houston club