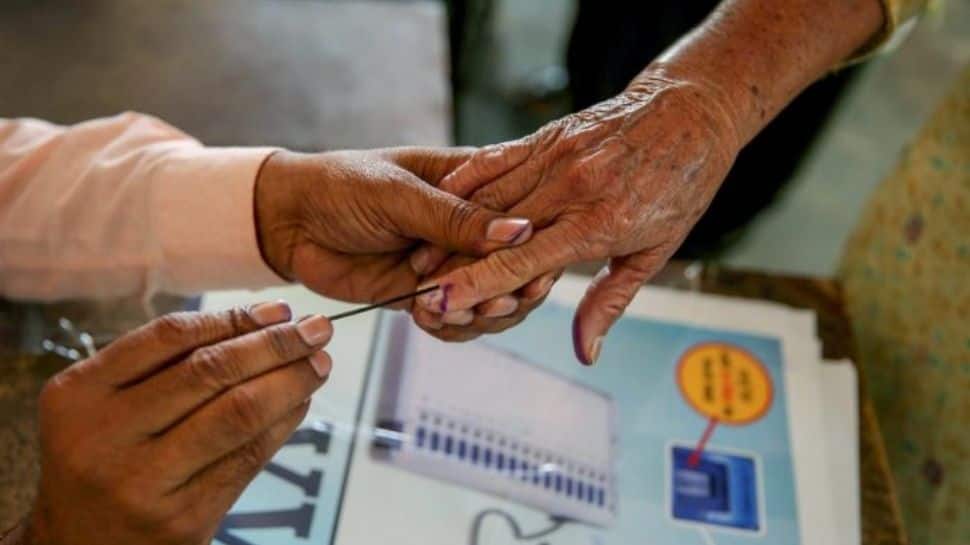 New Delhi: Polling for the first phase of Uttar Pradesh elections on 58 assembly seats covering 11 districts of the state will begin on Thursday (February 10, 2022) at 7 am. The voting will conclude at 6 pm today.

As many as 623 candidates are in the fray in the first phase and around 2.27 crore people are eligible to vote in this phase.

In Uttar Pradesh, the first phase will see voting in western UP and Doab regions of the state.

Nearly 50,000 paramilitary personnel from 412 companies of central paramilitary forces have been deployed at different locations in western Uttar Pradesh to maintain law and order as the election campaign for the first phase ended on Tuesday evening.

The police have sealed the borders of the poll-bound state and strict vigilance is underway to maintain peace in 58 assembly constituencies which will go to the polls today.

The constituencies that have been the centre of attention in the first phase of elections and have particularly raised the political heat throughout the election campaign this year are Noida, Kairana, and Meerut among others.

Additionally, the Bahujan Samaj Party (BSP) has fielded Kriparam Sharma from this seat and Samajwadi Party`s (SP) Sunil Chaudhary is also a candidate from this seat.

Meerut assembly seat has been the talking point after SP leader Rafiq Ansari passed the “Hindugardi” remark in a purported video. The BJP has fielded Kamal Dutt Sharma against him. Congress`s Ranjan Sharma and BSP`s Mohd Dilshad are also contesting from this seat.

The Kairana assembly seat, that made the headlines for the migration of Hindus, was highlighted by the BJP in its campaign. SP has fielded Nahid Hassan while Mriganka Singh from the BJP is up against him.