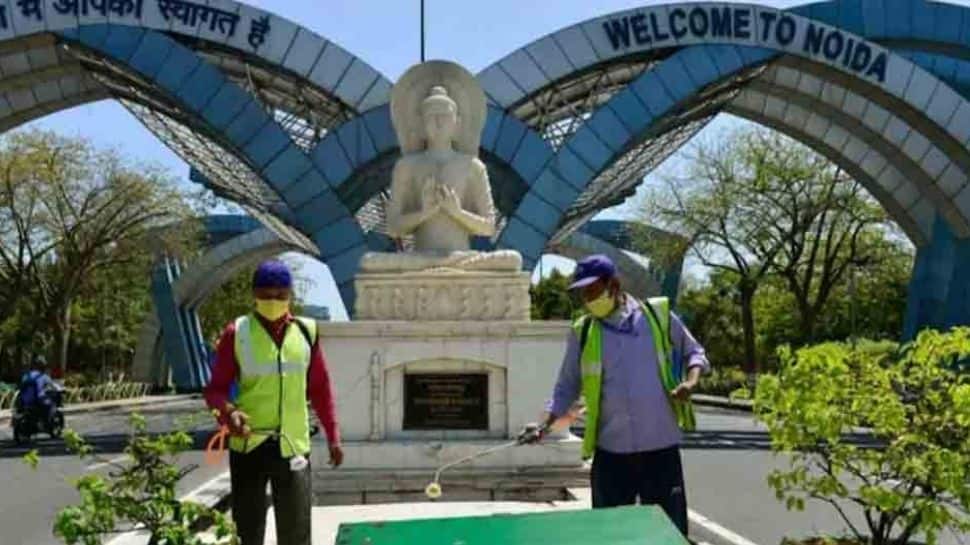 Noida: The high voltage battle for Uttar Pradesh is all set to begin. And ahead of the first phase of the UP Assembly polls – which is on February 10 – Gautam Buddh Nagar District Magistrate Suhas L Yathiraj urged voters to go out and vote “like our lives and the world depend on it, because they do”. Gautam Buddh Nagar, which has three assembly seats of Noida, Dadri and Jewar, will go to the polls on February 10 during the first of the seven phases of elections in the state.

Asking residents to come out and vote in large numbers, Yathiraj noted that in the last Assembly elections in 2017, the region had had “very less” voting percentage. He said that the district, which has over 16 lakh registered voters across the three constituencies this time, must set that 2017 “record straight” in 2022.

Please go and cast your vote on 10th of Feb. pic.twitter.com/vIe1RHby8d

In a letter to Gautam Buddh Nagar residents, Yathiraj said India is the world’s largest democracy and the process of election is the cornerstone for the essence of democracy. “As the famous saying goes: ‘the most important office in a democracy is the office of the citizen’,” he said, stressing the significance of elections and voting. “In the last few elections, the voting percentage of our district has been very less. Especially in the assembly constituency of Noida, the voting percentage has not even been 50%. It might have been due to multiple factors. This is our chance to set the record straight,” Yathiraj said.

Yathiraj said that election officials in the district have done their best to provide the assured minimum facilities at all polling booths, which includes provisions for a waiting area, clean drinking water, toilets, and voter assistance booths.

“We also appreciate the concerns of our residents concerning following Covid-appropriate behaviour at polling stations. Necessary directions have been given to all the polling staff in this regard,” he said, adding, “We have also tried to create more than 250 model polling stations in the theme of ‘votes and memories’. We are trying to celebrate the festival of democracy,” he said.

Please go and cast your vote on 10th of Feb. pic.twitter.com/KvEHIFYr6U

He also called on children below the age of 18 to motivate their parents and other eligible family members to go out and vote.

Meanwhile, nodal officer for model poll booths and Officer on Special Duty (Noida Authority) Prasun Dwivedi said unprecedented efforts have been put in for election preparations. “Noida alone has 131 model poll booths where several arrangements have been made like beautification of premises, arrangement of snacks and tea/coffee at some booths located in schools,” he told PTI. He said this is the first time that so many model booths have been made in the district.