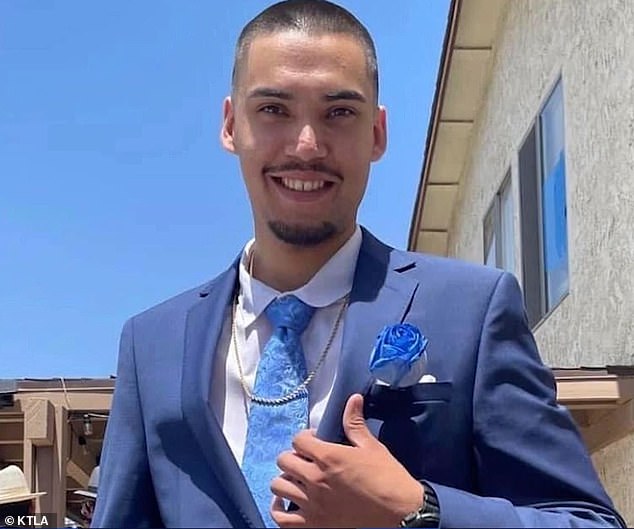 UPS driver, 24, is found dead from ‘heat exhaustion’ after collapsing in seat of his work truck

By Vanessa Serna For Dailymail.Com

A 24-year-old UPS driver died in his delivery truck on June 25 as temperatures in Pasadena, Calif., reached the upper 90s, a new report said.

Esteban Chavez Jr., known as Stevie, was delivering packages when he suddenly collapsed during his shift.

‘He collapsed his seat in the truck,’ his father, Esteban Chavez Sr., told KTLA 75. ‘By the time anyone realized it, which was the owner of the house where he delivered the package to, and that was about 20 minutes after my son already collapsed. By time first responders showed up, obviously it was a little too late.,’

The coroner hasn’t released the cause of death, but Chavez’s family believes he died due to high temperatures.

‘Everyone knows, it is pretty hot out there, those trucks are a hot box,’ Chavez Sr. said. ‘They have all these guys running around, delivering packages and trying to meet their quotas and do their jobs.’

The UPS driver had just turned 24 the day before his death and returned to work after time off to heal from a shoulder injury.

Esteban Chavez Jr., 24, died after returning to work the day before after healing from a shoulder injury 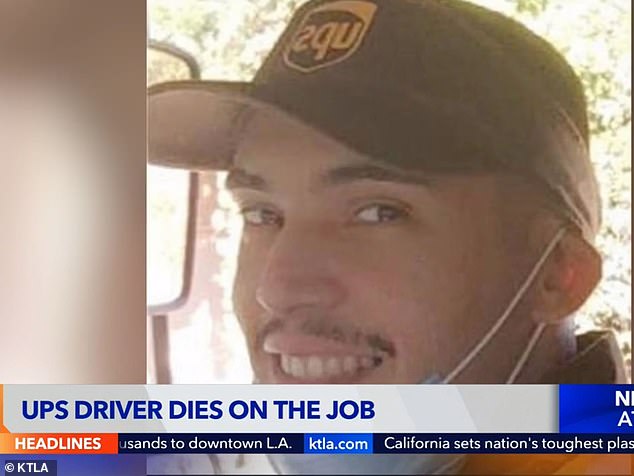 The UPS driver was found collapsed inside his van by a resident. He had just celebrated his birthday the day before 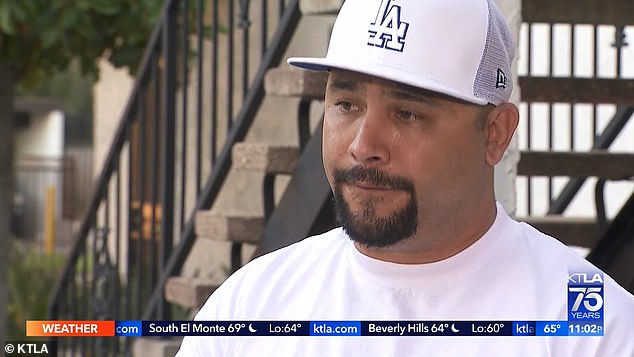 His father, Esteban Chavez Sr., speculates his son died from heat exhaustion. The coroner has not released his cause of death

Chavez had no known medical condition prior to the incident, according to his father.

Chavez’s family set up a GoFundMe page to raise money for his funeral.

‘Our hearts are tore and this pain is unbearable,’ Suleyma Chavez the page’s organizer, wrote. ‘We will all miss him dearly. He was full of life and gave so much to the world and to others.’

‘We are deeply saddened by the loss of our driver Esteban Chavez, and extend our deepest condolences to his family and friends. We are cooperating with the investigating authorities and are respectfully deferring questions about this incident to them,’ UPS said, according to KTLA 75.