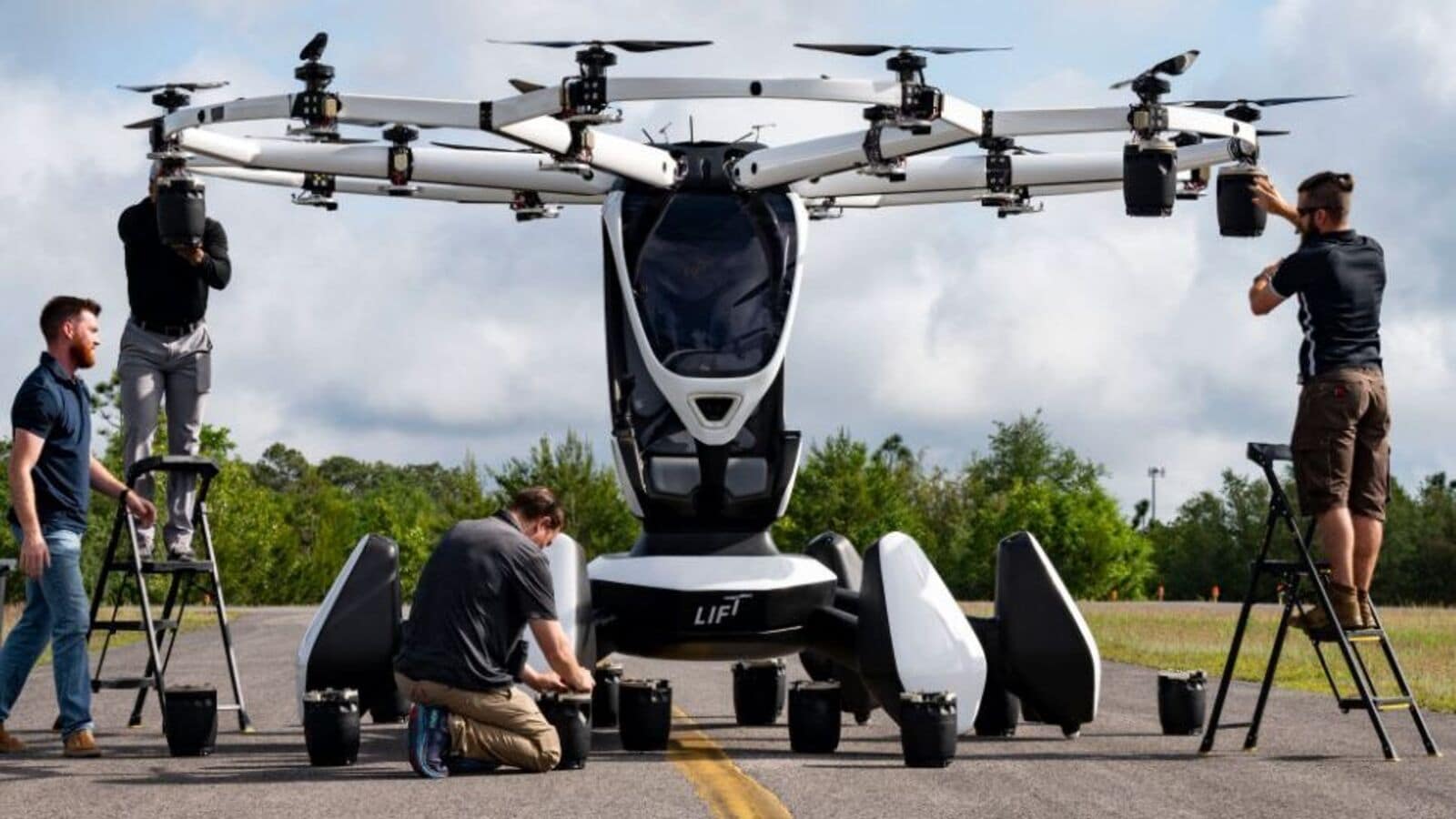 Swift, silent and skillful on road and in air, flying cars for modern forces could be the difference between victory and defeat in a war zone.

In the secretive world of development and procurement for armed forces, it has been well known – and confirmed – that the US Air Force has been looking for battery-powered vertical-takeoff-and-landing aircraft or eVTOL for some time now under its Agility Prime program. What’s new though is that the US Air Force now may be closer than ever before in its efforts to induct the first few units on a trial basis to check feasibility of dispatching these for special missions into enemy territory.

The Agility Prime program primarily focuses on eVTOL units and their possible use in combat scenarios. Defense News now reports that the US Air Force is nearing the objective of buying and purchasing these vehicles which are often also referred to as flying cars. The same report highlights that the idea is to explore as many as 66 potential uses of eVTOLs which include helping troops infiltrate into enemy territories, for rescue missions or in cases where it could otherwise be too risky to send a conventional military chopper.

Taking to the air could be a key game-changer in modern warfare because combat zones may or may not always have a semblance of road worthy for conventional military vehicles. Obviously then, there may not also be a runway for transport planes to touch down on or take off from.

But while military choppers have proven to be invaluable in these scenarios, eVTOLs could be quicker, more agile and far more fuel-efficient. That electric vehicles are comparatively cheaper to maintain could also be a shot in the arm for eVTOLs.

Would it be affordable upfront though? That depends on how quickly mass-scale production can be achieved and the demand for eVTOLs. Military experts say each unit cost could be up to five million dollars but lesser depending on above-mentioned factors. And at a time when many forces have already inducted drones for special missions, eVTOL could actually get into the thick of the action unlike any unmanned aerial aircraft.