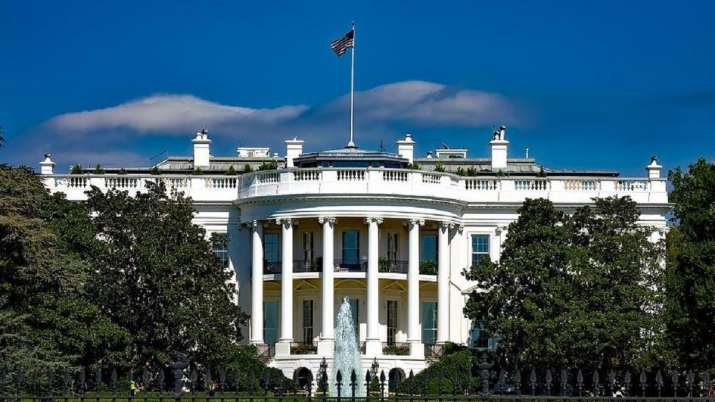 The United States is concerned about India’s plans to participate in joint military exercises with Russia, which has waged an unprovoked and brutal war against Ukraine, the White House said Tuesday.

The White House’s statement came in response to a question on a multinational military exercise — “Vostok 2022” — from September 1-7 in Russia which among others would be attended by India and China.

The exercises were announced last month by Moscow, in which China, Belarus, Tajikistan and Mongolia will also be seen as participants.

This will be the first large-scale multinational military exercise in Russia since the beginning of its offensive in Ukraine.

According to Russian News Agency, TASS, the Vostok-2022 strategic command and staff exercise will be held under the command of the chief of Russia’s General Staff, Valery Gerasimov, at 13 training grounds in the Eastern Military District.

The exercises are expected to take place till September 5.

“The United States has concerns about any country exercising with Russia while Russia wages an unprovoked, brutal war against Ukraine. But, of course, every participating country will make its own decisions. And I’ll leave it at that,” White House Press Secretary Karen Jean-Pierre told reporters aboard the Air Force One.

When she was specifically asked why “not put any pressure on India”, Jean-Pierre said, “My first sentence there is saying that we have concerns over any country exercising with Russia while Russia is waging this unprovoked war.”

When the reporter further asked if the US planned to take any action or do anything about it, the press secretary said, “I don’t have anything else to share.”

“But we have — we have been pretty public — I’ve been asked this question with other countries as well, and we’ve been pretty consistent in our — in our statements,” she said.

The Russian Defense Ministry had earlier stated that during the drills, the participating forces would practice measures to maintain military security in the eastern region.

Marking the occasion of the 75th anniversary of the Russian-Indian diplomatic ties, Russian Ambassador to India Denis Alipov in June said that the S-400 Triumf air defence missile system is proceeding well and in accordance with the schedule.

According to Washington-based experts, India remains important to US strategy.

They also pointed out that India-US security relations have grown rapidly over the last decade and a half.