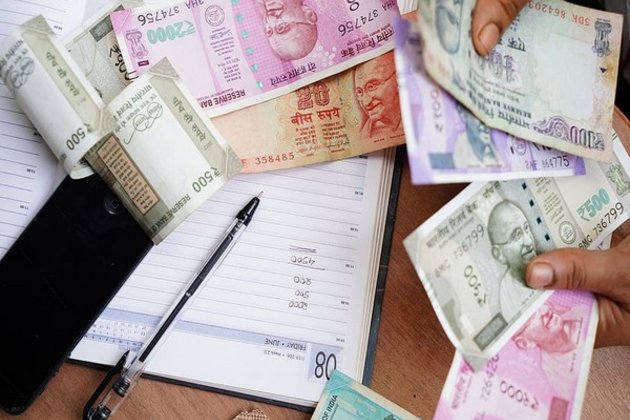 New Delhi [India], July 16 (ANI): The extent of fall in the value of the Indian rupee versus the US dollar has been lower in 2022 as compared to other major currencies. The US dollar index against six major currencies – Euro, British pound, Japanese yen, Swiss franc, Canadian dollar, and the Swedish krona – has gained 13.0 per cent this year.

Therefore, the strength of the US dollar against the Indian rupee cannot be viewed as an isolated event.

The Indian currency rupee has witnessed a steady and consistent depreciation against the US dollar with multiple all-time lows in 2022. The value of the rupee depreciated by around 6-7 per cent this year.

When interest rates were low and dollar supply was ample, investors took risks and invested in the stock markets in emerging economies, including India. Indian stock markets have witnessed handsome gains in 2020 and in 2021 due to a strong risk appetite amongst foreign investors.

As inflation rates began to rise in the developed world, including in the US during the second half of 2021, respective central banks started talking about responding to high inflation by raising interest rates.

Then came the conflict in Ukraine in February, which raised the prices of crude oil and subsequent demand for additional dollars. The war has led to further economic uncertainty. On account of these factors, foreign investors turned cautious and began pulling money out of emerging markets like India.

Foreign investors have pulled out nearly USD 31.5 billion since the beginning of 2021-22.

Typically, the RBI intervenes in the market through liquidity management, including through the selling of dollars, with a view to preventing a steep depreciation in the rupee.

To reduce the dominance of the dollar, the RBI earlier this week announced a mechanism to settle payments for international trade in rupees, especially the country’s exports.

Banks are also being allowed to offer higher interest rates on fresh Foreign Currency Non-Resident Bank and Non-Residential External deposits than those on comparable domestic term deposits for the period up to October 31, 202,2 to attract more of such deposits.

Further, the Government in early July imposed a windfall tax on domestic crude oil producers, imposed export duties on petrol, diesel, and aviation turbine fuel, besides hiking the import duty on gold in an effort to reduce pressure on the rupee. (ANI)