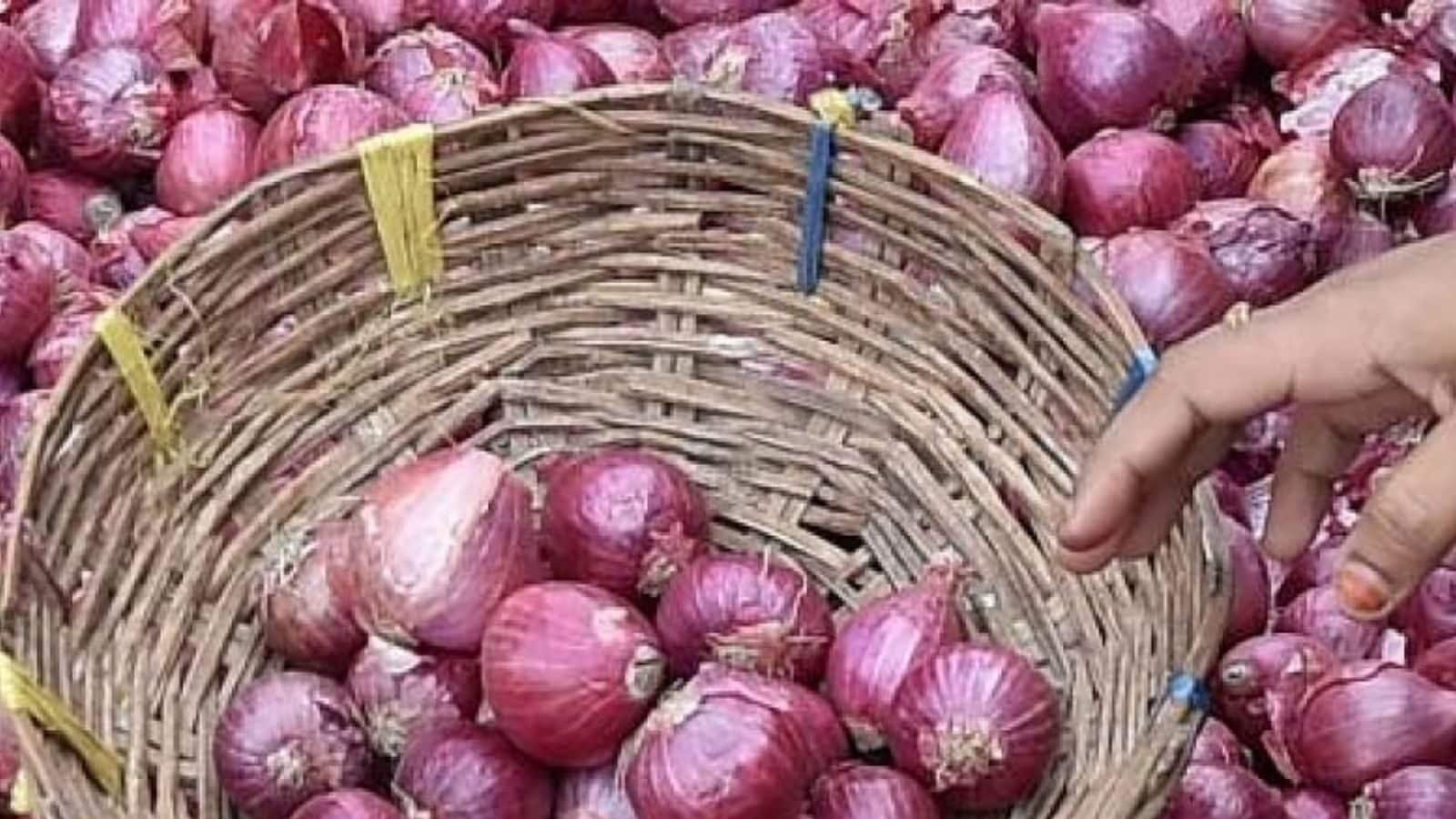 The Centers for Disease Control and Prevention said at least 129 people have been hospitalized. No one has died. Nearly all of the illnesses were reported in August and September, and the largest numbers of cases were in Texas and Oklahoma.

The outbreak has been traced to whole red, white and yellow onions imported from Chihuahua, Mexico, and distributed throughout the United States by ProSource Inc., the CDC said this week.

Also Read: China Has Been an Aggressor Against India and Neighbours, Must Be Held Accountable, Says US Envoy

The company told health officials that the onions were last imported in late August. But onions can be stored for months and may still be in homes and businesses, officials said.