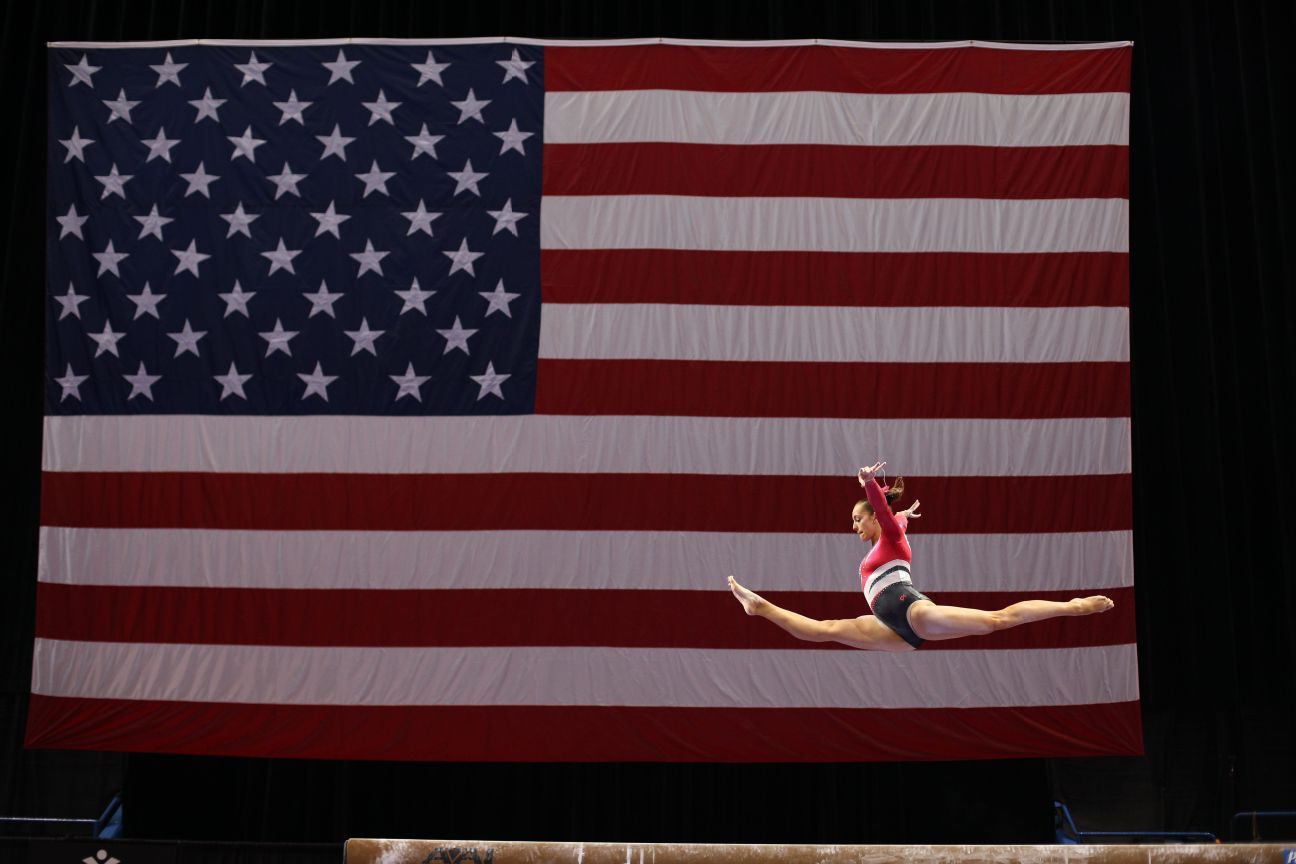 INDIANAPOLIS — USA Gymnastics is overhauling its leadership structure in its women’s elite program.

Instead of having one person serve as the program’s high-performance director, USA Gymnastics is dividing the job into three “equitable” positions, each of whom will report to the program’s vice president of women’s gymnastics.

The organization had been looking for someone to replace Tom Forster, who stepped down as high-performance director in December after the U.S. women earned six medals at the Tokyo Olympics, including silver in the team competition and gold in the all-around for Sunisa Lee.

In an email to USA Gymnastics members released to the media, chief programs officer Stefanie Korepin wrote having one person seemingly in charge of the elite program “created either the perception or reality of one person having total control over the program and National Team athletes. Such control — whether real or perceived — is not healthy or balanced for athletes or for the sport. Those perceptions also put untenable pressure on a single person.”

Instead, the organization is now looking to fill three positions it describes as technical lead, strategic lead and developmental lead.

The developmental lead will oversee an athlete’s “initial introduction and progression to the elite program.” The technical lead will focus on “training, competition, and performance” and the strategic lead will determine “the overall direction” of the program.

“We believe it will provide further continuity to USA Gymnastics’ High Performance programs while establishing sustainable success based on a cohesive model,” Korepin wrote.