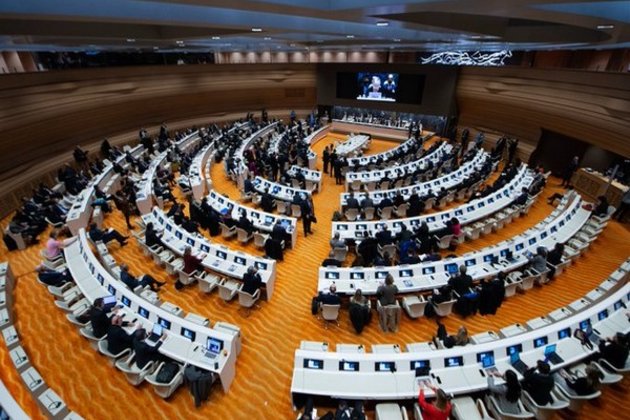 Geneva [Switzerland], January 9 (ANI): Pakistan on Monday received commitments worth more than USD 8 billion as part of the UN conference on climate to help the country recover from damage incurred in the devastating floods last year.

“USAID USD 100 million, France USD 345 million, total USD 8.57 billion, in line with the collaborative vision of coalition of willing,” Pakistan Information and Broadcasting Minister Marriyum Aurangzeb tweeted after the first plenary of the day-long conference culminated in Geneva to secure support for Pakistan after the devastating floods of 2022.

The USD 8.57 billion commitments include generous funds from the European Union, World Bank, Asian Development Bank and other members of the international community.

The International Conference on Climate Resilient Pakistan, co-hosted by the UN brought together Governments, leaders from the public and private sectors and civil society to secure international support for Pakistan after the devastating floods of 2022.

Guterres made this appeal in the presence of Pakistan Prime Minister Shehbaz Sharif, as the south Asian country continues to reel from the impact of disastrous floods that submerged more than one-third of the country.

“The epic floods were nothing short of a monsoon on steroids – as I mentioned in my visit – submerging one-third of the country, three times the area of my own country, Portugal,” the UN chief said at the International Conference on a Climate Resilient Pakistan.

“A terrifying wall of water killed more than 1,700 people, injured thousands more, and affected a total of more than 33 million, displacing 8 million people. It swept over roads, ruined millions of acres of agricultural land, and damaged or destroyed 2 million homes. And it pushed back 9 million people to the brink of poverty,” he added.

In August last year, the “2022 Pakistan Floods Response Plan (FRP)” was jointly launched in the backdrop of devastating rains, floods and landslides that have impacted more than 33 million people in different parts of Pakistan. (ANI)