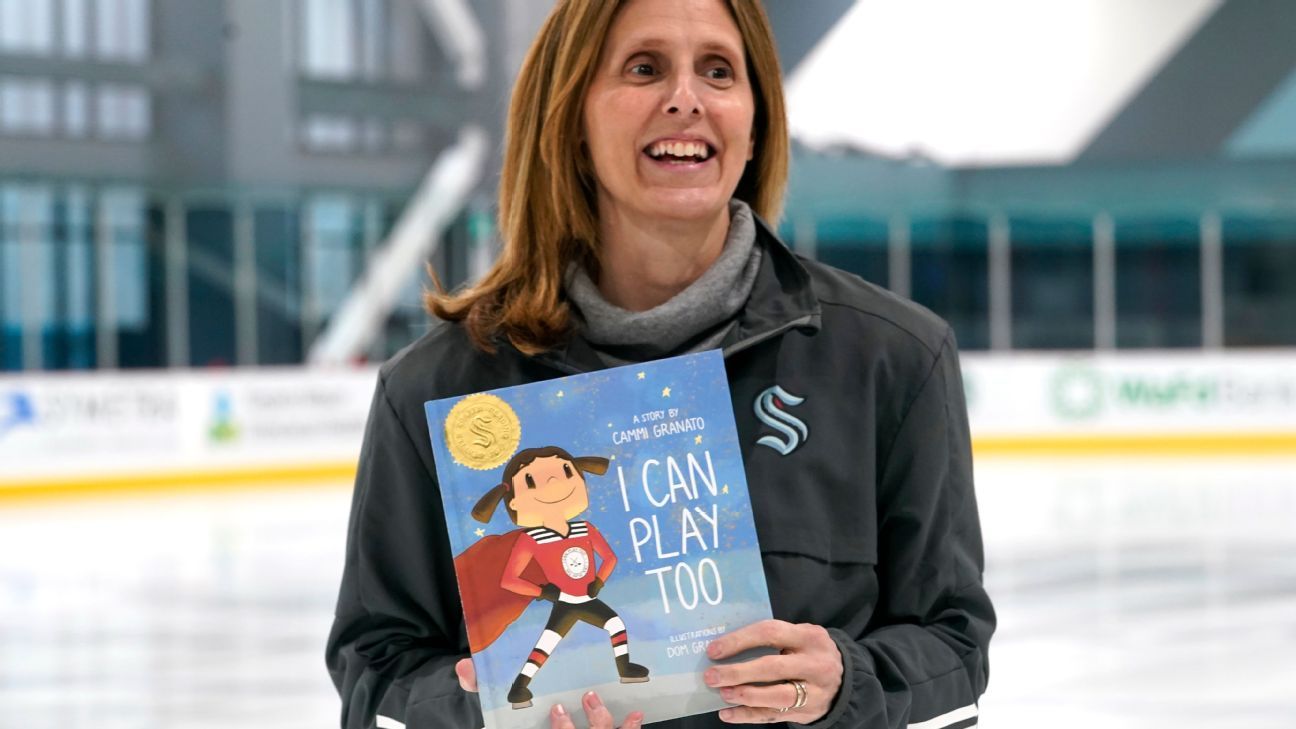 Granato, 50, moves to the Canucks from the Seattle Kraken, where she has been a scout since 2019.

“We wish Cammi the best and thank her for her work in helping launch the Kraken,” said Ron Francis, Seattle general manager. “We understand this is the right opportunity for her and her family.”

Granato, a native of Downers Grove, Illinois, captained the U.S. women’s hockey team that beat Canada to win gold at the 1998 Nagano Olympics. She also won silver at the Salt Lake City Games in 2002.

In 2010, Granato and Canadian Angela James became the first women to be inducted into the Hockey Hall of Fame.