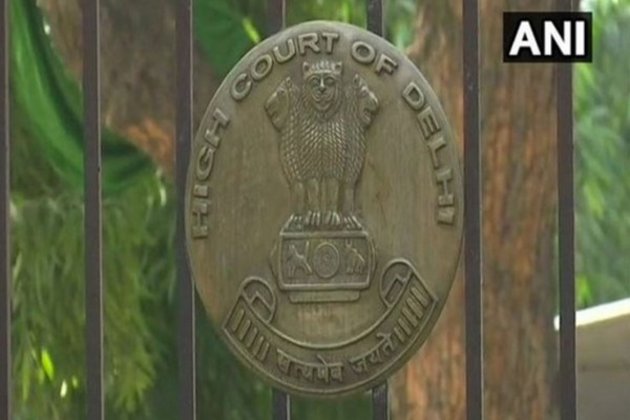 New Delhi [India], January 5 (ANI): The Delhi High Court on Wednesday held that various marks under the name of ‘Swiss Military’ are all ineligible for registration in respect of the textiles while allowing the appeals moved by Armasuisse (a federal agency of Switzerland).

The Appellant, Armasuisse, an arm of the Swiss Government had challenged the Deputy Registrar’s orders which allowed the said marks to go forward with registration as trademarks by a private company.

The bench of Justice S Harishankar on Wednesday while allowing the appeals said, “the impugned orders dated 25th July 2022 are quashed and set aside. It is held that the marks under SWISS MILITARY` are all ineligible for registration in respect of textiles, as claimed by the respondent. Appeals stand allowed accordingly.”The Delhi High Court’s Intellectual Property Division recently decided upon a pair of appeals arising out of the Trademarks Registrar’s Orders allowing the registration of the marks under “Swiss Military”.

Appearing for the appellant, Advocate Praveen Anand said that the Delhi high court has held that promo shirts could not register mark Swiss military as it amounted to false trade description and also ran foul of section 9 (2)(a) of the Trade Market Act as the nature of the mark would deceive the public and cause confusion.

Another important fact is that from the filing of the appeal to the pronouncement of the judgements, the matter was settled in just 35 days. This strengthens the faith in Intellectual Property (IP), he said.

The Court added in its clarification that a red cross with white background and the words “Swiss Military” serve as a source identifier for the goods of Swiss Origin or the public.

Keeping in view that the Respondents had applied for “Swiss Military” and that the Respondents were using it with the Swiss flag, the Court held that any description as to the country of manufacture of goods would be false and the inherent nature of the mark becomes deceptive.

The Court also cited the Delhi High Court’s Division Bench’s Judgment in Shree Nath vs Allied Blenders and Distillers Pvt. Ltd where the wonderment principle was elaborated that there is no necessity for going into the aspect of a senior user and a junior user and that if the consumer is in a state of wonderment due to the inherent nature of the mark, then there’s a confusion as to the origin of goods.