Winning two consecutive matches, Kolkata Knight Riders have clinched their way into the IPL final. The Eoin Morgan-led side defeated the Rishabh pant-led Delhi Capitals with a six in the second-last ball from Rahul Tripathi chasing down the 135-run-total in the low-scoring thriller. Although, all is not well in the KKR camp as the star performer Varun Chakravarthy was seen limping out of the field in the second qualifier. With KKR set to face MS Dhoni-led Chennai Super Kings in the final on October 15, the injury scare can hamper the chances of winning their third title.

Cricket presenter Harsha Bhogle too tweeted about this incident. “Varun Chakravarthy limping off wasn’t a good sign,” his tweet read.

The spinner is also a part of the 15-member Indian squad for the upcoming ICC T20 World Cup, and the visual of the mystery spinner limping can be a major cause of worry for the team. The selectors have already swapped in fast bowler Shardul Thakur in place of a spinner Axar Patel. With the other experienced off-spinner in the squad Ravichandran Ashwin not giving any great performances in this IPL, Varun’s injury can force India to restructure their team.

The World Cup will begin on October 17 in UAE and Oman, while India will commence their campaign against arch-rival Pakistan on October 24.

Varunhas a bigger challenge ahead of the World Cup with his IPL franchise looking to win their third IPL title. The right-arm finger-spinner has been a big asset for his side and the management heavily depends on his overs in the middle-overs to restrict opponents. Varun has not given away more than 26 runs in any of the 9 games he has played in the UAE leg of the tournament.

In the match against Delhi too, he just gave 26 runs and took to crucial wickets to restrict DC for 135. The chase looked very feasible till the 16th over with a great start from the two openers and stable performance in the middle but Delhi came back into the match with their bowlers taking 6 wickets for 7 runs taking the score from 123/1 to 130/7. With 7 required off the last over, Ashwin took two back-to-back wickets, and the equation came down to 6 runs from 2 balls. It was at this moment when Tripathi hit the winning six to take his team in the final. 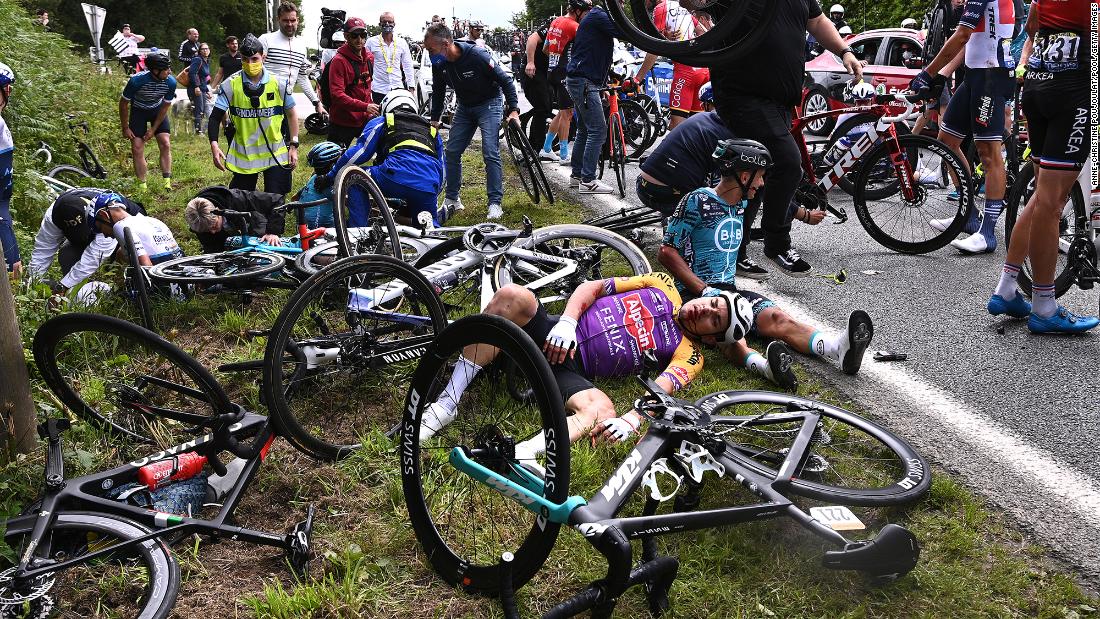