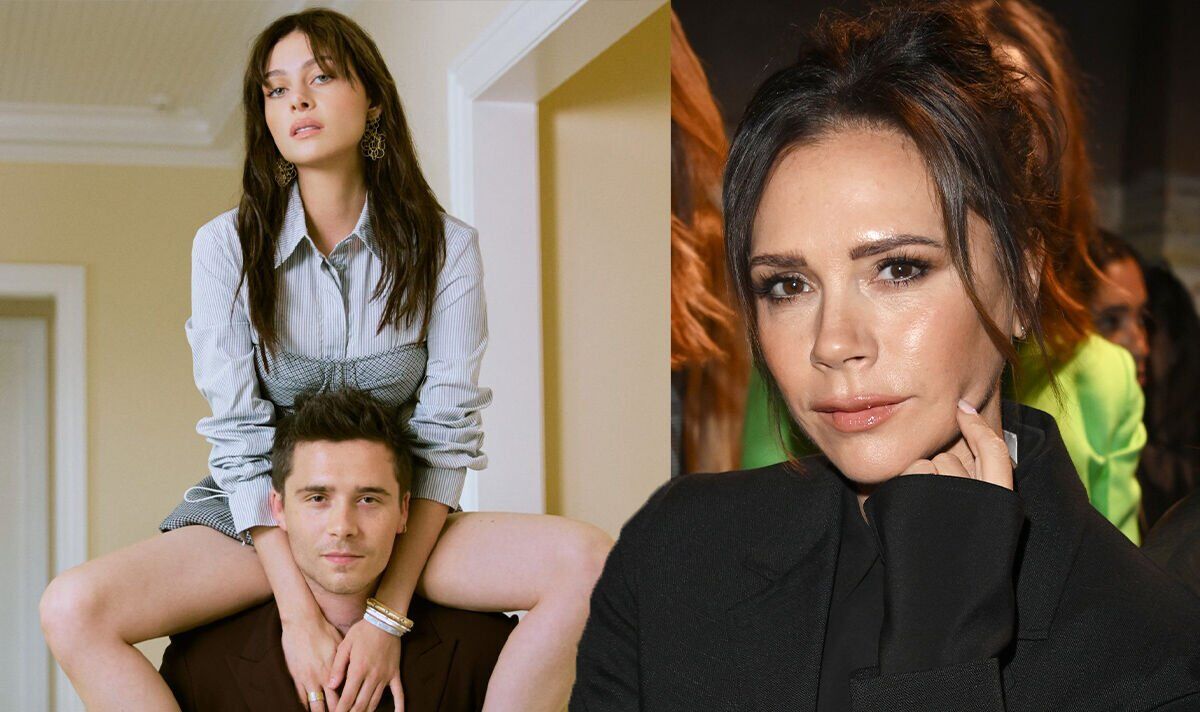 Victoria Beckham, 48, has taken to Instagram to congratulate her son Brooklyn Beckham, 23, on his Hong Kong Vogue cover.

However, Brooklyn’s wife Nicola Peltz, 27, was also included in the spread and on the front page of the publication – but Victoria only shared the one featuring her son on his own.

The former Spice Girls wrote on Instagram in view of her 30.2 million followers: “So proud!! @brooklynpeltzbeckham @voguehongkong.”

This comes as fresh allegations came to surface about what apparently happened at Brooklyn and Nicola’s April wedding.

The source told MailOnline that Nicola was “never” going to wear Victoria’s wedding dress she designed for her, as well as claiming that Victoria “switched-up” the first dance to a mother and son dance at the last minute, without permission.

You can see the interview in this months Hong Kong Vogue