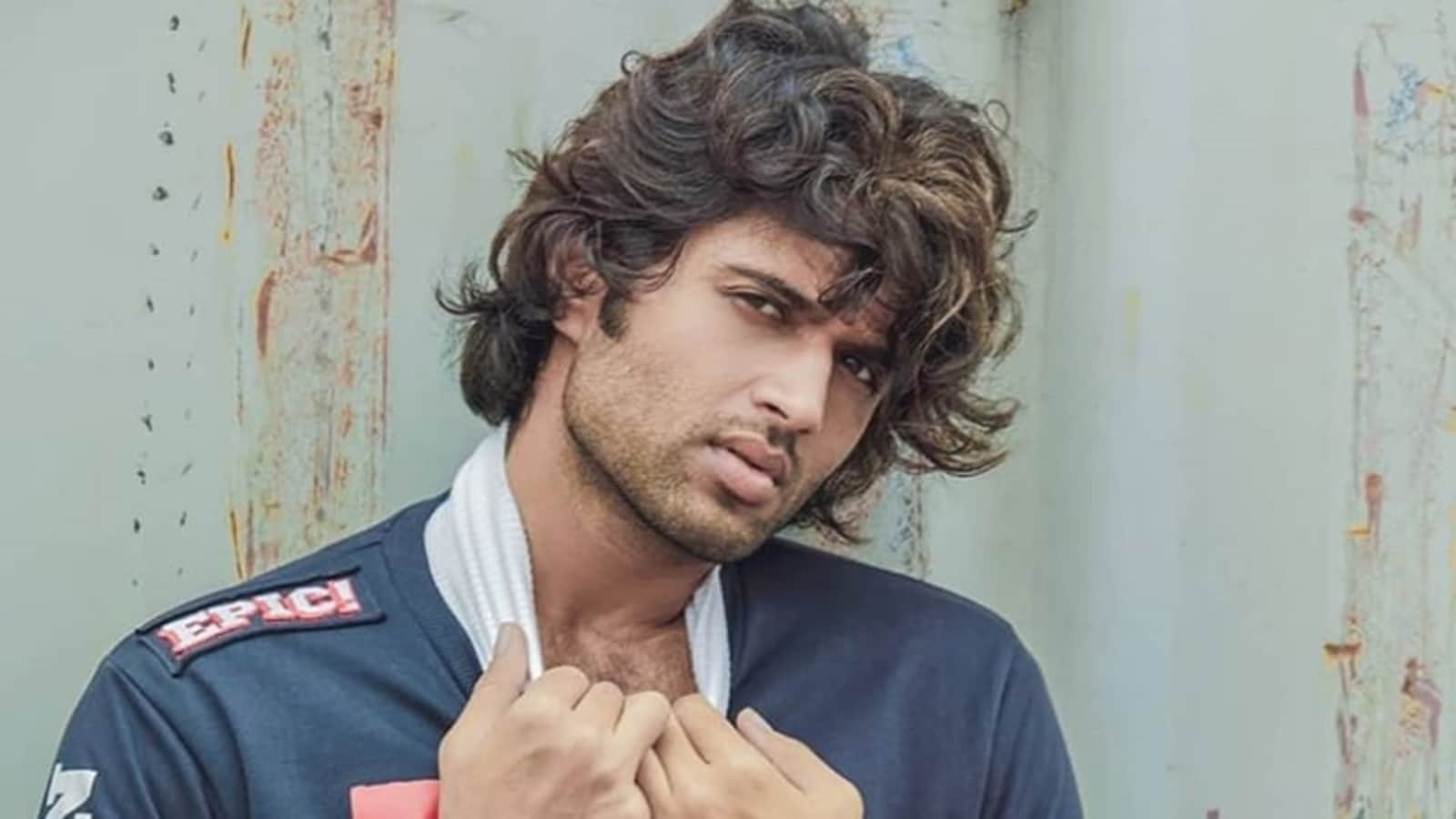 Vijay Deverakonda, who remains tight-lipped about his dating life, has opened up in detail about his views on love and relationships. The actor shared that while he believes in love now, he spent the longest time being scared of falling in love with someone. He also revealed that he has never said ‘I love you too’ in response to someone’s confession of love. Also Read| Vijay Deverakonda is ok with linkup rumours: ‘Rather have this than be a nobody’

Vijay is currently rumoured to be dating Rashmika Mandanna. While the two have never confirmed these reports, Vijay’s Liger co-star Ananya Panday dropped a major hint about the two of them dating during an appearance on Koffee With Karan.

Talking about love and relationships in a recent interview with GQ, Vijay said, “I’m someone who loves being in love. I believe in love stories. They’re my happy place. But I’m also scared of heartbreak. So far, it hasn’t happened.” He further revealed that though his heart has never been broken, he broke others’ hearts by not allowing them to come close, due to some advice given to him by his father.

He explained, “Growing up, my dad taught me that love is bullshit and that money is the centre of this world…This was ingrained in me so deeply that when I grew into an adult, I didn’t believe in relationships. I began believing that whoever came to me, came with a want. When someone said they love me, I never said I love you too. Till today, it doesn’t come as naturally as it should.” The actor also shared that his approach towards love changed after he got into a ‘long relationship’ with a woman after he became an actor, but he refused to reveal the name of the person.

Vijay will soon be seen as an MMA fighter in Liger, a sports action film written and directed by Puri Jagannadh which will mark his Bollywood debut. The film, which also stars Ananya Panday, Ramya Krishna, and Ronit Roy, is scheduled for theatrical release on August 25.