India are likely to rest most of their senior players during the T20 series against New Zealand that starts less than a week after the final of the ICC Men’s T20 World Cup 2021 in UAE. It is expected that a young team will play the three T20 matches at home and the squad will comprise mainly of IPL performers. India will play three T20Is matches on November 17, 19 and 21 at Jaipur, Ranchi and Kolkata.

ALSO READ: This Summer Was my Favourite Contest With Kohli, Says Anderson

It will be followed by two Tests starting November 25 in Kanpur and December 3 in Mumbai.

Top Indian players like skipper Virat Kohli, his deputy Rohit Sharma, and pace spearhead Jasprit Bumrah have all been in bio-bubbles since the start of World Test Championship in Southampton in June.

While the bubble in England was a relaxed one, it also led to the fifth Test in Manchester being cancelled due to COVID-19 cases in the Indian camp.

ALSO READ: Dravid Could be Interim Coach of Indian Team For NZ Series

“Most of the Indian players, the senior ones have now been in three back to back bubbles for four months. Possibly after T20 World Cup, you would want them to take a break and rejuvenate before the South Africa tour starting December end,” a source tracking developments in the selection committee told PTI on conditions of anonymity.

It’s a foregone conclusion that the likes of Kohli, Bumrah, and Mohammed Shami would to be given a break.

Even Rohit, who has been playing non-stop since the home series against England, would need rest but with Kohli stepping down from T20 captaincy, it’s remains to be seen how the workload management is dealt with.

Such a scenario brings the likes of Ruturaj Gaikwad, Harshal Patel, Avesh Khan, and Venkatesh Iyer into contention for the short series. 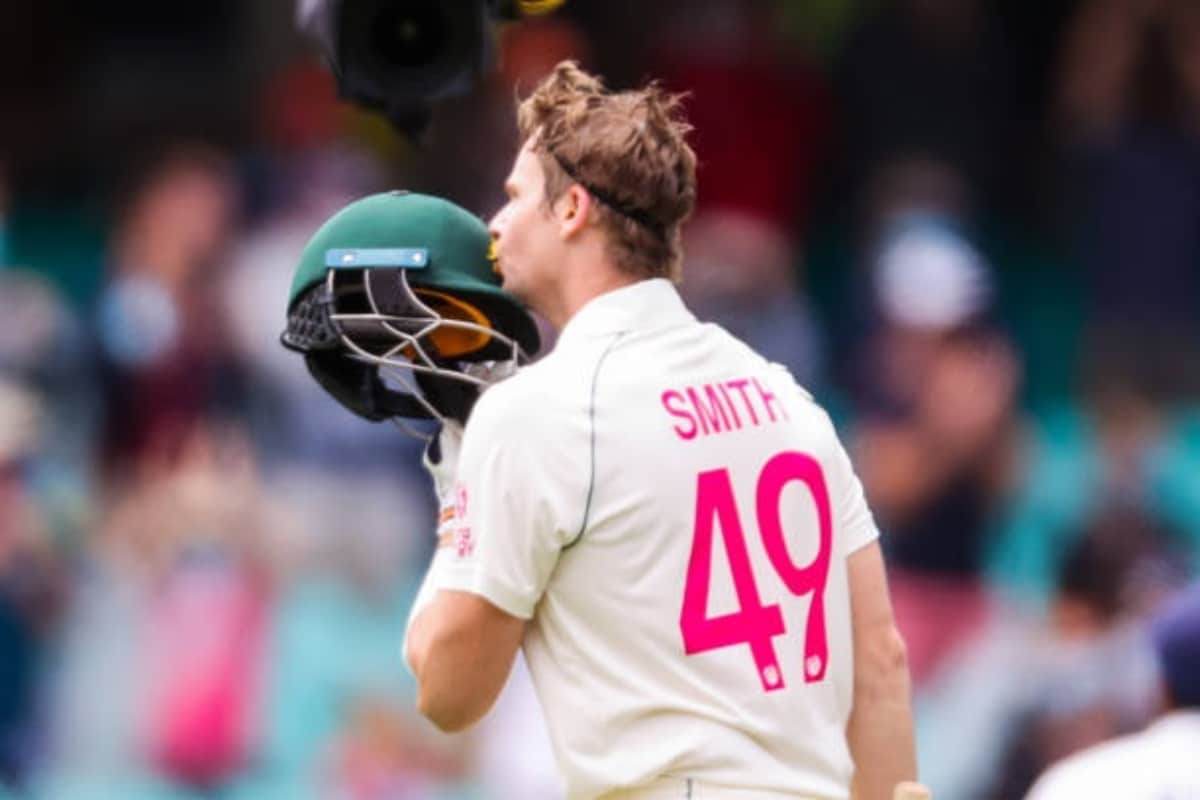 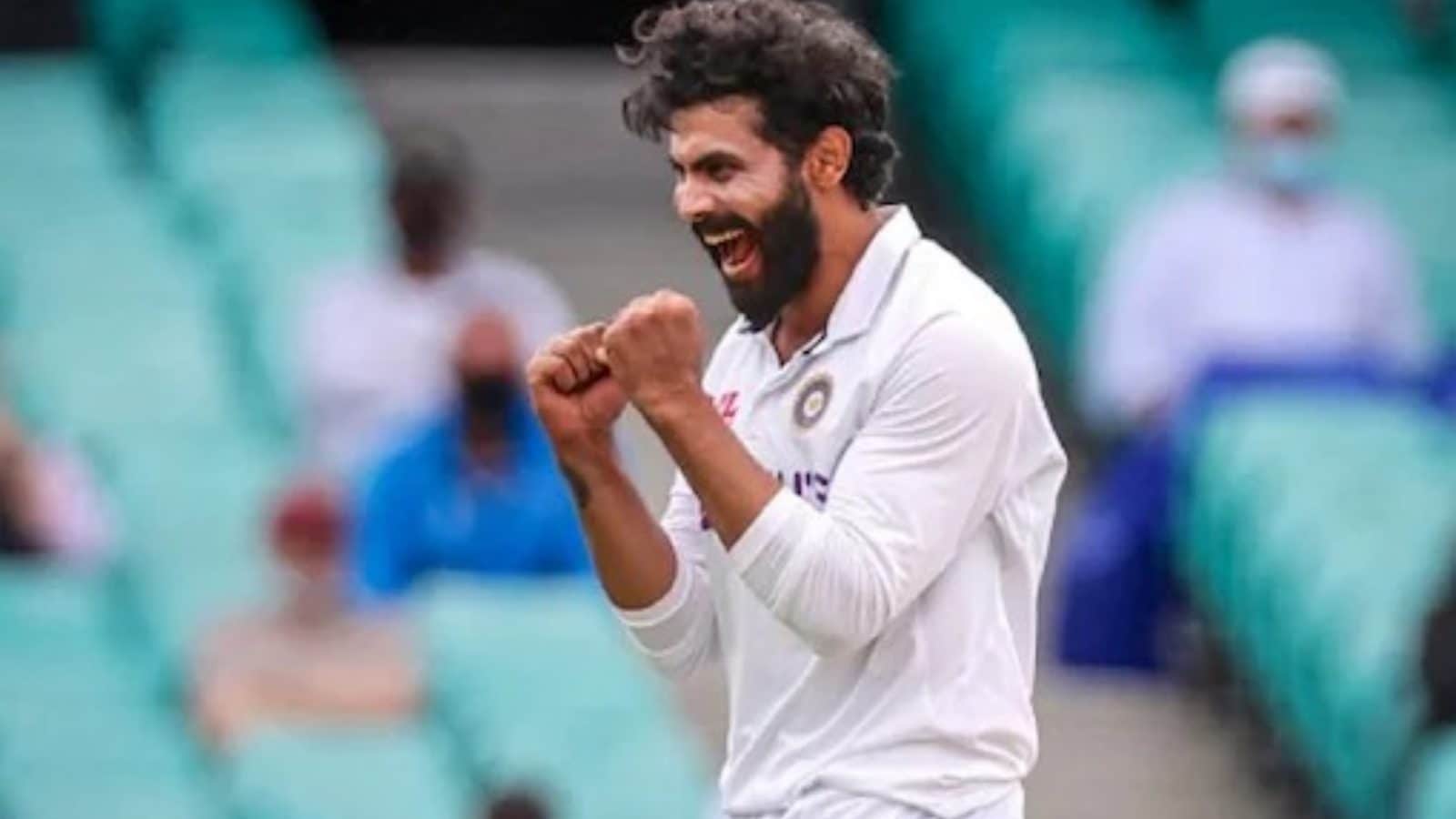 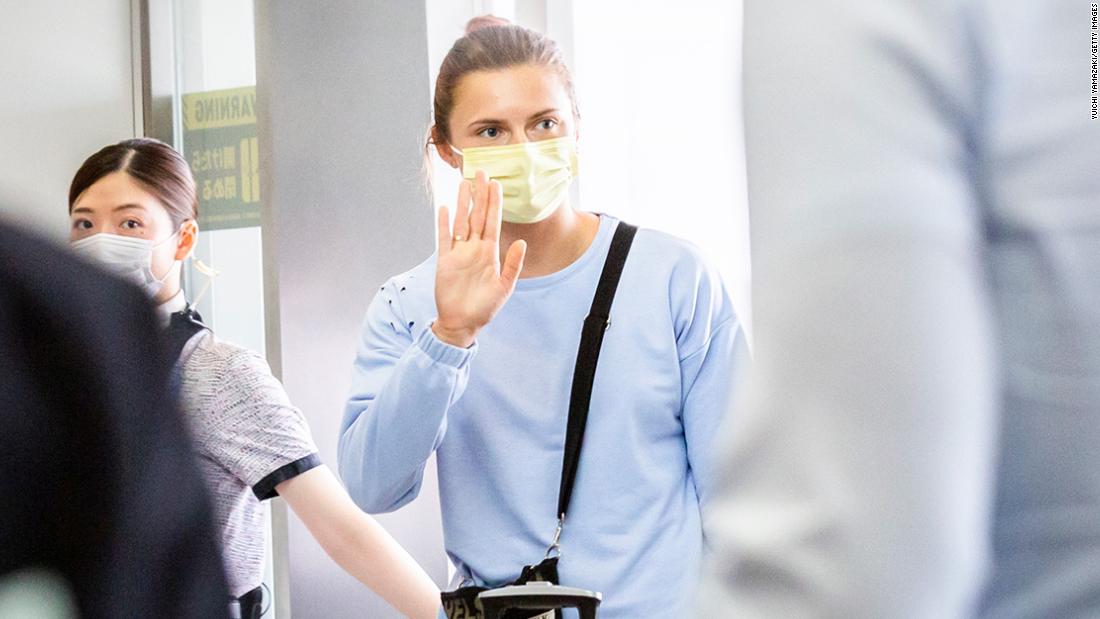