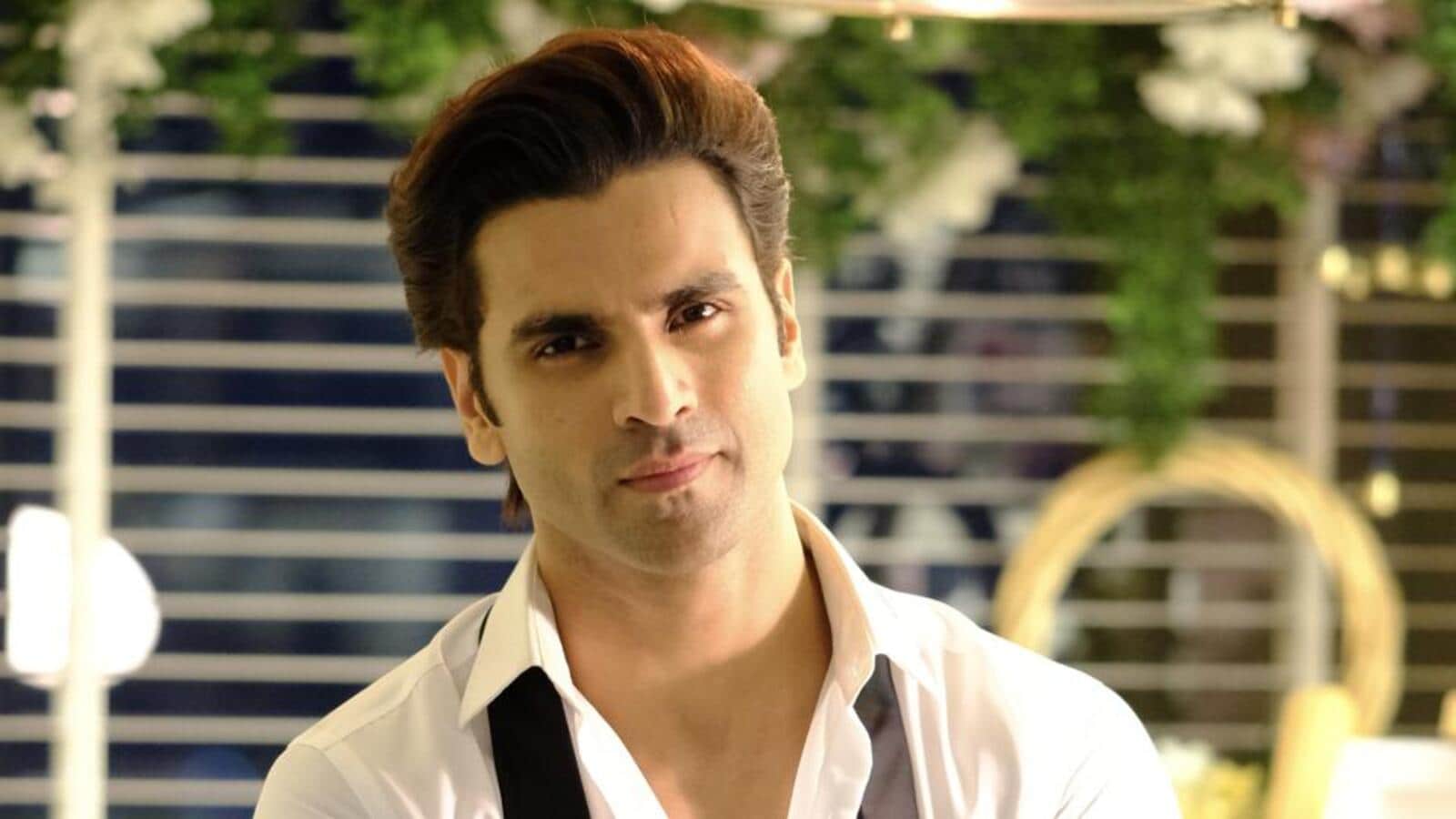 Vivek Dahiya started his journey as an actor ten years ago with a small role in a TV show. Today, he’s has three popular shows and three web projects, among others to his credit. He is “forever thankful to TV” and adds, “I didn’t realize 10 years had gone by as I feel I have just come here. When you transition from TV to films, you have to take a sabbatical and just be gone for some time, that’s what they say. I took the cue from that and worked on myself. I don’t feel that I worked so much. I have only been training myself for you know, for bigger things and characters that I really want to do. So the mental space that I’m in right now, I feel like I’m a newcomer.”

After the web film State of Siege: Temple Attack (2021) and shows State Of Siege: 26/11 and Pavitra Rishta 2, ask him if it is tough to crack a web project and he replies, “Yes it still is tough despite the amount of content that is being created on OTT. There is also an influx of talent and then there’s the whole influencer’s market which has also opened up and people who have a huge social media following are turning actors. So it’s tough. It does get difficult to bag a role that you want to see yourself in. I have to also say that things are streamlined since the last eight years as there were a handful of casting director and now there are loads of them. So the process has become more organized yet there’s a lot of competition which has increased over the years. But I also feel what is made for you will find you. if one is good at what they do, right kind of work will come to them.”

He is looking forward doing “great work with some good people” this year. “There is great content being made, and we’ve surpassed the language and region bias and the entire country has become one. Like the web show CAT which has so many faces from the Punjab film industry and similarly we have seen such good actors from the South. I’m hoping that this year is fruitful for all talented people,” he ends.