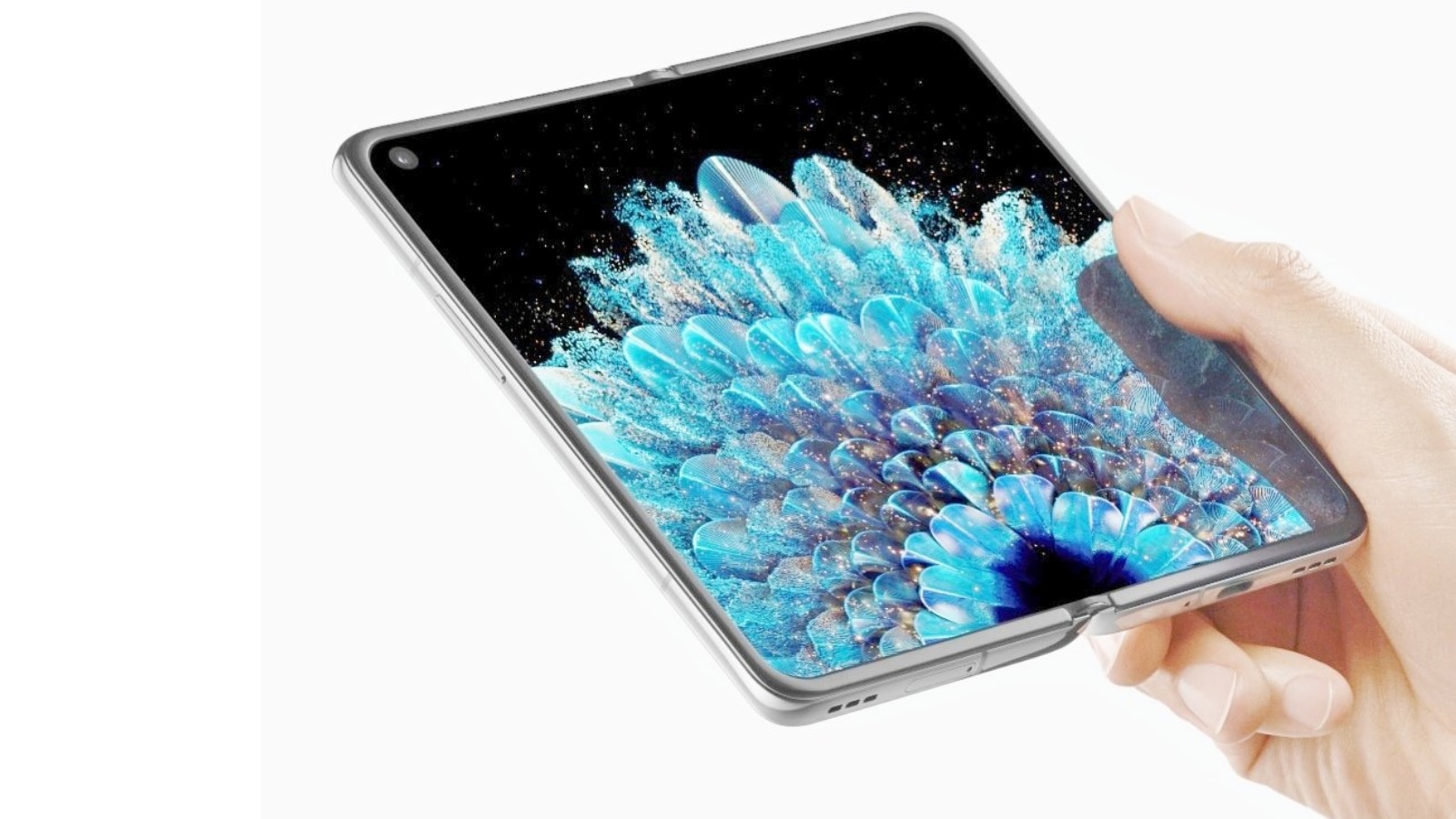 Vivo is launching its first foldable phone in China next month, and the company has shared an official teaser via Weibo for the Vivo Fold X launch which is happening on April 11. Vivo’s foldable device is likely to be the third after Samsung and Oppo to have a public unveiling, and hopefully, the phone will make its way to the market for consumers as well.

Vivo Fold X is going to have an inner screen and an outer display, much like the other two foldable devices available in the market. Vivo has also shown us an alert slider in its video teaser of the device.

We still don’t know anything about the camera prowess of the Vivo Fold X but the presence of Zeiss in the teaser suggests Vivo is going big with its foldable device from the word go.

The outer display could have an edge design, which flows within the frame of the Vivo Fold X. Considering Vivo Fold X is going to be a flagship device, expect the company to power this device with the new Snapdragon 8 Gen 1 chipset. We are hoping that Vivo has worked extensively on the design and durability of the Fold X, making sure it doesn’t have any launch jitters next month.

The phone is launching in China, but looking at Vivo’s focus in the Indian market with premium devices, we are hoping to get a glimpse of the Vivo Fold X sometime in the coming months.

The event is also expected to show us another premium Vivo device which could be the X80 series, or a new device altogether.

All in all, April 11 is going to be a big day for Vivo and we’ll be giving you all the updates from the event, stay tuned with News18 Tech for that in the coming days.