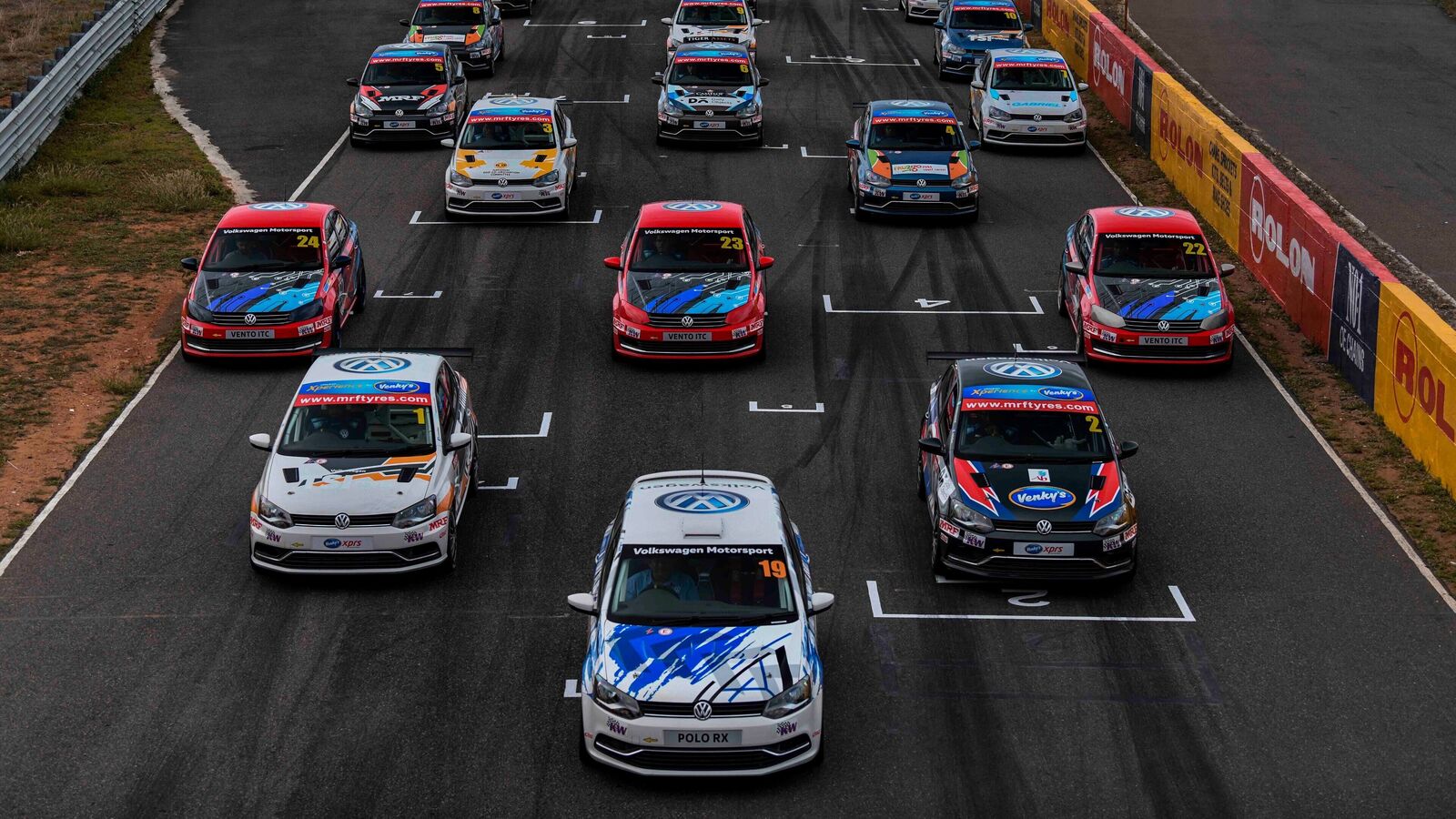 Volkswagen India says its decision to realign its motorsport activities has been made due to the lifecycle completion of the Polo and Vento models in India. Volkswagen Motorsport India was operational for 12 years and brought the Polo one-make championship, Polo Cup car, Vento ITC, as well as the Ameo one-make championship. The division also worked in building presence in the eSports arena in recent years.

Piyush Arora, Managing Director and CEO of SAVWIPL, said, “Volkswagen Motorsport India has made a tremendous mark in the country, and we are proud of the 12 years of contribution that we have made to the motor sporting culture of India. We are going through a transformative phase and therefore are consolidating our strengths for catering to the evolving needs of our customers. All the employees who were part of Volkswagen Motorsport India have been reassigned opportunities within the Group. We are delighted to hand over the operations of our Motorsport business to Rayo Racing, who will continue to cater to the enthusiastic customers seamlessly.”

Sirish Vissa, Head of Volkswagen Motorsport India said, “Volkswagen Motorsport has played a significant role in uplifting motorsport in India by training and creating aspiration among amateur drivers towards this sport. With the handover of the motorsport business to Rayo Racing, we are confident that the team will continue to deliver the same enthusiasm and customer experience. Rayo Racing has been our long-standing partner and is capable of providing the expertise, ethos and necessary support.”

This certainly is sad news for VW Motorsport India fans considering the division worked hard in building and promoting motorsport in the country at the grassroots level. It also probably ends any possibility of a Taigun-based rally car making it to the Indian National Rally Championship. The company did showcase the Virtus GT race car earlier this year but a one-make series won’t be greenlit.

The Volkswagen Polo still is one of the most popular rally cars in the country and the consistent factory support meant it was easy to source parts and tune the cars as per requirements. The customer racing program will now be looked after by Rayo Racing, which is owned by eight-time national karting champion, Rayomand Banajee. He is the mentor for nurturing several young motorsport talents in India including the likes of former F2 driver Jehan Daruvala.