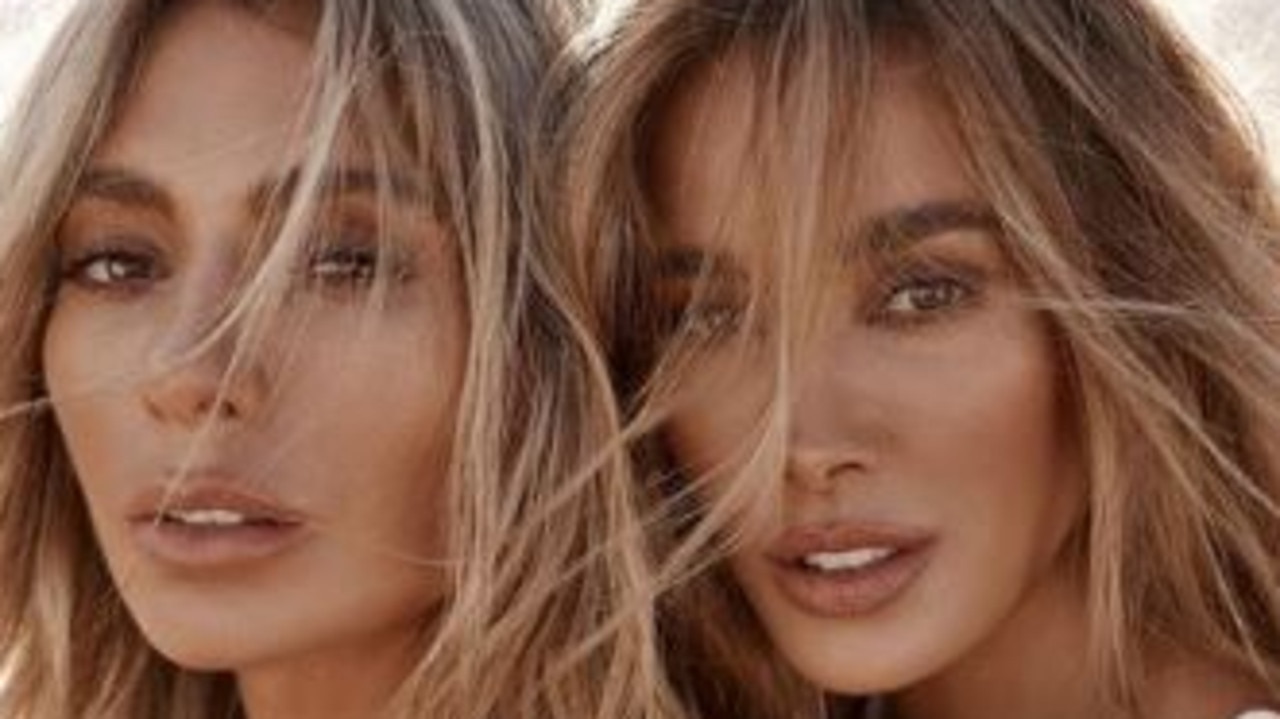 The WAGS star in a breathtaking new campaign, while scotching speculation Nadia’s white powder scandal could end her high-profile work.

Nadia Bartel and Bec Judd have appeared in a breathtaking new photo shoot for their spray tan company.

In the photo shoot, the businesswomen pose on the beach, with Judd wearing a strapless tulle top and matching skirt.

Bartel wears a clay-coloured satin blouse in one photo but goes topless in another shot alongside Judd, with both of them sporting the same tousled hair and bronzed make-up.

The pictures are part of a campaign for Spray Aus, a fake tan company co-owned by Judd and Bartel.

Images from the shoot were posted to Instagram by the campaign’s makeup artist Max May, with people quick to praise the breathtaking shots.

“Woah! That is an incredible shoot,” Jackie O commented.

Spray Aus was founded in 2014 by Emily McKay and Ellie Pearson, in partnership with social media stars Bartel and Judd.

As well as being two of Melbourne’s most famous AFL WAGs, Bartel and Judd are also longtime friends.

In 2020, Judd spoke out in support of Bartel after the mother-of-two faced brutal trolling following her split from husband Jimmy Bartel.

“I think over time she’s learnt to block and delete the trolls and focus her energy on the people who matter in her life,” Judd told Stellar.

“She’s resilient and does a great job of getting on with it.

Last year, Nadia was forced to retreat from the spotlight after video emerged of her snorting a white powder during an illegal gathering in lockdown in Melbourne.

The businesswoman swiftly issued an apology for the video after it circulated online, saying she was “embarrassed and remorseful” about the incident.

“I have let you all down by my actions,” she wrote on Instagram.

“I take full responsibility and I am committed to taking all necessary steps to ensure I make better choices in future.”

Bartel and other attendees were fined $5452 for breaching stay home orders by attending the gathering, however, no charges were laid over the white powder after police were unable to determine what it was.

Multiple brands dropped Bartel in the wake of the scandal, however, she returned to Instagram promoting her label Henne just six weeks later.