Tasmanians have been told to “stay calm” despite a warning that more Covid-19 cases are expected after an infected NSW man breached quarantine and risked an outbreak.

The 31-year-old man travelled to the state via Melbourne on Monday night despite being his cross-border approval being denied.

After landing in Hobart, he was taken to the Travelodge Hotel to quarantine but was not in his room when a welfare check was done on Tuesday afternoon.

Police later found the man at an outer northern suburbs address and returned a positive result.

The man has since been transferred to the Fountainside Hotel in Hobart.

Premier Peter Gutwein told Tasmanians to “remain calm” because all 38 close and 16 casual contacts had been identified and were in quarantine.

The close contacts comprise of 16 people from the Jetstar flight JQ715 from Melbourne to Hobart that landed at about 8.30pm on Monday, 11 people from two households that the infected man attended and 11 people exposed to the man at the airport.

“There is potentially going to be another positive case but our expectation is that it would be in (a person in) quarantine,” Mr Gutwein said.

The premier said a review into the breach was underway to understand how the man escaped.

He said medi-hotel security had been strengthened and the level of CCTV around the premises would be increased.

“This happens very, very infrequently and is a result of people who don’t want to follow the law,” Mr Gutwein said.

“I’m very disappointed and annoyed at the behaviour of the individual but we’ve learnt if there’s gap, we close it and get on with it.

“Whilst we’ve only had three occasion where hotel security has been breached … I don’t want to go through the measures we’re taking (in detail) because I don’t want to provide an escape plan for the next person.”

Director of Public Health Mark Veitch said the man was picked up by a friend in a private vehicle once he left the quarantine facility and was taken to the address in north Hobart.

The driver is isolating.

“There’s a good chance that one of these close contacts may become a case themselves … We have to be aware of the possibility,” Dr Veitch said.

Deputy Commissioner Donna Adams said the man wrote on his cross-border application that he was looking to relocate to Tasmania but did not provided enough evidence to support the claim so he was rejected on September 29 and October 1.

Despite the close and casual contacts being in isolation, Department of Health secretary Kathrine Morgan-Wicks urged Tasmanians with even the mildest of symptoms to get tested.

There were no new cases to report on Thursday. 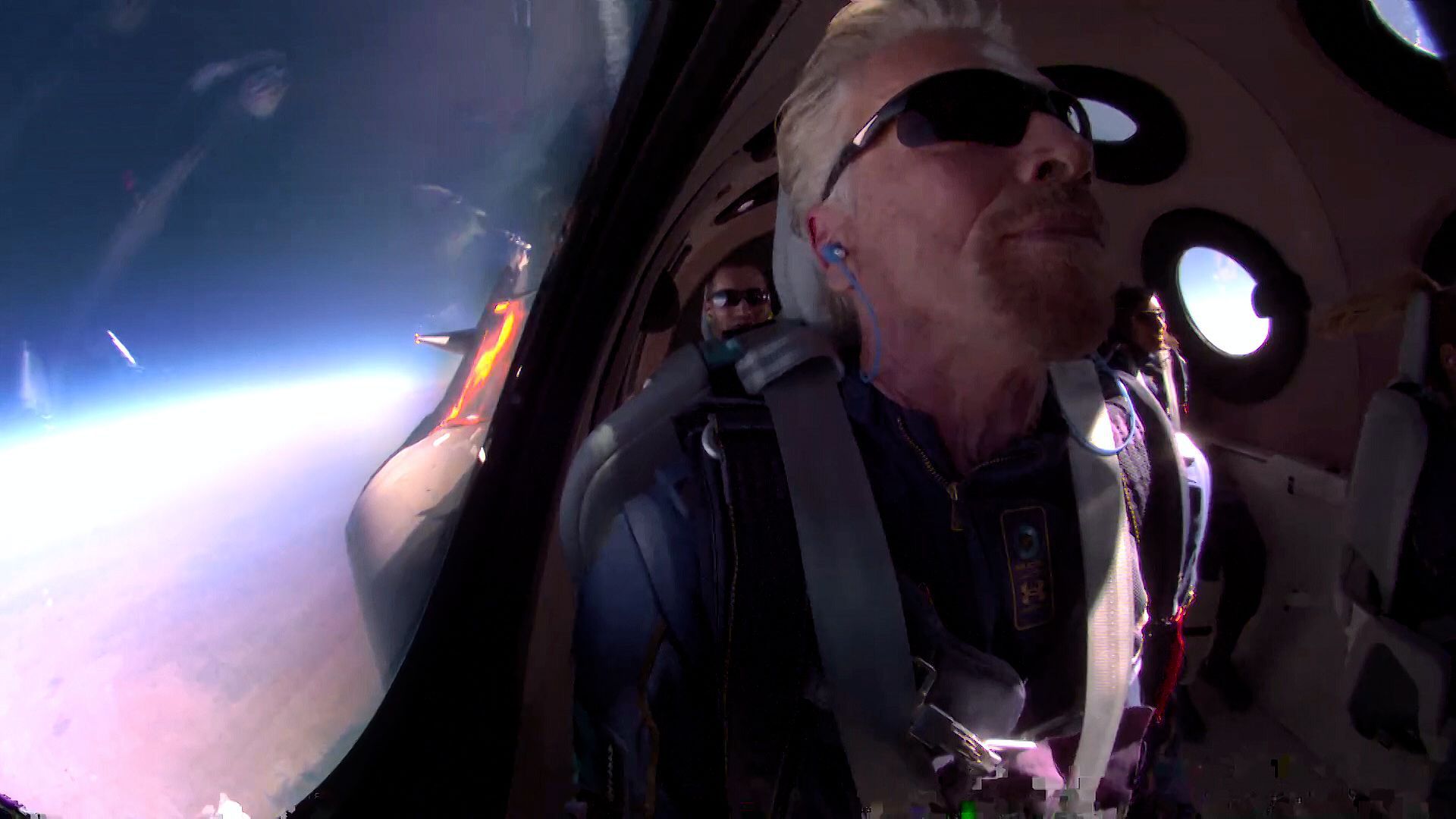 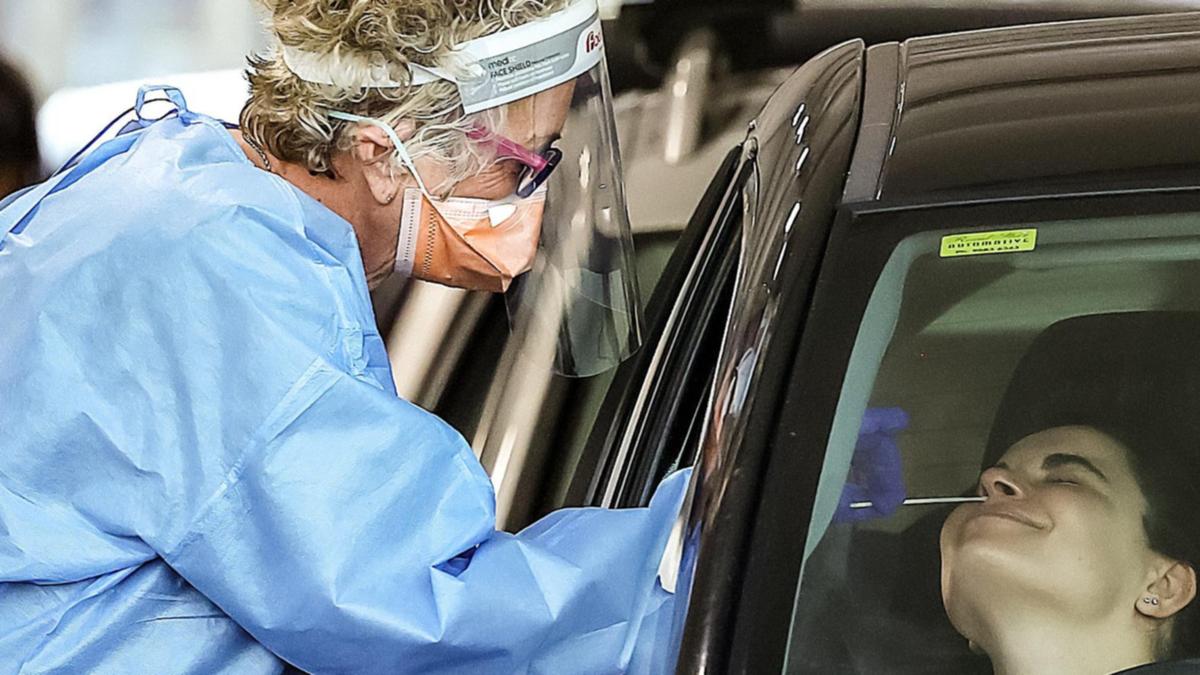 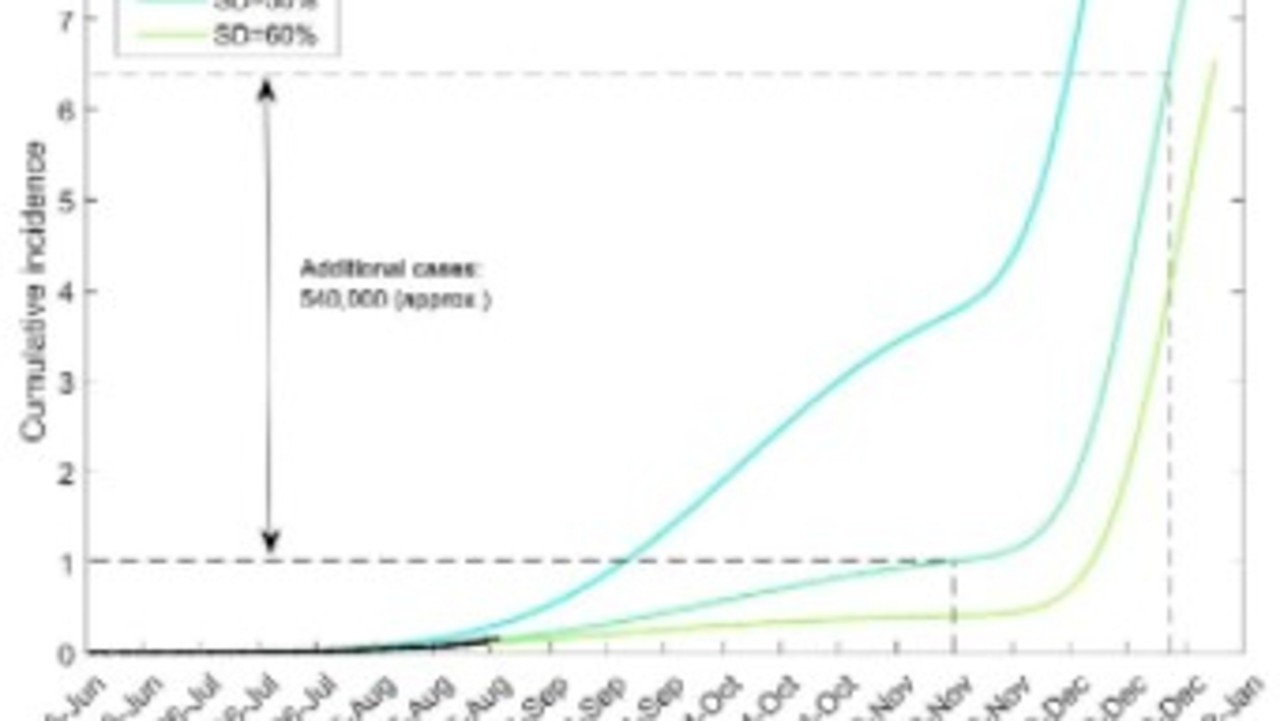 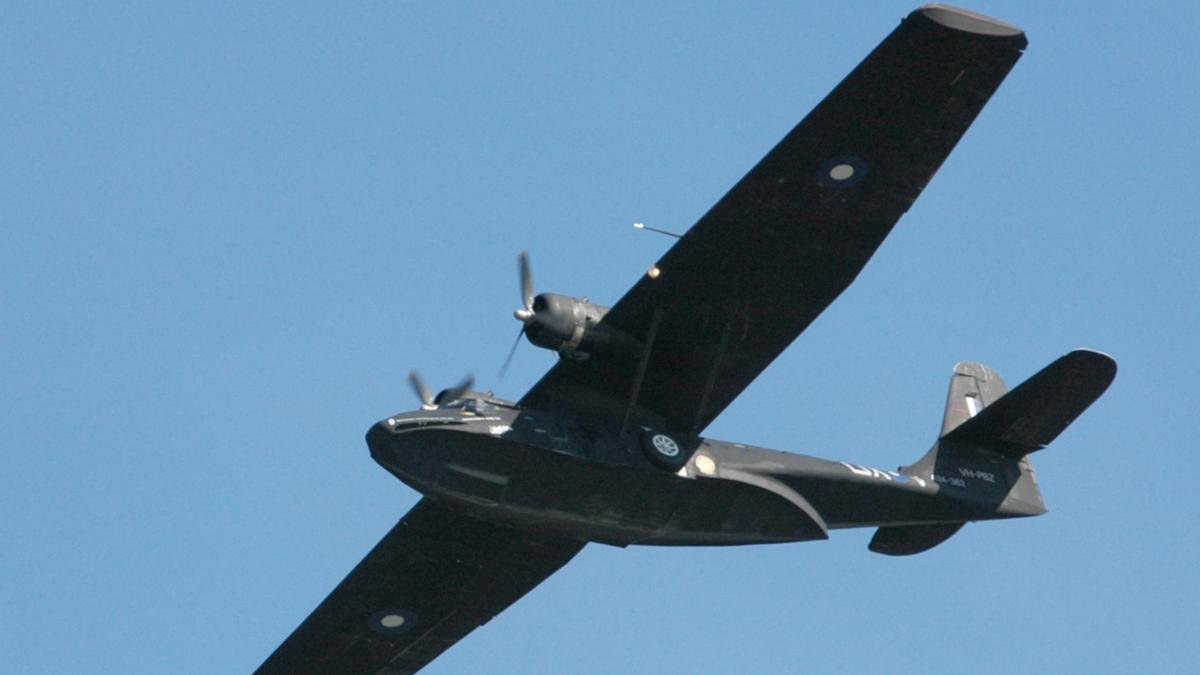