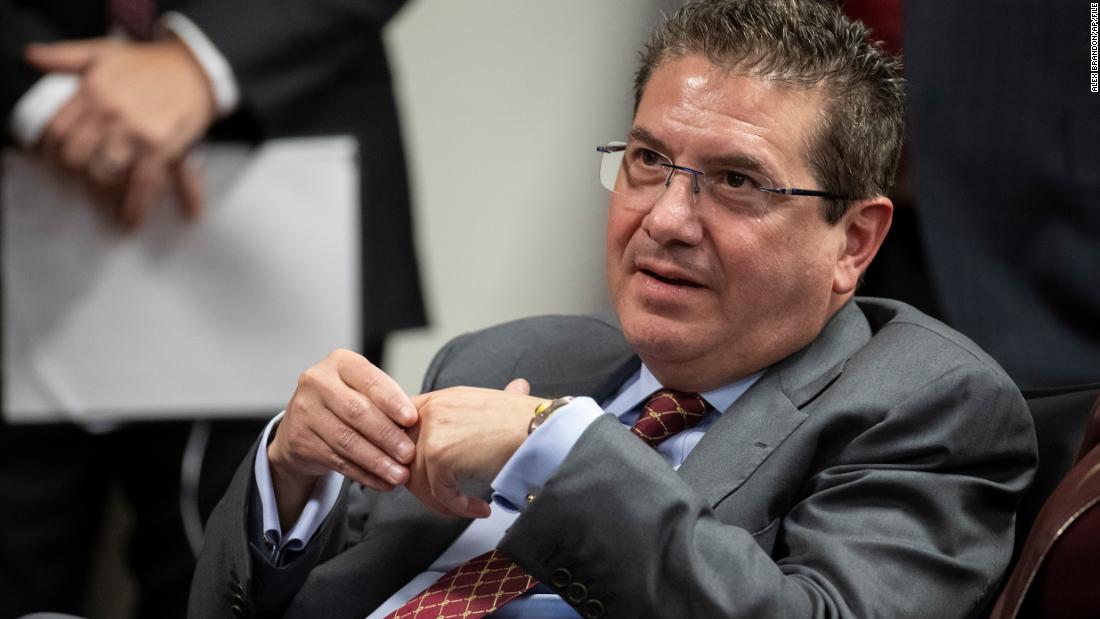 The Commanders said the firm, Pallas Global Group LLC, has retained Debra Wong Yang, a partner at Gibson, Dunn & Crutcher, LLP in Los Angeles and a former judge, to manage an independent investigation into Tiffani Johnston’s allegations against Snyder.

Johnston, a former cheerleader and marketing and events coordinator for the team, told a House Oversight Committee roundtable last week that Snyder allegedly put his hand on her thigh during a dinner and aggressively pushed her toward his limousine with his hand on her lower back as she fended off advances.

Siev said last week that the allegations are “false, and have been categorically denied by Mr. Snyder.”

NFL Commissioner Roger Goodell, addressing reporters before the Super Bowl on Sunday, said he could not see how a team can investigate itself. He said the league takes the allegations “very seriously.”

“We need to understand what really, truly happened in those circumstances and treat that in the best and most serious way we can to make sure we preserve the type of culture we want in the NFL,” Goodell said Wednesday.

At the Congressional roundtable, former employees and cheerleaders also accused Snyder of asking staff to compile lewd video clips of cheerleaders without their knowledge or consent.

A former video production manager alleged that he was asked to produce a lewd video featuring nude outtake clips of cheerleaders from a photoshoot without their knowledge at the request of Snyder.

In a statement, the Commanders said the founders of Pallas, former Assistant United States Attorneys Bonnie Jonas and Tiffany Moller, will manage the investigation.

The team said the investigation findings will be released to the public at the conclusion of the inquiry.

The House committee said Friday it requested more than 2,000 previously unreleased documents over “newfound concerns” regarding the NFL’s own inquiry into Snyder in 2020.

Many of the previous allegations were first detailed by The Washington Post in 2020, which also reported that the team paid $1.6 million to a former employee in 2009 to settle a sexual misconduct claim against Snyder, though neither Snyder nor the team acknowledged any wrongdoing in the agreement.

In 2020, the NFL conducted a yearlong investigation into the Washington franchise’s work environment, and last July handed Snyder a $10 million fine. The investigation concluded that Snyder was responsible for the club’s unprofessional and intimidating culture and that he failed to establish a respectful work environment.