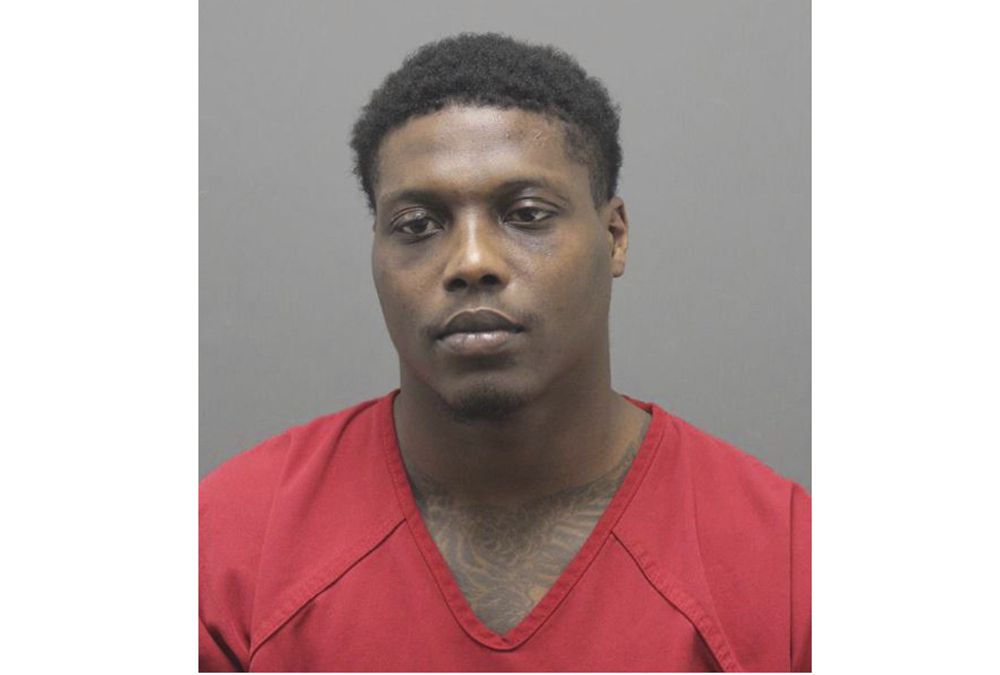 LEESBURG, Va. – Washington Football Team safety Deshazor Everett turned himself in to a Virginia jail on an involuntary manslaughter charge after an investigation found he was speeding before his sports car slammed into trees and rolled over, killing his passenger.

Everett, 29, was treated for serious injuries after the Dec. 23 crash. His passenger, Olivia S. Peters, 29, of Las Vegas, died at a hospital.

The investigation determined Everett was driving at more than twice the 45 mph (72 kph) speed limit on Dec. 23 when his Nissan GT-R left the roadway in Chantilly, a sheriff’s statement said after the football player turned himself in Tuesday at the Loudoun County Adult Detention Center.

Everett, a special teams captain in 2018 who was in his seventh season with the team, was placed on injured reserve after the crash.

Peters, an occupational therapist from Montgomery County, Md., was his longtime girlfriend, The Washington Post reported.

Her family announced the Olivia S. Peters Pediatric Therapy Foundation after her death, saying in a statement that “her passion and sole focus in life was treating special needs and underprivileged children.”

The Post reported that Everett was released after posting $10,000 bond according to a statement from his lawyer, Kaveh Nourishad, who said “we intend on vigorously defending Mr. Everett against these allegations.”