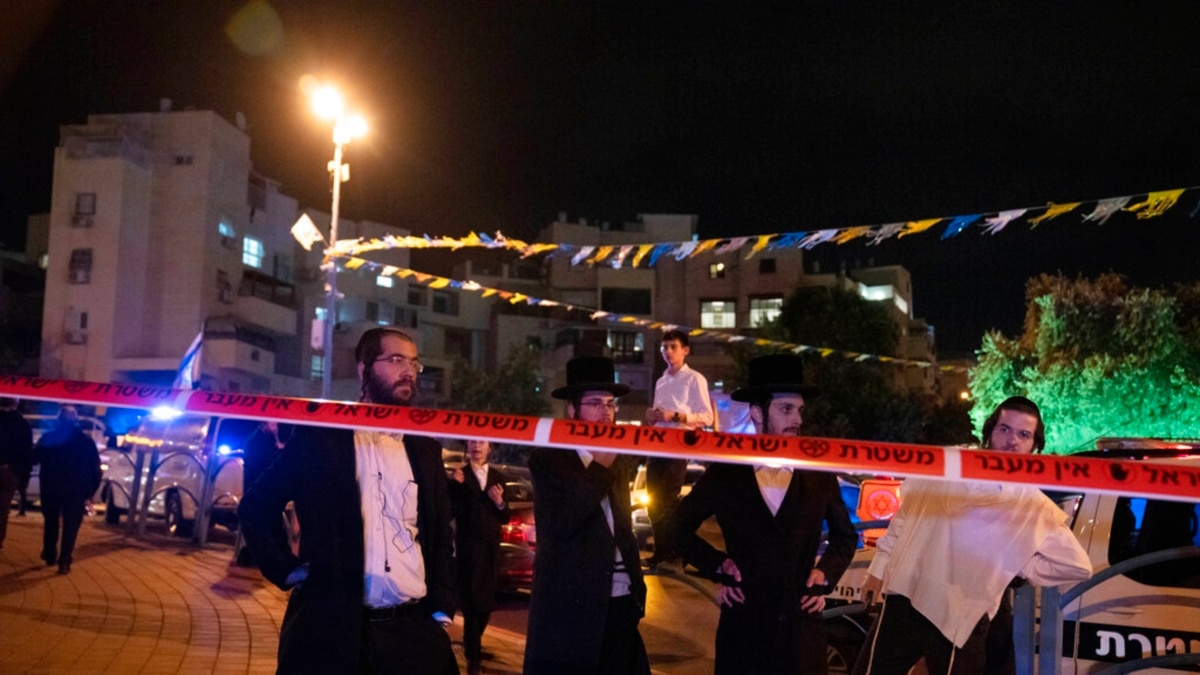 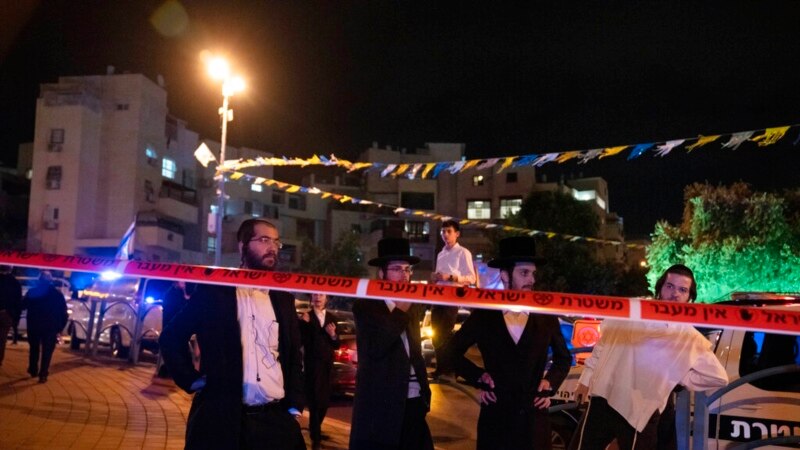 “This was a horrific attack targeting innocent men and women, and was particularly heinous coming as Israel celebrated its Independence Day,” Blinken said.

“We remain in close contact with our Israeli friends and partners and stand firmly with them in the face of this attack.”

Three people were left dead and several injured in an attack in Elad, a suburb of Tel Aviv that is the home of some 50,000 people, many of them ultra-orthodox Jews.

Police said that a manhunt using helicopters and roadblocks had been launched, with a larger number of officers and army units pursuing “one or two terrorists.”

“We extend our deepest condolences to the victims’ families and wish a full recovery for the injured,” he tweeted.

“As always, we stand with Israel as it confronts this terrorist threat.”

Last month, Blinken spoke with both Israeli and Palestinian authorities, calling on them to “end the cycle of violence” after sharp escalation in Jerusalem’s Israeli-annexed Old City at the Al-Aqsa mosque compound.