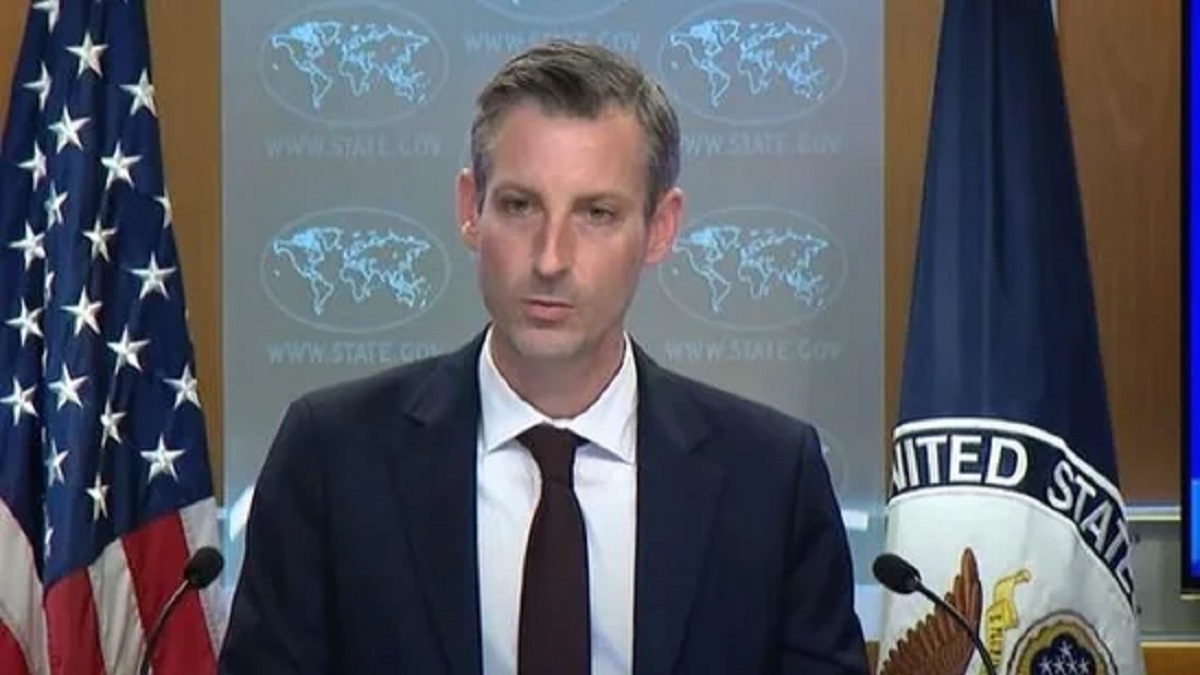 BBC documentary row: Amid the ongoing row over the BBC documentary on Prime Minister Narendra Modi, the United States (US) stated that it is essential to emphasise the significance of democratic concepts like freedom of expression and make it a point around the world as well as in India. It also termed India’s decision to ban the BBC documentary as a “matter of press freedom.”

US calls on to highlight the importance of democratic principles

“We support the importance of a free press around the world. We continue to highlight the importance of democratic principles, such as freedom of expression, freedom of religion or belief, as human rights that contribute to the strengthening of our democracies. This is a point we make in our relationships around the world. It’s certainly a point we have made in India as well,” he told the media.

US on its global strategic engagement with India

He had also said there are several factors, including political, economic, and incredibly deep people-to-people ties, that support the US’ global strategic engagement with India. Calling India’s democracy a vibrant one, Price said the US looks to everything that ties both countries together.

It should be noted here that UK-based media, BBC released a documentary- “India: The Modi Question”. The documentary, which was released last week and now banned in India, is allegedly based on the Gujarat riots and the role of then Chief Minister Narendra Modi.