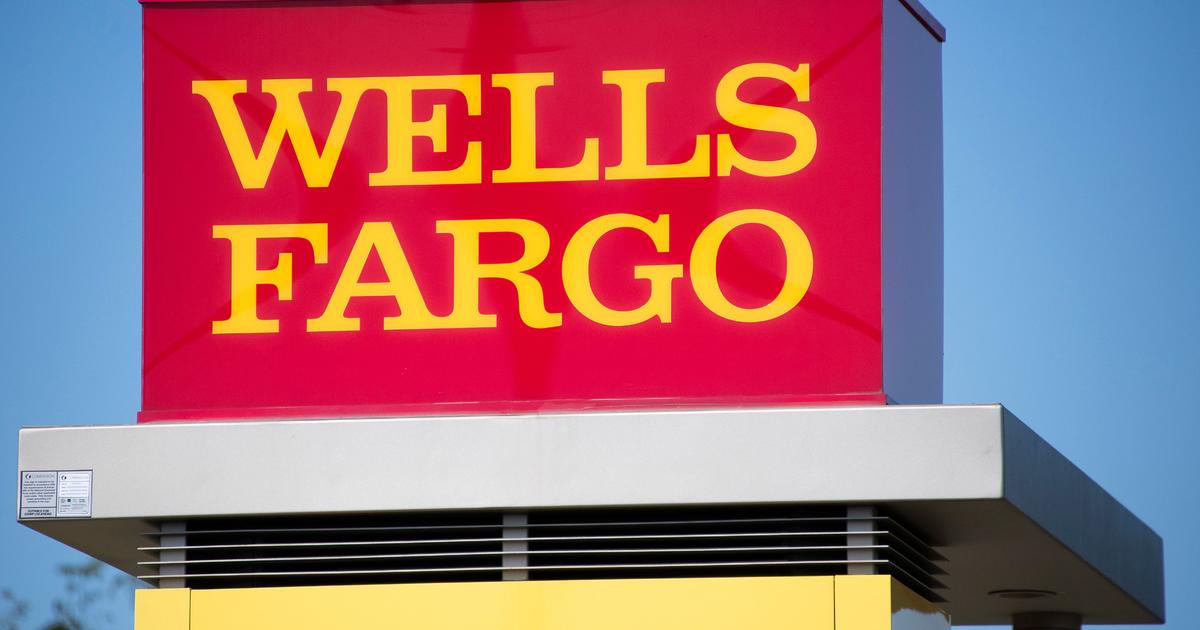 Wells Fargo says its new credit card is the first to let the nation’s 109 million renters pay their landlords each month while earning points and miles.

Wells is partnering with Bilt Rewards on a Mastercard that can be used to make payments on any rental property in the U.S. without incurring transaction fees, the San Francisco-based lender said on Monday. Buildings that don’t accept credit card or digital payments will be sent a check after the cardholder uses their Bilt app to pay their rent.

Bilt is a loyalty program for renters started last year by a group of large property managers and owners including Blackstone and Camden, Cushman & Wakefield, which oversee more than 2 million apartment units. Rent payments using the card would come from a linked bank account.

“It’s a no-fee card that lets anybody pay their rent without transaction fees, so that’s significant,” Ted Rossman of CreditCards.com told CBS MoneyWatch. “This card does have an interest rate and you can carry a balance, but not on the rent.”

Users of the Wells Fargo card get one point per dollar spent on rent as well as rewards for other purchases, according to the bank. Points can be redeemed with partners including airlines and hotel chains or applied toward a down payment when buying a home with a Fannie Mae or Federal Housing Administration mortgage.

“Wells Fargo can now help renters with the card take their biggest expense and turn it into a rewarding experience, including helping them build a path to homeownership,” Dan Dougherty, Wells’ executive vice president, head of partnerships and branch cards, said in a statement.

The card makes sense for people spending $3,000 or $4,000 a month on rent, as it could generate as much as $750 a year for a future home down payment, Rossman said. “Rent being the key differentiator — dining and travel, that you can do with other cards,” he said.

The median rent around the U.S. reached a record high $1,792 last month, according to Realtor.com — a 17% jump from the previous year and the 10th month in a row rents had increased by double-digits. In 14 U.S. cities, the typical rent is no longer affordable, far surpassing the 30% of income that personal-finance experts recommend as a maximum.

Rossman said there could be hiccups for some as many small landlords expect checks under their doors each month, and getting paid by a third party could add “a little friction to the process.”

However, the ability to earn rewards for paying rent could be “a game changer in the credit card space,” Matt Schulz, chief credit card analyst for LendingTree, said in an email.

“Housing is most people’s biggest expense each month, so the possibility of getting something back for making your rent payment every month is a big deal,” he said.

Still, Americans who regularly carry a balance should not be chasing credit card rewards, as the math generally does not work out in their favor, he advised.