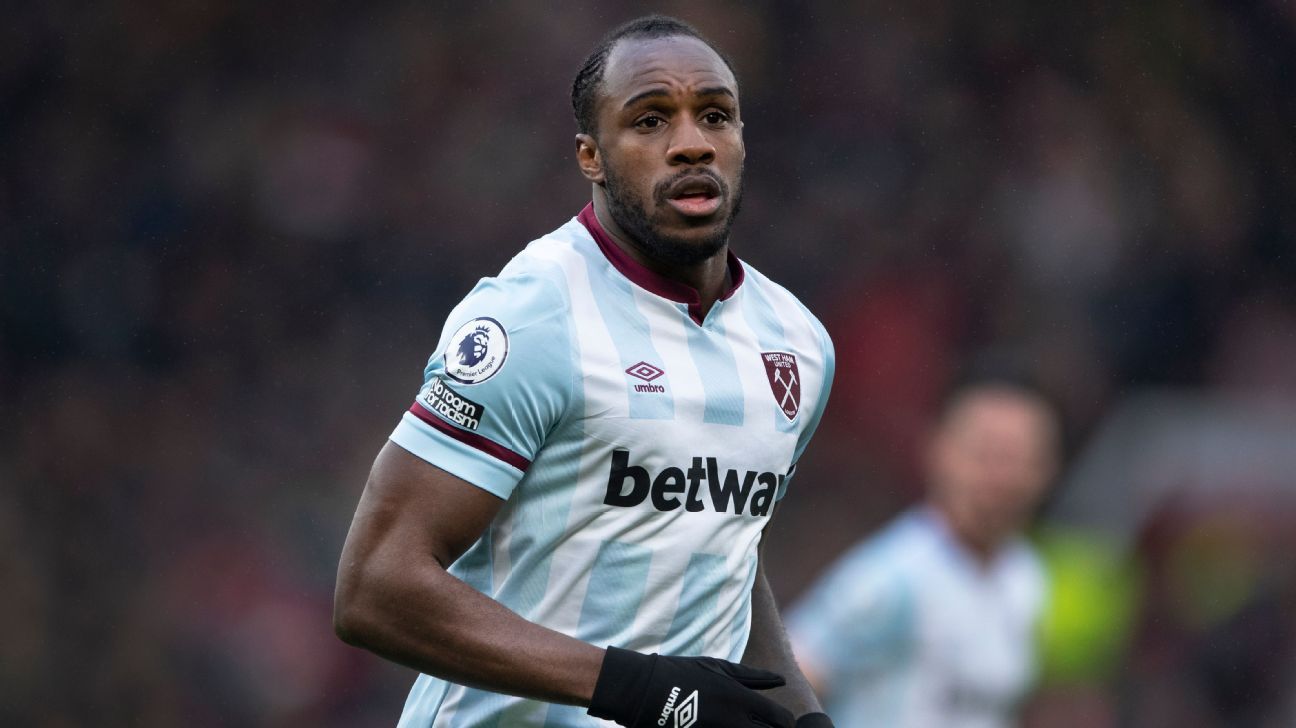 West Ham United forward Michail Antonio has questioned the reaction to teammate Kurt Zouma‘s cat-kicking incident and asked whether his actions were “worse than racism.”

Zouma issued a public apology on Tuesday after a video emerged where the France international can be seen kicking and slapping his family pet.

The 27-year-old later played the full 90 minutes on Tuesday night in West Ham’s 1-0 victory over Watford where he was booed by sections of the crowd.

On Wednesday, the club confirmed that Zouma will be fined two weeks’ wages amounting to £250,000 for the incident and the money will be donated to animal charities.

When asked about the situation by Sky Sports, Antonio replied: “I’ve got a question for you. Do you think what he’s done is worse than racism?”

“I’m not condoning a thing that he’s done. I don’t agree with what he has done at all. But there’s people that have been convicted and been caught for racism, and have played football afterwards.

“They got an eight-game punishment or something like that, but people are now calling for people to be sacked and to lose their livelihood.

“I’ve just got to ask this question to everyone out there: Is what he’s [Zouma] done worse than what the people convicted of racism done?”

A spokesperson for the Royal Society for the Prevention of Cruelty (RSPCA) also announced on Wednesday that Zouma’s pet cats have been taken into care.

Meanwhile, Vitality, West Ham’s official wellness partner, has suspended its contract with the club as a result of the video and Adidas also confirmed “Zouma is no longer an Adidas contracted athlete.”

“We were very distressed by the video we have seen of Kurt Zouma,” a statement from Vitality read. “At Vitality, we condemn animal cruelty and violence of any kind. We are hugely disappointed by the judgement subsequently shown by the club in response to this incident.

“As such, we are suspending our sponsorship of West Ham United with immediate effect. We will now be further engaging with the club to understand what actions they will be taking to address the situation.”