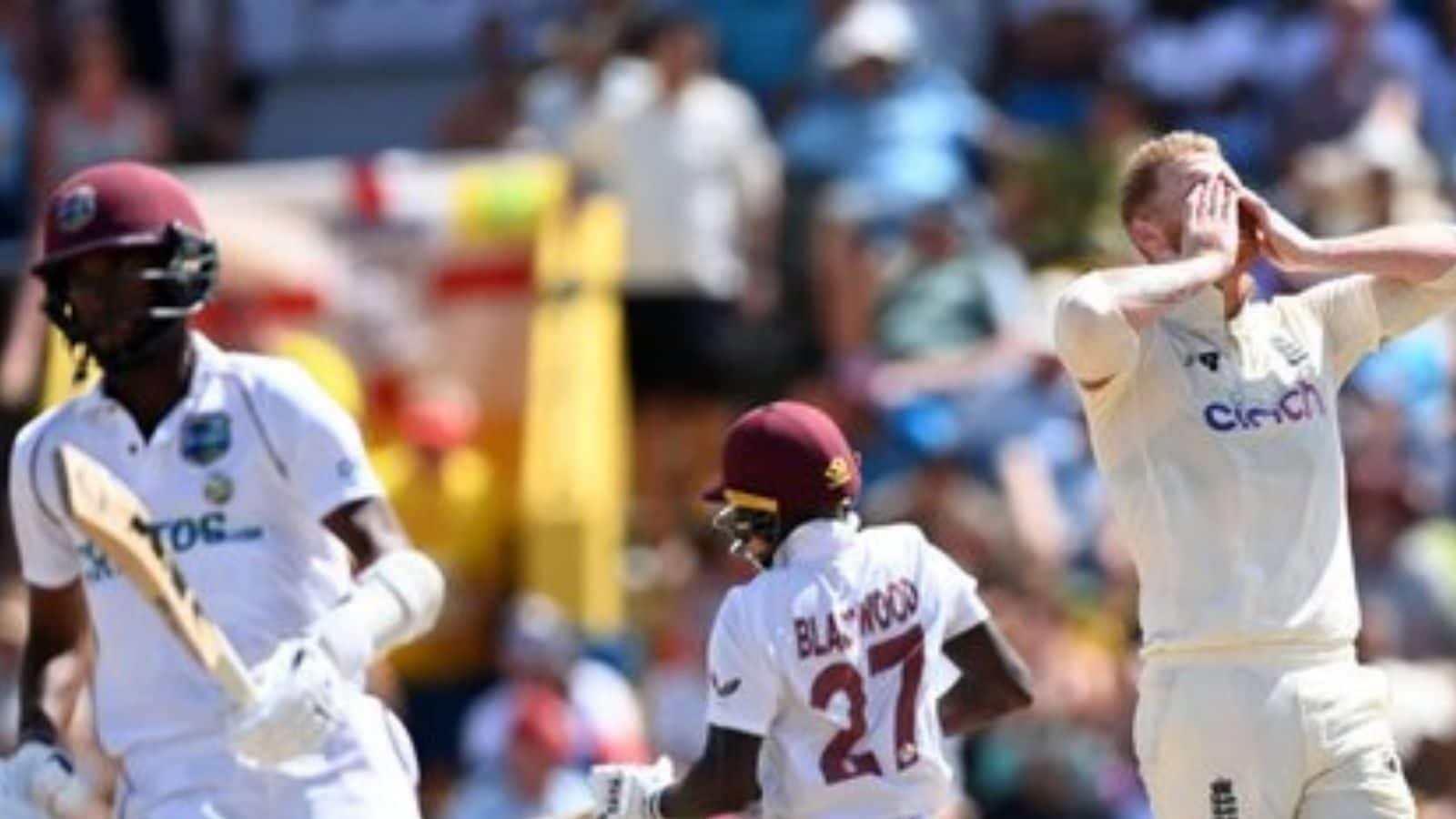 The West Indies on Monday named an unchanged squad for this week’s third and deciding Test against England in Grenada after the first two matches ended in draws.

Captain Kraigg Brathwaite made a first-innings 160 and an unbeaten fifty as the hosts held on for a second-Test draw in Barbados.

Batting all-rounder Kyle Mayers and uncapped bowler Anderson Phillip remain on the 13-man list, having missed out in Bridgetown.

“We really appreciated the fighting spirit from the batting department,” said chief selector Desmond Haynes. “We decided to stick with the same squad and want to see them continue to give a big effort in the third Test match.”

The decider gets underway on Thursday in St George’s.

The West Indies are looking to end a run of four Test series without victory since a 2-0 success in Bangladesh over a year ago.

England have not won a series in the Caribbean since 2004 and have won only one of their last 16 Test matches, leaving them bottom of the World Test Championship table.