WA premier Mark McGowan has called out NSW in a scathing press conference, claiming the state is “letting down the entire country” as its covid crisis deepens.

Appearing at a press conference on Sunday, Mr McGowan slammed the state and NSW Premier Gladys Berejiklian, saying the Covid-19 outbreak is “tragic”, but “there’s an Australia outside of New South Wales”.

Western Australia has all but eliminated Covid-19, with Mr McGowan saying he wants to “keep it that way”.

“I don’t understand why that’s a controversial statement,” he said as he criticised NSW for its handling of the virus.

“I don’t want NSW to come here, I don’t want the NSW approach. I want us to continue the extraordinary life, the success, the great health outcomes we’re currently experiencing,” he said, claiming Ms Berejiklian has “given in”.

NSW has been in lockdown for eight weeks and will continue for another four weeks as the state reported 830 new locally acquired Covid-19 cases and three deaths on Sunday. Modelling indicates that number will rise as the state is not yet at its peak.

Mr McGowan was asked whether he was comfortable with the plan under the national cabinet agreement, where lockdowns and border restrictions could be reduced once 70 per cent and then 80 per cent of adult Australians are vaccinated.

Mr McGowan called on the NSW government to follow the national strategy in order to suppress Covid-19 across the country before talking about reopening.

“Just because the NSW government has comprehensively failed doesn’t mean we should deviate from the measures and the plan that has been put in place.

“We all need to stick to the plan.”

Last week, Ms Berejiklian gave the clearest sign yet the state has given up on any goal of getting Covid-19 case numbers back down to zero.

When asked directly if the state could still reach zero, the Premier said eliminating the Delta variant was “near impossible”.

However, Mr McGowan disagrees, saying the eastern state needs to focus on suppressing the virus “with a vengeance” and that NSW is “letting down the entire country”.

“What’s happened in NSW is obviously tragic and very difficult for the people there, but there’s an Australia outside of NSW and we’re all doing our best to keep the virus out and we’re following the national plan.”

Mr McGowan claimed the virus was effectively under control in the rest of the country, despite fears for a growing outbreak in Victoria and in Canberra.

“We’re all doing our best to keep the virus out … we’re all pretty much now covid-free.

“Victoria is doing every thing it can to crush and kill this virus using measures that have been proven to work.

“It’s only NSW that is not, they’re letting down the entire country.

“It is very, very, debilitating for every one else trying to do the right thing.”

NSW recorded another horror day on Sunday, with 830 new local Covid-19 infections – breaking the national record for the highest number of new infections in a single day.

But it’s not all bad news.

NSW administered 45,000 vaccines in the past 24 hours, with NSW Health Minister Brad Hazzard highlighting the state’s “extraordinary” vaccination uptake and the “pretty good” future it’s propelling us toward.

Nearly 60 per cent of NSW residents have had their first dose, and 31 per cent have had two doses. 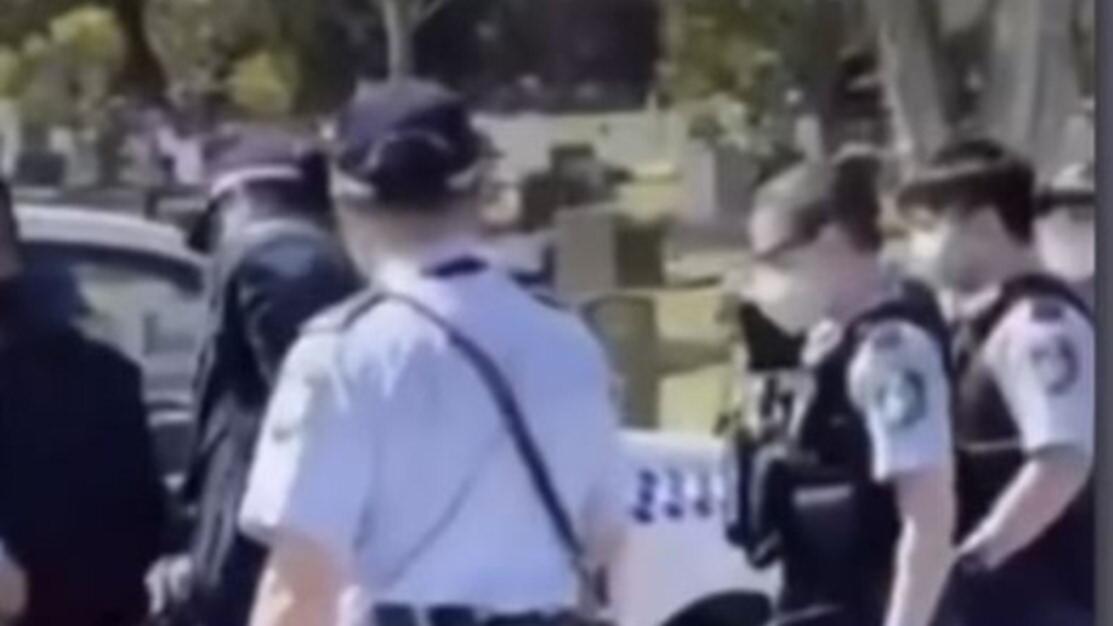 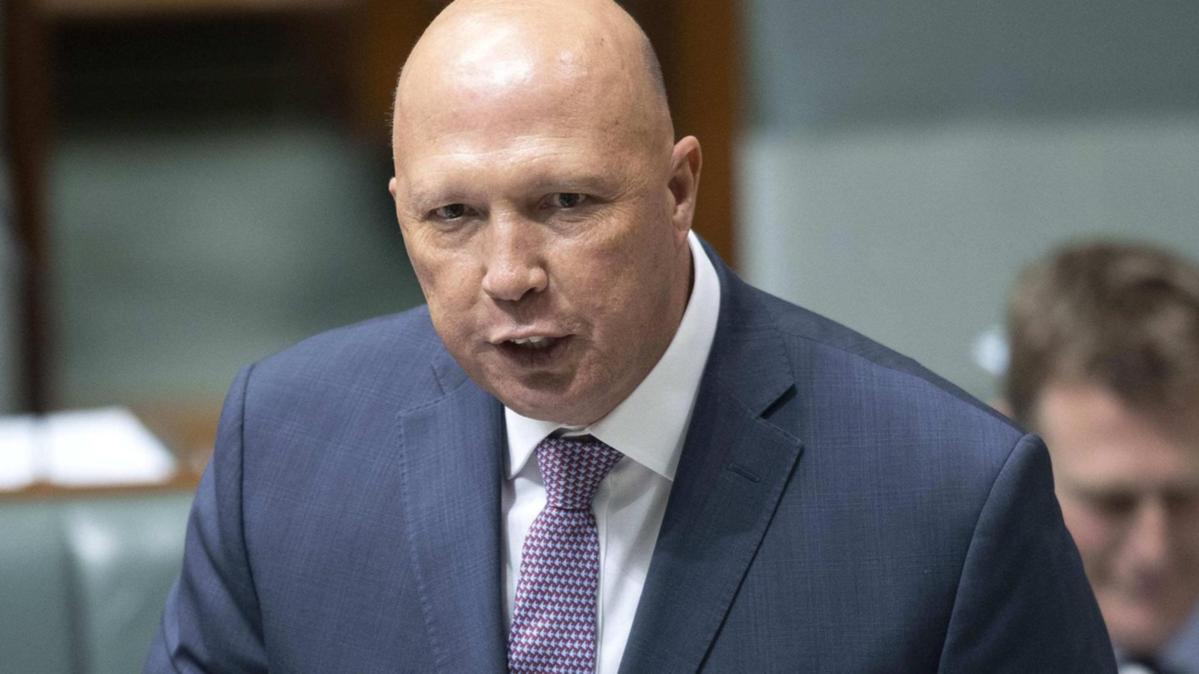