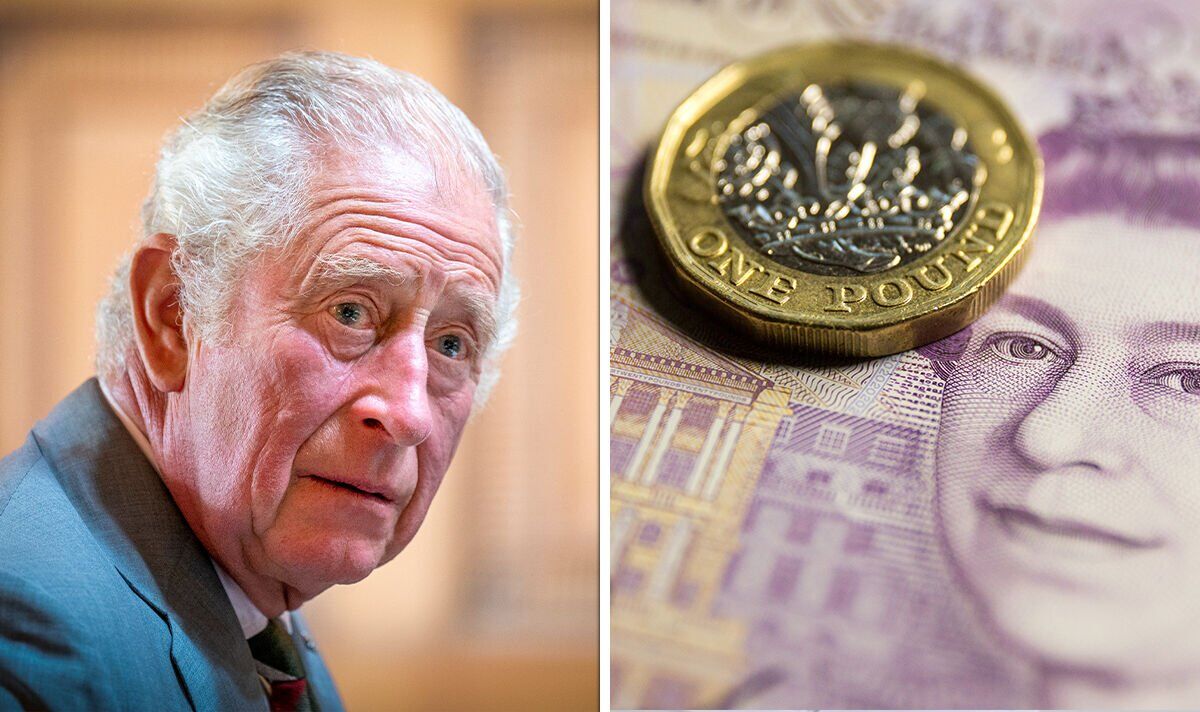 Buckingham Palace announced today, September 8, that Her Majesty had died peacefully this afternoon at Balmoral, in Scotland. Her four children travelled to the castle to see their mother, before the news was shared on social media.

After seven decades of having the Queen’s head on stamps, coins, and banknotes, Britain’s iconic symbol will now be replaced with another one.

Charles’ photo will replace his mother’s on the money and coins currently in circulation.

This means a new portrait of the King will be commissioned, and millions of pounds worth of new currency will be printed by the Royal Mint and distributed across the country.

The old money and coins featuring the Queen’s image will be phased out.

However, this will take time, meaning Britons are likely to continue seeing Her Majesty’s portrait on their banknotes, stamps, and coins for months to come.

The Bank of England said: “Current banknotes featuring the image of Her Majesty The Queen will continue to be legal tender.

“A further announcement regarding existing Bank of England banknotes will be made once the period of mourning has been observed.”

But the British pound won’t be the only currency affected by the Queen’s death.

The Queen’s image features on the currency of 35 countries across the globe, according to the Guiness World Records. This is more than any other monarch.

But it may take time before large crowds sing the new version with confidence.

The anthem has been in use since 1745, when it included the words: “God save great George our king, Long live our noble king, God save the king.”

The royal arms is another royal icon that could be changed. Currently, the familiar coat of arms features a lion and a unicorn rampant against a shield.

Used widely on Government premises and stationery, any change would be costly, but the symbol does not represent Wales.

King Charles may, therefore, desire to update the coat of arms with a symbol to represent the Welsh nation, such as a dragon.