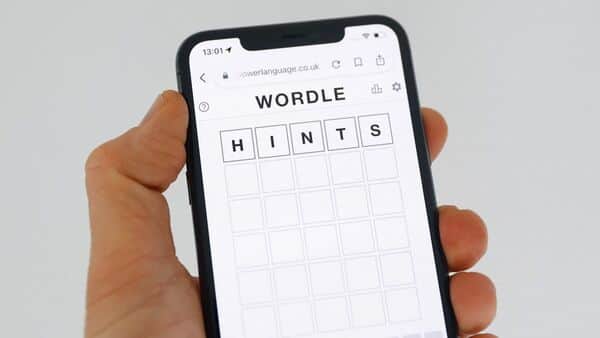 Wordle 358 on a Sunday happens to be an interesting one. Interesting because, it is both easy and tricky in equal measure. But, today’s word will not disappoint after several days of tough Wordle puzzles. Be warned to proceed ahead because it will be filled with spoilers. As far as the hints are concerned Wordle 358 word of the day for June 12 is both a noun and a verb and also has two vowels in it.

How to play Wordle?

To simplify the word game for the unversed, Wordle is a free word-guessing game available online: guess the five-letter word in six tries or fewer. Wordle explains its rules in a handy pop-up the first time you load the game, but it’s all fairly straightforward. The word game which has been developed by a Brooklyn-based software engineer, Josh Wardle, the absolute beauty of this puzzle is that it’s easy and social. Players share their solving patterns and statistics on social media, trying to best their friends. Wordle players have just one simple objective, to guess the day’s five-letter word by entering characters in a box.

Interestingly, Wordle players are offered six attempts to get the word right. When you enter the alphabets, they are highlighted in different colors to indicate whether you have it right or not. For instance, if the alphabet entered is in the correct spot, the box will turn green, and if wrong the box will turn yellow. So what does it mean when you enter an alphabet and the box turns grey? It means you have typed the wrong alphabet in the wrong spot. The game is not app-based and one can play it by simply opening a link.

The word starts with F

The word ends with T

One of the vowels is O

Today’s word is both noun and a verb

Wordle 358 answer for June 12 is ‘FLOAT”. It refers to a thing that is buoyant in water or move hover slowly and lightly in a liquid or the air; drift.