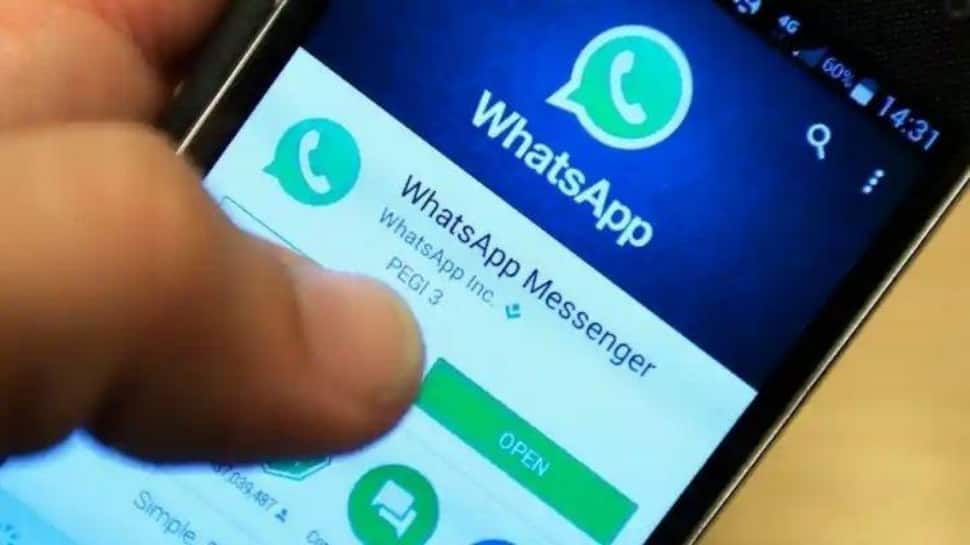 New Delhi: With billions of daily active users from all over the world, WhatsApp is the most popular messaging programme. The messaging app is compatible with the majority of smartphones on the market today, although the platform occasionally becomes unusable due to software versions that have become outdated or obsolete to the companies.

And WhatsApp is making it clear that from March 31 onwards, any phone running any Android, iOS, or KaiOS versions will be unable to utilise the messaging software.

WhatsApp has provided the information on its FAQ website, giving us a clear sense of which versions would no longer support WhatsApp after this date.

WhatsApp will not work on certain phones from March 31:

Android Phones: WhatsApp will stop working if your phone does not have Android 4.1 or higher. You’ll need a phone number or an SMS number to validate your account.

iOS Phones: Users of iPhones running iOS 10 or later will be able to utilise WhatsApp on their devices. Apple is presently selling iOS 15, which is compatible with iPhones that are three to four years old. WhatsApp advises against using jailbroken iPhones.

KaiOS: WhatsApp requires KaiOS version 2.5 or newer if your smartphone is powered by the KaiOS platform. JioPhone and JioPhone 2 are among the devices that are supported.

Xiaomi, Samsung, LG, and Motorola are among the brands represented on Meta’s official list. Here are the phones that no longer support WhatsApp.

WhatsApp makes these updates on a regular basis, ensuring that its app is up to speed with the latest technology. WhatsApp also removes older Android or iOS versions that are no longer supported from the list.

WhatsApp continues to introduce new capabilities to customers using the most recent Android and iOS versions. It uses the beta version, which is only available to a restricted group of users, to test new features on a regular basis.