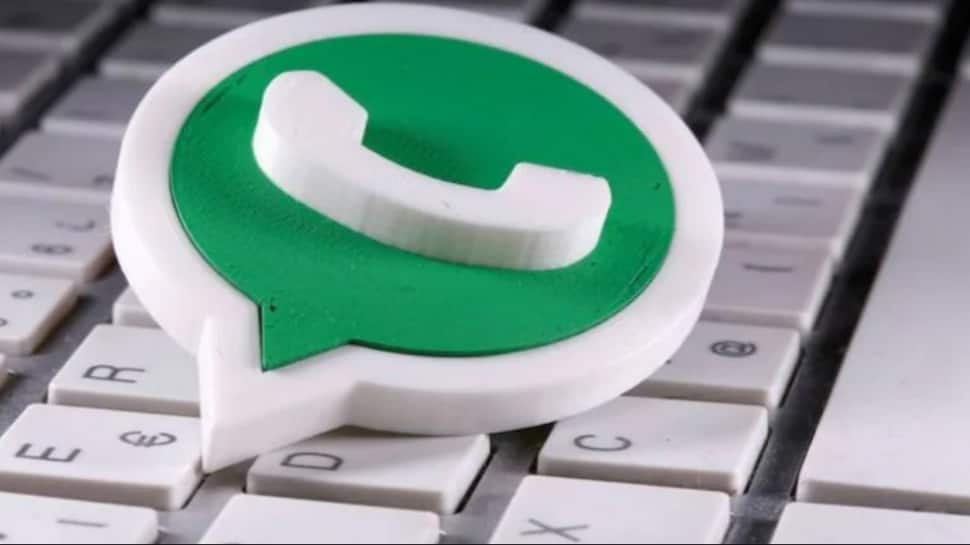 New Delhi: Instant messaging app WhatsApp is experimenting with a 2GB file transfer limit between users. According to MacRumors, WhatsApp’s file-sharing capabilities have become a crucial component of the service, and the programme has allowed users to share media files within conversations since 2017, but the app’s 100MB file size limit hasn’t changed.

Sources say the Meta-owned site has been testing a new 2GB file size limit for some customers in Argentina for the past few days. With the limit raised to 2GB, the platform should be much more conducive to sharing video clips and other large media files, all of which would be safely transmitted via WhatsApp’s end-to-end encryption.

It’s unclear whether the move is merely a brief localised test or the start of a wider rollout, but WhatsApp frequently conducts trials of new features in development in this manner, so there’s a strong chance it will become the norm for all WhatsApp users in the future. Other recent WhatsApp tests include the ability to conduct polls within groups on the chat platform and the ability to send iMessage-style message reactions.

If WhatsApp’s file size restriction is increased, it will be the second time WhatsApp will increase its file size. Previously, the limit was only 16MB, but it was later expanded to 100MB. The restrictions also differ by platform; for example, for Android, the limit is 100MB, while for iOS, it is 128MB.

Increased to 2GB, this limit will likely compete with Telegram, which has long enabled users to send huge files up to 2GB in size.